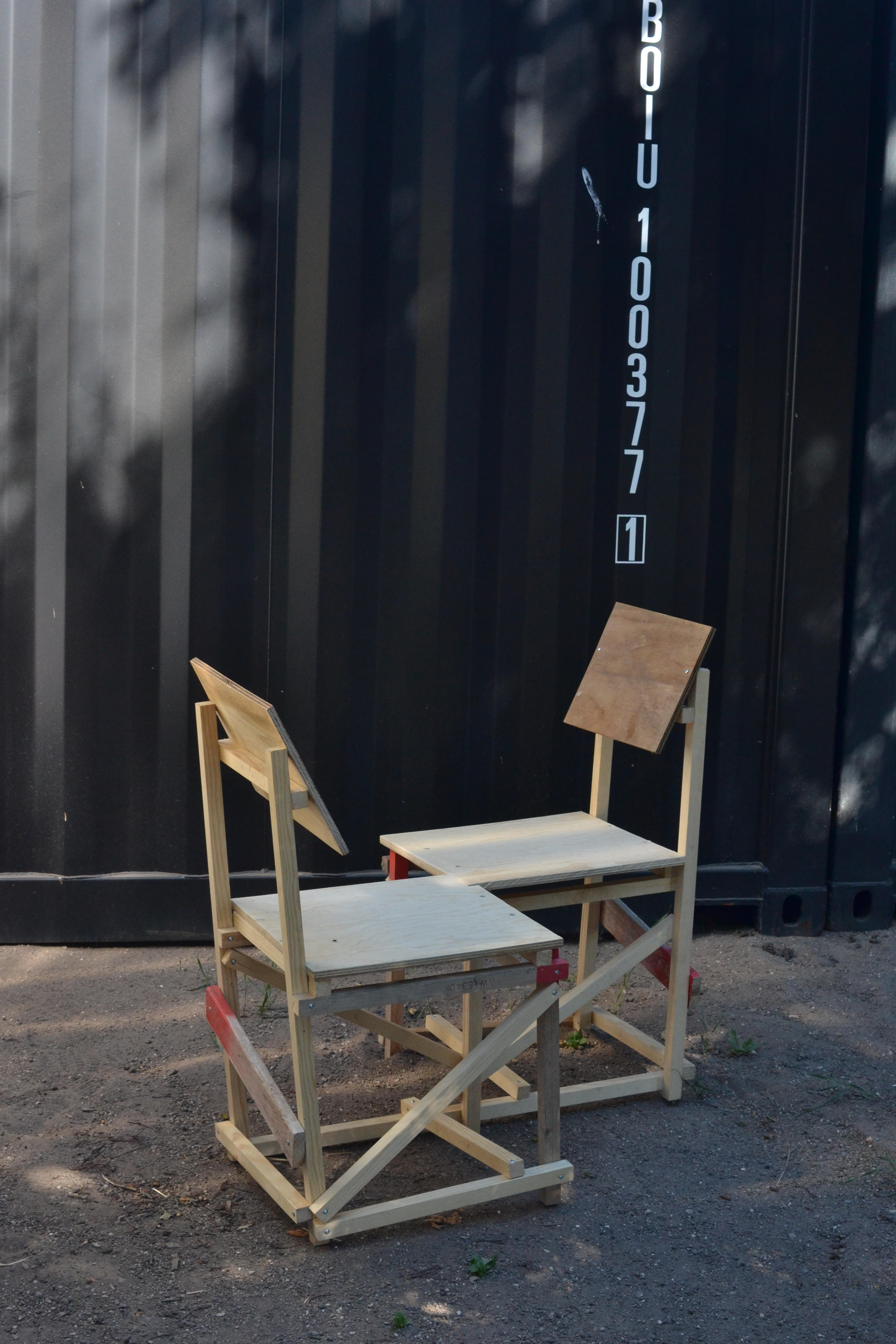 We are delighted that HTA's Phoebe Eustance will be speaking about a summer school she attended called 'School of Civic Action: Temporary Commons’ by Public Works.

The School of Civic Action is a summer school hosted by Public Works, which explores ideas around temporary use and the making of the instant city at Roskilde Festival, as well as the festival's capacity to promote new forms of living and examine how temporality can be understood as a strength enabling us to gain new knowledges and methods to help us shape the way we live beyond the festival. The theme for the inaugural summer school was Temporary Commons and focused on understanding the festival from the inside out. Phoebe was selected to be part of the school, described as a pedagogical experiment, where we designed and constructed components and open source furniture for Scandinavia’s largest temporary city, and then taught what we had learned to festival goers in the initial days of the festival. The hands on workshops were accompanied by reflective seminars, lectures and discussions exploring the role of temporary use in today’s city making.

Phoebe will speak about the school as a whole and her individual project that developed during the school.

Please join us for what will be an interesting and fun evening, starting at 5.45pm with drinks and snacks.

We look forward to seeing you there!