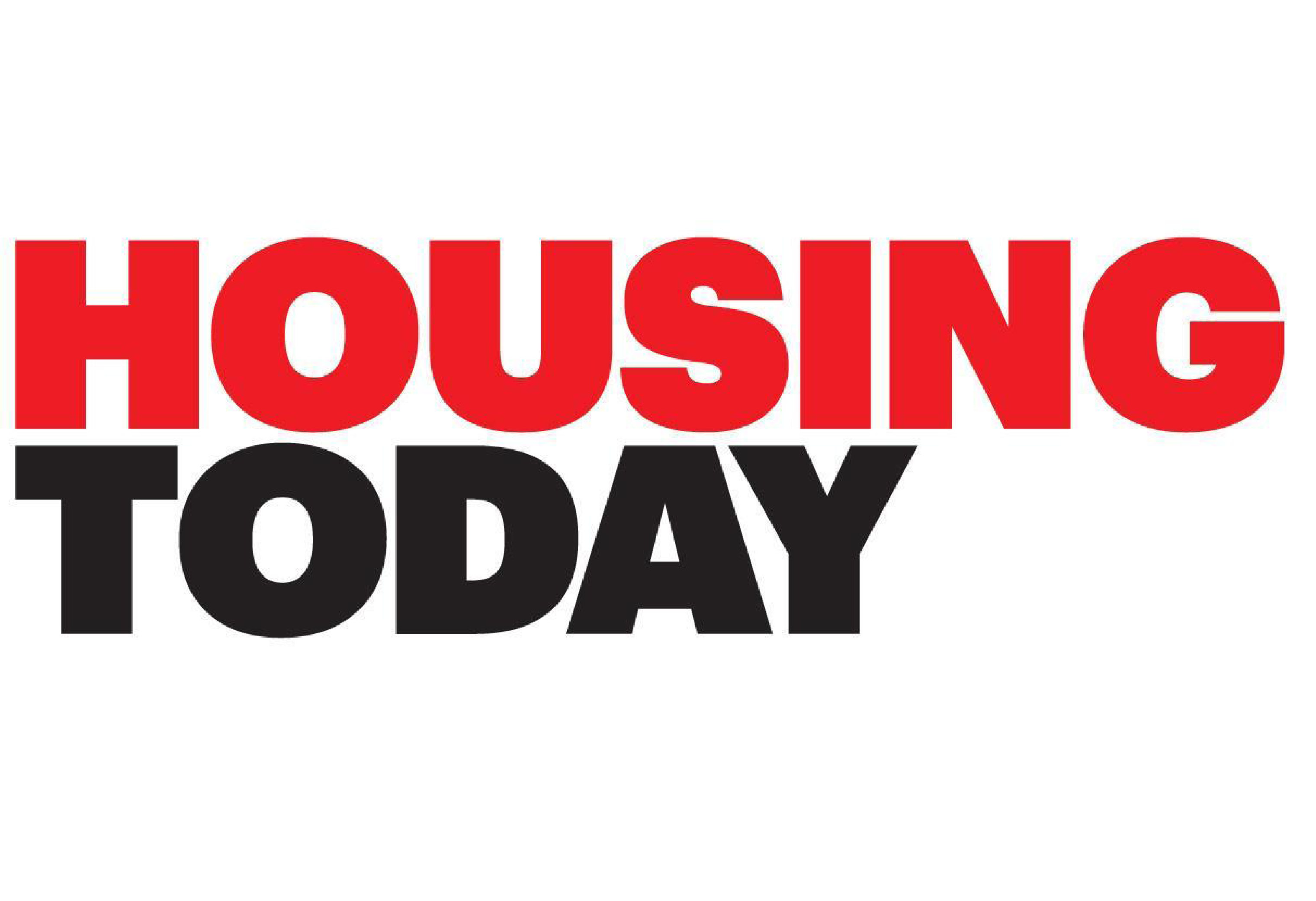 Who can argue against the idea that beauty is "everything that promotes a healthy and happy life"?

The 2020s are going to be a make-or-break decade. We must start now to tackle the climate emergency – achieving significant savings in emissions – if we are to have any chance of meeting the 2050 zero carbon commitment, we have to start now.

And Britain must establish itself successfully as an independent nation outside the European Union. The Johnson government needs to register successes in its commitment to level-up divides and speed up the provision of quality affordable homes.

One senses a battle  in Downing Street between the hard-line neoliberals who back a deregulated economy as the best route to success set against an old-school Conservatism with a consensus around traditional values (satisfying the popular beliefs of middle England, so to speak).

I imagine the decidedly interventionist recommendations of the Building Better Building Beautiful Commission may be as irritating to neoliberals as they are food for the soul of the small ‘c’ conservatives.

Many, like me, who belong in neither camp, will no doubt be hoping the report’s authors and their supporting expert panel will be engaged in a meaningful process to help drive its broad intentions.

There are 45 recommendations in the report – 40 too many, it could be argued, if the authors seriously expected adoption of specific policy measures any time soon.

But the report may actually be more effective as an influential essay which, in a general sense, may be persuasive in favour of gentle resuscitation of the planning system with more resources to support the design of a well-tempered, sustainable built environment with qualities that support human wellbeing.

It’s not as if ‘Living with Beauty’ has anything particularly new to say. Its approach has much in common with the RIBA’s publication 10 Characteristics of Places Where People Want to Live and Distinctively Local, which was written by my own practice, HTA Design, with colleagues from Pollard Thomas Edwards, Proctor & Matthews and PRP Architects both published last year covering much of the same ground.

But the commission comes at the issue from a different angle, not afraid to use more emotive language than is usually found in planning reports. This, allied to the provenance of its two main protagonists, the late Sir Roger Scruton and the omnipresent, irrepressible Nicholas Boys Smith of Create Streets – both darlings of centre-right think tank Policy Exchange – may mean it has more impact in government circles.

After all, who can argue with the report’s assertion that beauty includes "everything that promotes a healthy and happy life, everything that makes a collection of buildings into a place, everything that turns anywhere into somewhere, and nowhere into home”. The proposals lend some helpful support to the planning system and the people working within it.

The concepts of greater integration between all placemaking disciplines, democratic processes and community engagement along with a strong, predictable planning system are not new ideas but they are important ones worth repeating.

The greening of cities and towns, meeting environmental targets and regenerating abandoned places are all valid aspirations of the planning system and are shared by the people working within it. The report talks of three scales of beauty – beautiful buildings, in beautiful places, which are beautifully placed, turning the planning system from its existing role as a "shield against the worst" to a future role of as a "champion of the best". Will the government make the resources available to achieve those entirely worthy objectives?

Many will quibble with definitions, particularly of beauty and ugliness. These key words are especially susceptible to argument. But who could argue that one is desirable while the other is not? Imagine a planning system that requires that for developments to qualify as beautiful, they must display harmonious proportion, robust materiality, and a clear relationship to human scale (even in very large structures)

Natural beauty is to be found in providing for biodiversity in the built environment, known to offer psychological benefits and to stimulate sustainable behaviours. Despite the subjective nature of beauty, it should always be possible for designers to point to features that merit use of the adjective in seeking consent – in terms of colour, shape, proportion, texture, form and preferably all of these.

Living with Beauty is filled with good intentions. If its recommendations are too many, and sometimes difficult to see as translatable into policy, let us at least hope the report will be sufficiently influential to save us from the worst privations that would be inflicted should the alternative argument prevail within No 10 – the radical removal of planning process and the expansion of permitted development rights as a means to speed development. We have a Conservative government. Conservatives care to preserve the quality of life. Radical deregulation will not.