Ben Derbyshire 'Beauty, privacy and cupboards. What do the people really want?' 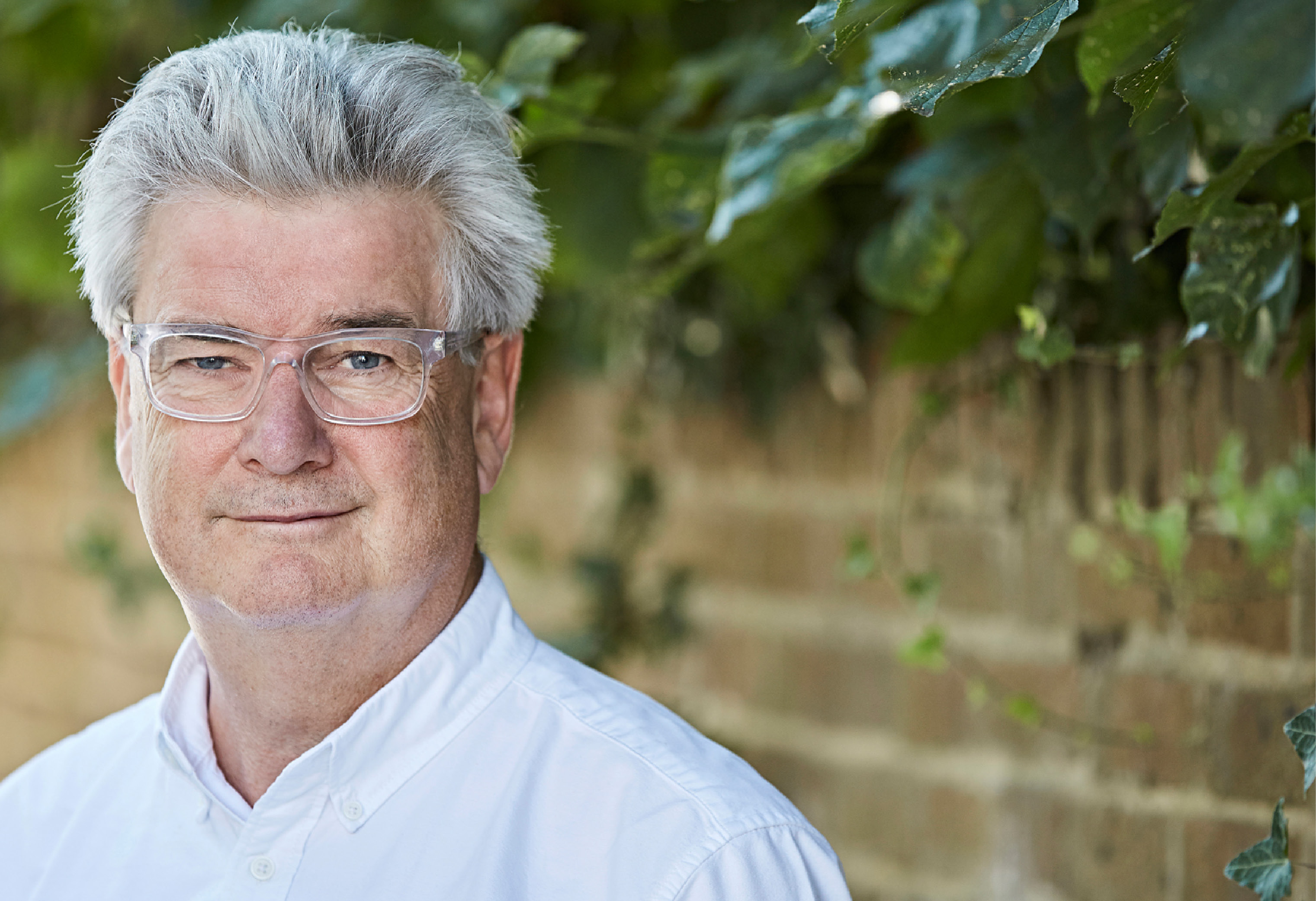 Ben Derbyshire asks how we should approach a nationwide design code

It is now received wisdom that resistance to new housing development would be greatly reduced if only local objectors could be convinced of the quality of homes to be constructed in their neighbourhoods. The Prince of Wales sums this up in his foreword to the Prince’s Foundation publication Housing Communities: What People Want”.  He says:

“Local communities must be involved at the earliest stage, and as the key partners. If this happens there is a chance that we might see rather less campaigning against the things people don’t want and rather more pro-active campaigning for the things they do want.”

Much the same sentiment has found its way into the government-sponsored Living with Beauty report, widely endorsed by the secretary of state, Robert Jenrick, which asserts investment is needed into the values it avers matter most to people – beauty, community, history, landscape.

As a consequence, the highly respected practice, Urbed (Urbanism, Environment and Design), has been appointed by MHCLG to come up with a national model urban design code, capable of delivering these outcomes. I understand Urbed’s draft proposal will be put out for consultation this autumn.

It’s really important that these proposals are not subverted by a political sensibility with its roots in a conservative predilection for all things “traditional” and lest the stylistic preferences of the traditionalists impose a presumption in favour of Widow Twankey aesthetics on what should otherwise be a very worthwhile formula for finding out what local people really want in their neighbourhoods.

I am sure I am not alone in harbouring a suspicion that the “evidenced-based” proposition put forward by some lobbyists has more than a hint of tendentious historicism in the case made for traditional aesthetics as the key to popular development. But happily this is not a new topic. And there is plenty of evidence to be found from recent research that shows that a traditional aesthetic isn’t the primary factor in garnering local support.

As president of the RIBA and chair of HTA Design (designers and placemakers in the built environment), I have often described the quest for quality in the built environment as the pursuit of planning and design that gives rise to human wellbeing and a positive relationship with the natural world. Three studies confirm that the lay public have a wide view of what outcomes they are seeking from the development of new homes and neighbourhoods – and beauty is just one of these. So in seeking support the design code formula must obviously spread its enquiry wider than just considering what local people want development to look like.

A Cabe study, What Home Buyers Want (2005), found that the first concern is the quality of an area, notably in terms of access to facilities and services, a sense of community, safety and security. Space, both inside and outside the home, ease of access and privacy are important criteria, as is convenience of parking. All these issues are addressed in the report before it gets to external appearance where Cabe concluded that the key to acceptability appears to be not the style but rather the richness of the architecture, so that a modern architecture that is not minimalist and is rich in detail is regarded as equally desirable. The authors also note that presence of high-quality landscaping increases aesthetic approval.

Research carried out for the RIBA’s Future Homes Commission (2012) concluded that good-sized rooms, storage, natural light, privacy and sound insulation and the flexibility to accommodate future needs and family members are the most important criteria for judging the quality of a home. High levels of natural light stands out as a consideration with 63% of respondents regarding this as of the highest importance. After that, space in rooms and corridors (51%), privacy and freedom from noise outside (49%), outside space (47%). Neighbourhood design follows at 43%, alongside privacy and noise insulation inside the home and security. Adequate storage scores 42%.

The Prince’s Foundation report of 2014, mentioned earlier, is based on findings from 26 “enquiry by design” projects in which local residents are engaged in the design of new development or regeneration projects in the course of which their preferences are expressed in consultation workshops and interviews. “Traditional architecture” or “houses that look like houses” came sixth and last in the ranking of spontaneous likes expressed in workshops, behind green space, a revitalised local economy, sense of place and character, integration with context and a village-like feel. The report’s summary cites traditional architecture based on local precedent and retention of local identity as key principles for new developments, but it is important to recognise that these criteria rank among 13 other recommendations.

I would be the last to argue that the external appearance of development is unimportant. But it is crucial that the national design code recognises a critical observation of the Cabe study that, “Consumers are smart – it is not a question of ‘educating’ them but of ensuring that the potential benefits (of development) are in fact realised”.

These reports make it abundantly clear that there are many aspects of housing development that make it attractive to people. If the object of the exercise is to encourage the conversion of NIMBYS to YIMBYS on the basis of an understanding that adjacent development is of a quality that will meet local aspirations, there is more to it than what it looks like.