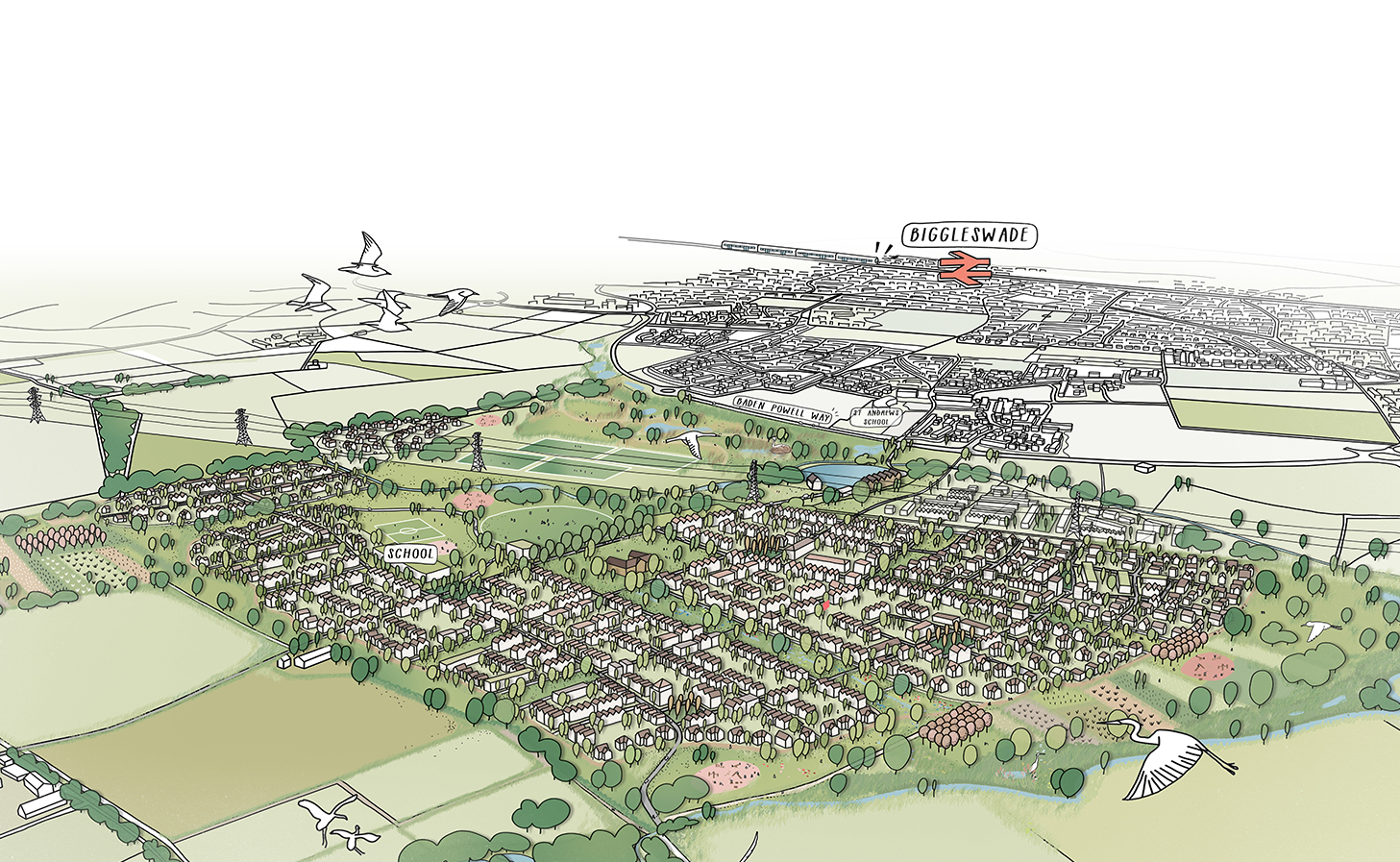 A 10,000-home urban extension to Chelmsford in Essex, a 7,000-home settlement near Ashford in Kent, controversial plans for a garden community on green belt in Tandridge, Surrey, and a "dementia-friendly" village in Rutland, are among the proposals that have been supported.

A total of £2.85 million has been pledged by the MHCLG to "support the development of plans for housing", with each project receiving £150,000 "to progress planning applications and specialist reports needed before homes are built".

The 19 new garden communities are:

"We welcome the new homes these projects will bring, but this is about so much more than 'housing units'.

"It’s about supporting local areas that have the vision and drive to create great new places – with all the facilities, green space and transport to make a community that will thrive.

"And I’m really pleased that our plans include a specially designed community that would support the needs of people with dementia, as part of a new Garden Community at St George’s Barracks in Rutland."