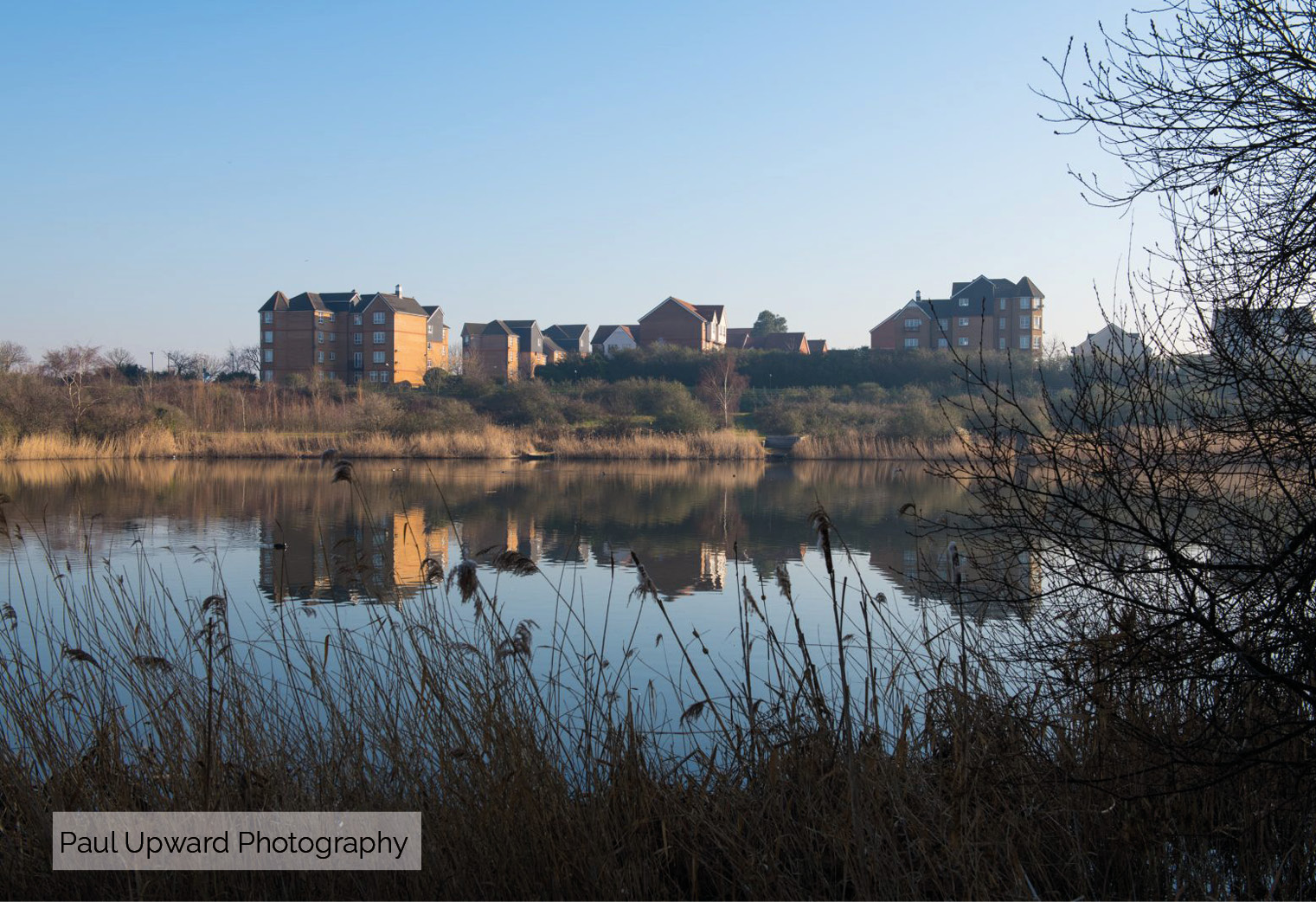 The two-stage competition – organised by Colander Associates – will select a ‘visionary and strategic’ masterplanner to work with the housing association and its joint venture partner Lendlease on the enormous 100ha scheme. The Thamesmead Waterfront project will be the largest in Peabody’s history and collaborations which extend ‘opportunities to smaller, diverse practices and those with local knowledge’ were encouraged.

‘We are delighted with the response to this hugely exciting opportunity. The quality of thinking behind each submission was incredibly high, and we’ve enjoyed discussing some wonderfully innovative approaches to the opportunities and challenges that this special project presents.’

Thamesmead is a 760ha settlement east of Woolwich on the southern banks of the River Thames. The area has been the subject of major redevelopment programmes since the 1960s and is now home to about 45,000 people. Since 2014 the housing association has been working on a £1.5 billion renewal of the Thamesmead Estate.

The £8 billion Thamesmead Waterfront project, focusing on undeveloped land next to the Thamesmead Estate, is expected to deliver thousands of new homes along with commercial and leisure space, new green and blue landscaping, and a river frontage.