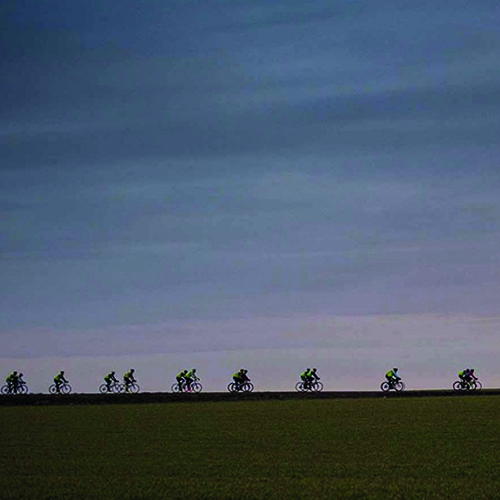 Last year saw Simon Bayliss and Sandy Morrison raise £8,462.50 in aid of Coram by taking part in the Legal and General 1500km charity cycle to MIPIM. They’ve just finished this year’s cycle, but were joined by James Lord and Richard Foxley; the group managed to raise a whopping £21, 824.18! More than doubling last year’s sum and completely smashing their target, the four joined over 150 from the property industry to ride in a relay format over six days, completing at least two (of the five or six) stages every day, ranging from 40 – 60km each.

HTA have sponsored two teams in the relay for the first time – Simon and Sandy joined the team on the Folkestone route whilst James and Richard joined the team on the Portsmouth route. HTA would like to thank all of our sponsors for making this possible - and a very special thank you to Tide Construction, Movers and Shakers, Henrik Jönsson, Balfour+Manson, Greystar, Solicitors, GreenBlue Urban, Redloft, Specifi, and TÜV SÜD.

Coram has been supporting vulnerable children for over 275 years. Their flagship service, Coram Adoption, is the most successful voluntary adoption agency in the UK, finding loving and secure homes for some of the most vulnerable and hard-to-place children in the country. They now help more than 1.25 million children and young people every year, and this would not be possible without the generosity of their riders.

The cycle to MIPIM may be over but there’s still some time to make a last-minute donation: https://my.race-nation.co.uk/sponsorship/group/49