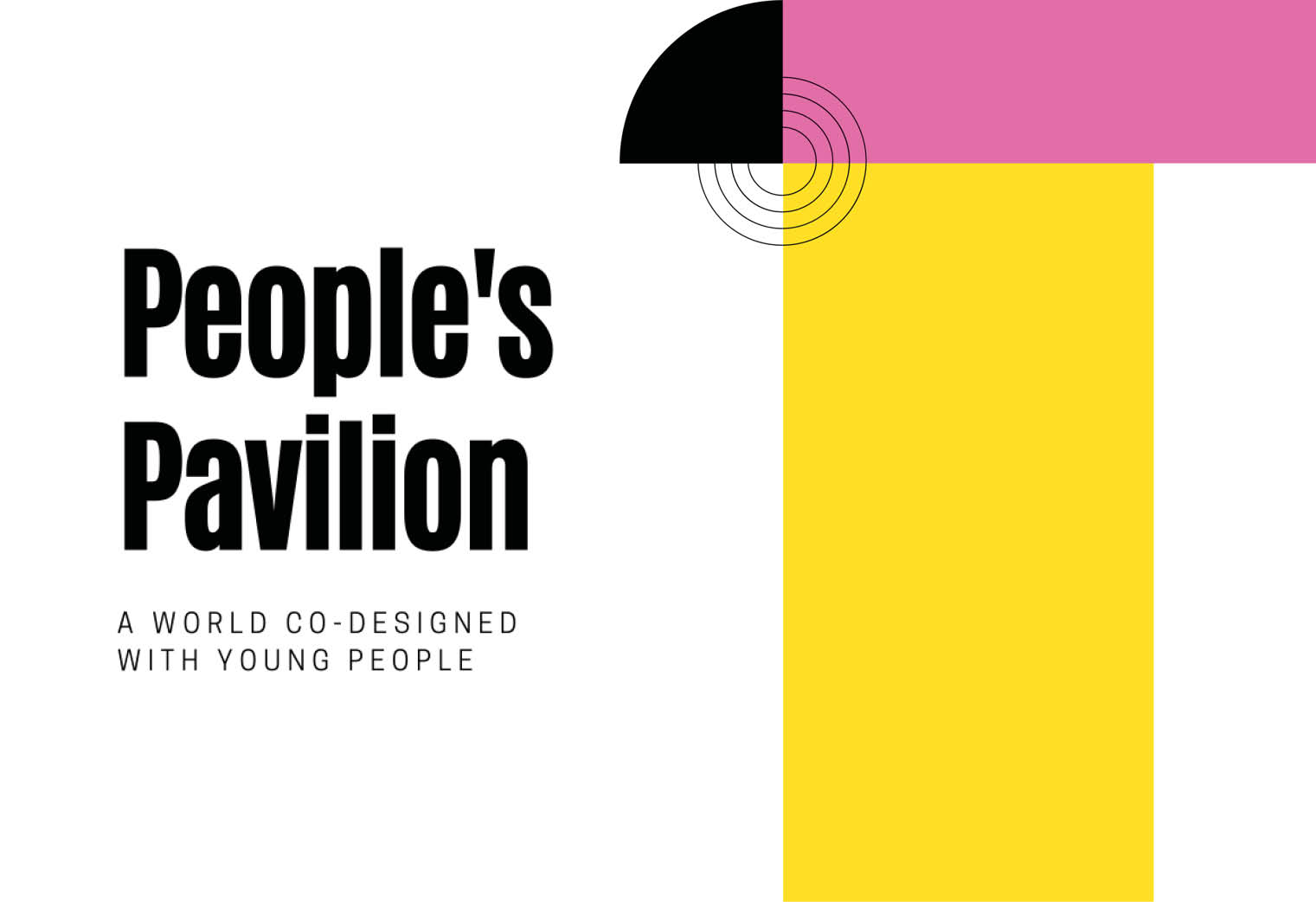 HTA are extremely proud to be included in the list of sponsors for Beyond the Box and POoR Collective's design competition - The People's Pavilion.

The People’s Pavilion is a competition which invites young East Londoners to work in partnership with professionals to design and build their own pavilion on the Here East site. Teaming up with POoR Collective and RIBA, this 12 month programme aims to establish a framework for youth engagement whilst flipping the script on who gets to design and curate cultural space and exposing youth to pathways to develop future career prospects.

Shawn Adams is a Part 2 Architectural Assistant at HTA and Founding Partner at POoR Collective.

‘Each of us at POoR believes that we need to create a culture in which the views of young people are recognised. The thoughts and opinions of the younger generation are often undermined, but they are next in line to assume the city.' - POoR Collective