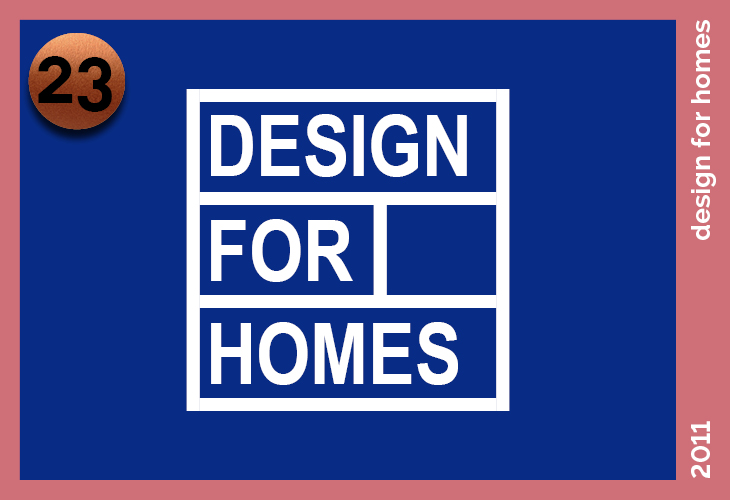 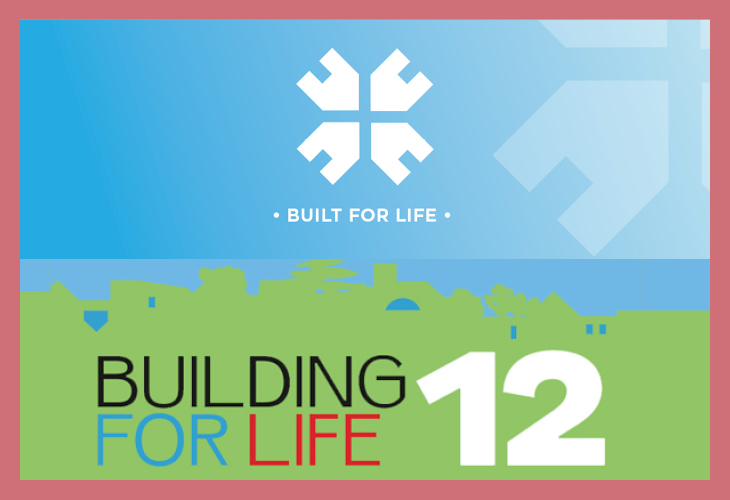 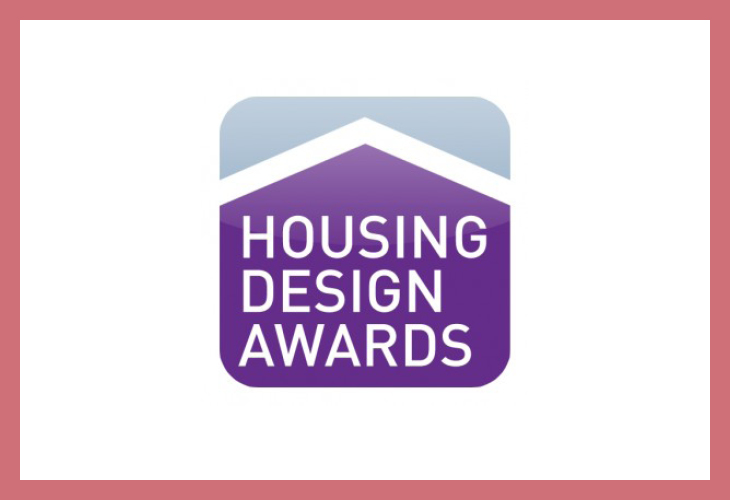 Design for Homes is a Community Interest Company that was founded by HTA Design’s now retired founding partner Bernard Hunt. Then chair of RIBA Housing Group, Bernard decamped from Portland Place with the entire group in the 1990s when the institute’s then Director General decided that the special interests groups, including the housing group, should no longer be supported by the members subscriptions.

HTA had extensive experience with local authorities and housing associations but recognised the importance of engaging with private developers if the quality of mass housing provision were ever to be effectively addressed. The initial aim of the company was to share and disseminate knowledge of what makes good places, especially as mixed tenure developments began to include diverse uses.

Bernard Hunt was exceptionally well networked, having worked on research in the Ministry of Housing and Local government before setting up practice with John Thompson and Prince Richard of Gloucester in 1969. As a member of National House Building Council (NHBC) Council, Bernard Hunt made contact with a number of private developers and suppliers.

With the emergence of multi-disciplinary project teams to achieve shared goals in Placemaking during the 1990s the need for some forum to share best practice became thoroughly established and thus Design for Homes, initially funded by subscriptions from developers and the supply chain, immediately thrived.

The aim was to recognise the collaboration involved in Placemaking where the entire team works together to achieve the best outcomes. At the beginning of the new millennium Design for Homes originated the Building For Life criteria of key design attributes of successful places.

Design for Homes now hosts the Housing Design Awards (the leading housing awards in the UK), owns the rights to Building for Life 12 (the only widely adopted guidance framework for quality housing layouts), and undertakes consultancy work. Design for Homes remains one of the leading the go-to organisations for insights into quality housebuilding and placemaking.