Screening of Dusk and Q&A with Hannah Graf 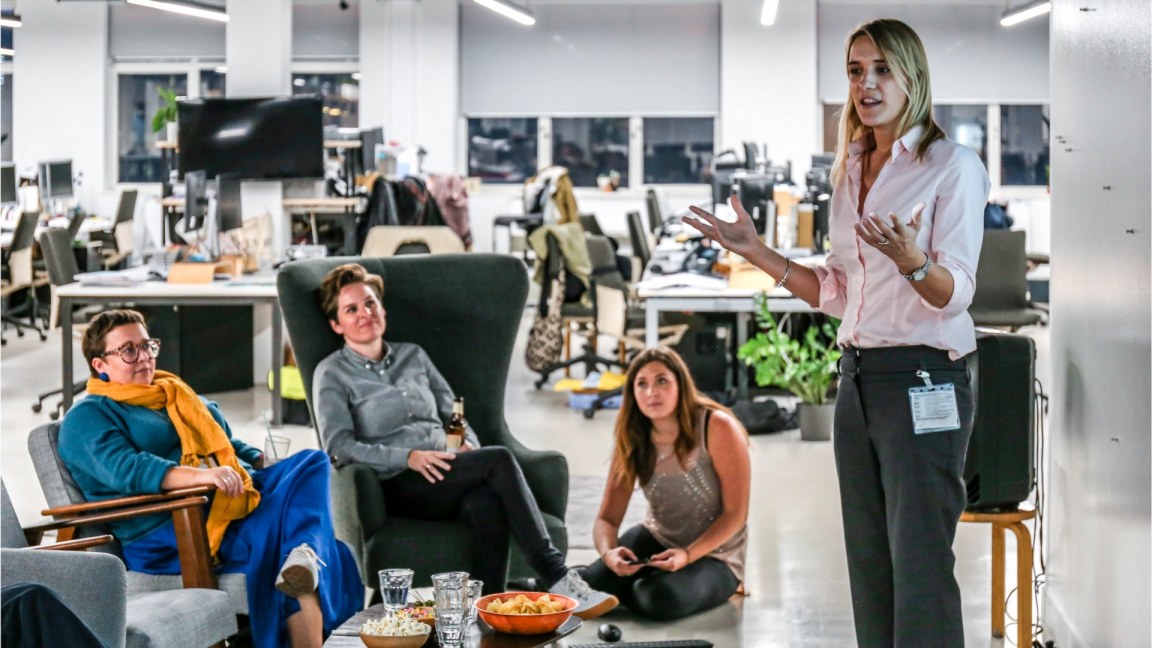 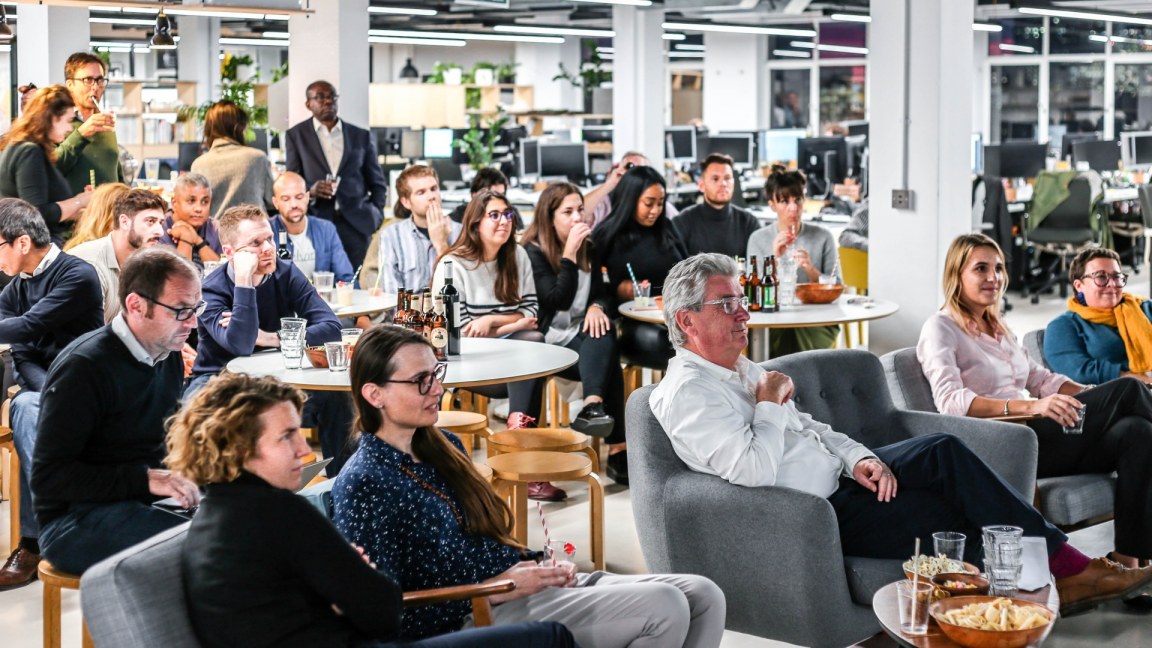 This week’s Tuesday Talk was hosted by HTA Incl. who organised a screening of the award-winning short film Dusk (2017) made by director, writer, actor & trans activist Jake Graf. Staff and external guests gathered around the lunch tables for a truly memorable evening - we were honoured to welcome special guest Hannah Graf who both introduced the film, and who stuck around for a Q&A afterwards which was chaired by Ben Derbyshire.

Dusk is a moving film which portrays the life of Chris Winters, who struggles to fit into the gender roles dictated by wider society. A more than tough childhood left behind, Chris meets dream woman Julie, and life lightens a little, but the growing feeling that their life is a life half lived haunts Chris, who is torn by ‘what ifs’. Chris imagines what might have been, and is finally struck by the realisation that for some decisions there is no right answer, and that it’s those that truly define us. The film takes place over several decades as we follow Chris’s life journey.

Hannah, married to Jake, blew us away with her introduction as she spoke to us about her experiences. Hannah is Britain’s highest ranking transgender soldier, and has been deployed to Afghanistan, Kenya and Canada. She is the Army’s transgender representative where she advises and educates Senior Commanders on transgender policy, and most importantly, supports the Army’s many transgender soldiers. We were thrilled to be joined by one half of such an influential Power Couple - Hannah and Jake have presented many keynote speeches, fireside chats, and Q&As on a variety of themes. They dedicate much of their time to charity work, as well as promoting the much needed understanding and acceptance of tans people.

After the Q & A, guests enjoyed networking with some vintage snacks and cocktails. All who attended the evening were deeply moved by Jake’s film, and agreed it was one of the best events at HTA yet! We are very grateful to Hannah and Jake for sharing their story with us, to learn more about the truly amazing the work they do you can visit their website https://www.jakeandhannahgraf.com/