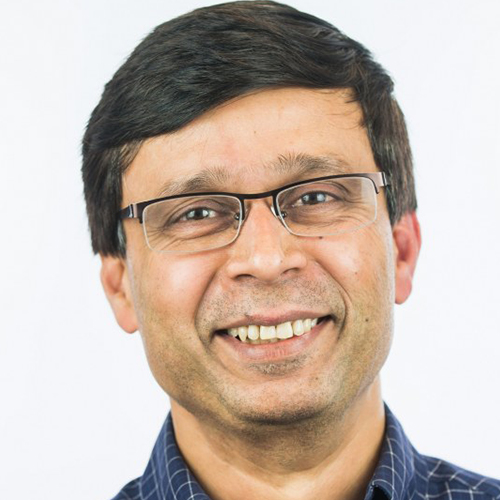 Anuj joined HTA in 2011 and has played a key role in delivering the construction package for Campbell Park sites 14 A & 14 B. A 167-unit residential and mixed-use development for Taylor Wimpey. He undertook detail design and construction packages while liaising with the Structural, M&E engineers and sub-contractors to coordinate the design information. He also engaged in site stage coordination for the Manor Way project at Borehamwood, a 170-unit housing scheme for Taylor Wimpey.

Anuj’s experience over the last five years involves projects in the residential sector working closely with contractor-clients such as Taylor Wimpey, Hill and Wates. Previous experience in designing and delivering projects throughout the residential & healthcare sectors have helped Anuj in his role at HTA, ensuring that we deliver a high-quality outcome in line with our client’s requirements.

Anuj previously worked as Project Coordinator at Baily Garner LLP, London for five years on a number of Healthcare PFI and P21 projects. Significant among them are projects such as Goldie Leigh and Memorial Hospital at Shooters Hill, London for Laing O Rourke and Lanchester Road Hospital at Durham for BAM Construction/ HBG Construction.

Previously Anuj worked on Kender Phase 4, London - a large residential development. This is a development of 204-units including a mixture of terraced houses and low and medium rise flat blocks. The scale of this project demanded a commitment from a range of professionals, Anuj has been responsible for the design coordination, shell and core production packages for the six residential blocks on this project.

Anuj has worked on the production Information package of the Dollis Hill Estate, which is a development of 142 flats and 18 houses. He also undertook the site stage coordination for New Homes for Wates Residential at Luton over the three sites of Hart Hill, Wigmore Lane and Falconers Road.

Anuj was Project leader for the L&Q Standard unit type’s project for L&Q, who are developing standard residential Blocks and Unit type modules to be used over a range of sites across the London region. The current scheme has options of four and six storey residential blocks with flexibly to join with each other or be built as a stand-alone, depending on the specific site constraints and the requirements of the scheme.

Stonebridge Sites 29 & 30 were a new development of 178 homes in a mixed neighbourhood of private & shared ownership apartments and family homes. This is part of the Hyde Group’s regeneration of the Stonebridge Estate. The project is currently in advanced stages of construction and is due to be completed soon.

Anuj is currently working on Phase MP4 at Elephant Park. This is a mixed tenure development of 220 homes spread across three buildings of 10-18 storey height. These are connected by a Landscape podium at First floor level above the Retail and commercial ares. The building is traditional construction with a prefabricated unitised and precast panel facade. I am particularly involved with the external wall detailing of the project which is now on site. 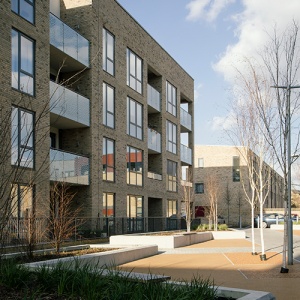 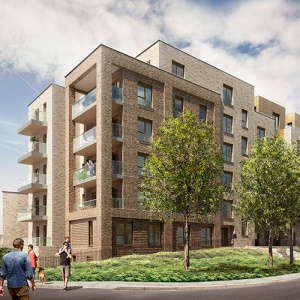