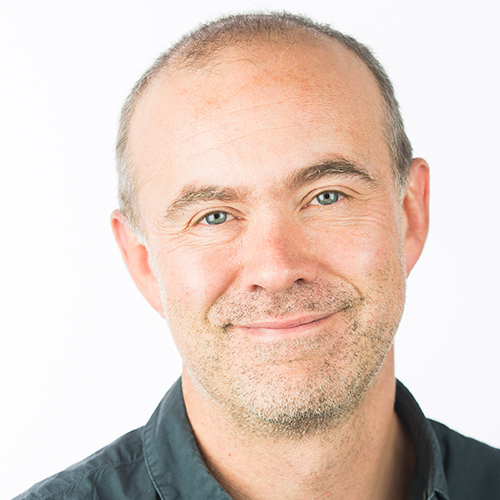 Christian is focused on achieving exceptional design quality on complex sites and is an experienced masterplanner and urban designer. He has played a key role in the development of the former London Electricity Boards project and Elephant Park Masterplan.

His role at HTA sees him work across teams to help drive design quality firm wide.

Christian has worked at several leading practices and is experienced in many diverse sectors such as Healthcare, Science, Commercial Office and education. He has gained national recognition for his work on improving cities and awards including such as The Housing Design Awards, NLA Awards, and Royal Academy Summer Exhibition.

Significant projects Christian has worked on in a design director role include: