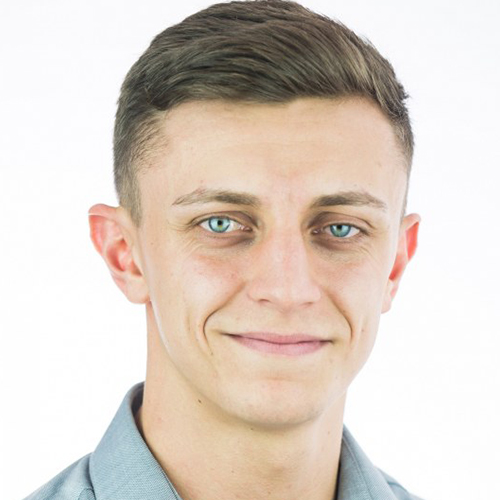 Connor joined HTA in November 2016 as an Assistant Technologist, helping with the transition from Autocad to Revit for the working drawings stages of Greenford Green, specifically Block 5, a 379-apartment PRS block.

Prior to joining HTA, Connor was an Assistant Technologist at Barton Willmore. He joined Barton Willmore’s Edinburgh office in 2016 for a full time 5-month work placement in-between terms at University. He worked alongside Architects, Urban Designers and Town Planners on a numerous collection of projects all over Scotland, varying from specific detailed drawings to mass scaled housing developments. Primarily working on CAD and Revit, helping with the BIM aspects of projects.

Connor has worked on a variety of projects within HTA. Primarily working through CAD and Revit producing the planning, production and construction drawings. The following significant projects are as follows:

Greenford Green, London: At HTA Connor has worked on Greenford Green, the UK’s largest purpose-designed ‘Build to Rent’ scheme situated in Ealing. Connor was part of the team that originally transferred the information from CAD into BIM to create Greenford’s Block 5 as an in-depth Revit model. Connor has now also produced planning drawings for all of the other blocks within the site as well as working with the interior team to produce component drawings.

High Level Drive, Castleward, Studio Dundee, and Winstanley: Connor worked primarily through CAD and Sketch-Up to progress through the planning stages by producing the site wide and block drawings for each project.

Aylesbury: Connor was introduced to this project to assist with the transition from CAD into BIM. This project required the entire site to be created in Revit which meant co-ordinating with both the architecture and landscape team to create a fully detailed model.

Connor is currently working on Greenford Green and Studio Dundee by using CAD/Revit to create the planning/production drawings in both.