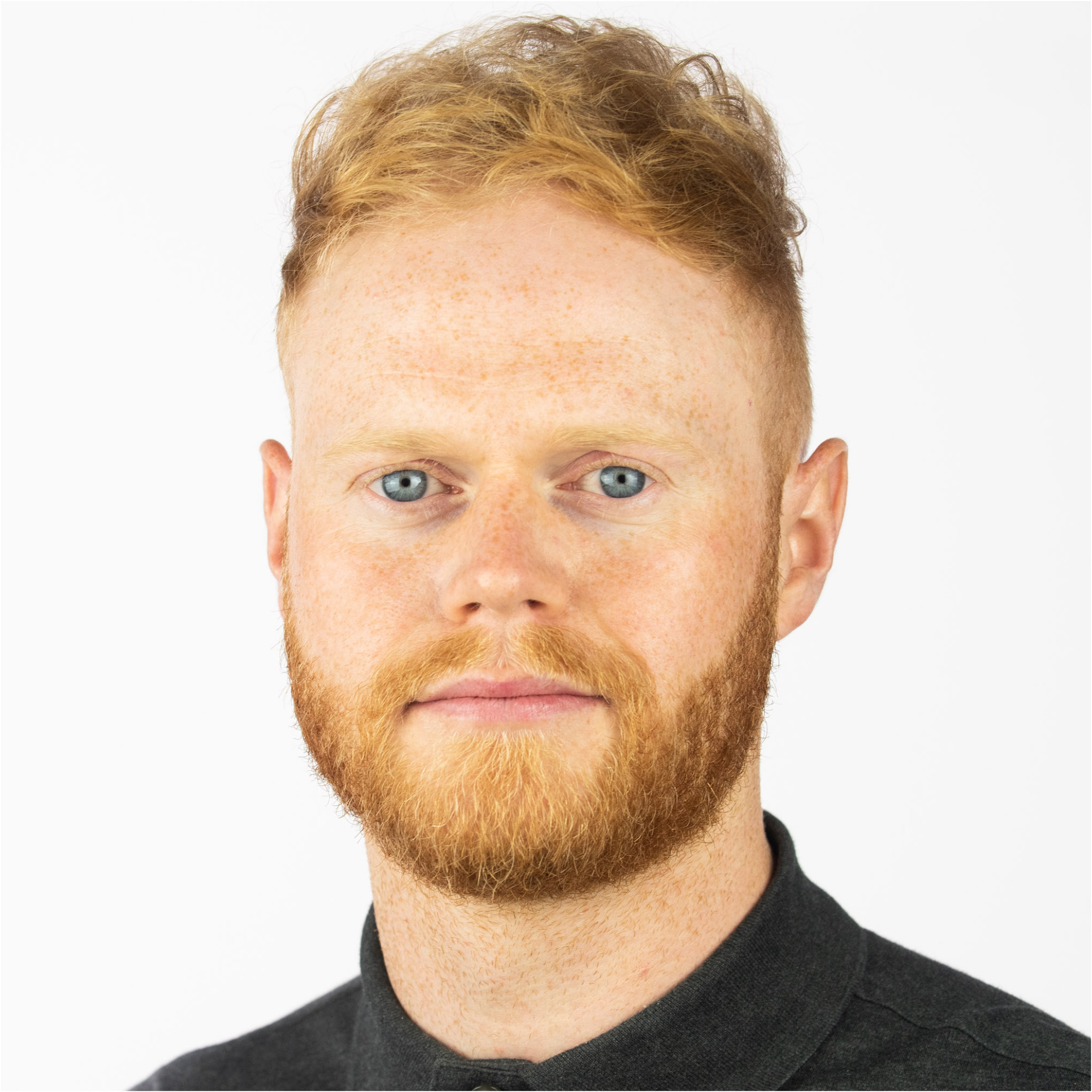 Dan is a Chartered Landscape Architect who joined HTA in July 2019, and has since been primarily supporting the Landscape team on Southall Waterside Phase 2 lead by Jim Kelly.

Southall Waterside is an exciting new residential-led mixed use development located 10 miles west of Central London. Once completed, Southall Waterside will provide 6,000 apartments; a commercial hub including office / retail and educational facilities with the project also delivering significant improvements to surrounding infrastructure. Dan’s was tasked with the re-design of the Arrival Plaza on the eastern boundary of Phase 2, where informal spill out space meets functional thresholds and provides rich relaxation opportunities, with an emphasis on biophilic design for users of the busy neighbouring buildings which include a hotel complex. The team successfully completed and submitted final Tender information in summer 2020, a significant milestone given the scale of the project.

Dan has been a Chartered Member of the Landscape Institute since May 2018. Prior to starting at HTA Design Dan worked for Camlin Lonsdale (now Xanthe Quayle Landscape Architects) where he worked on a diversity of high profile commercial, private and public realm developments across the UK including the Exhibition Centre in Liverpool to landscape assessment for an international telecoms company in the Scottish Highlands.

Before his time at Camlin Lonsdale Dan worked for Dally Henderson in Sheffield primarily on The University of Sheffield masterplan with further post university experience including travel across Australia, New Zealand and South East Asia. Dan lived in Western Australia for six months where he worked on landscape construction projects, most significantly Elizabeth Quay, a $2.6bn regeneration of the Perth Waterfront, which at the time of construction was the largest landscape related contract in Australia.

Dan is currently working on large scale residential projects and associated public realm including Winstanley and York Road in Wandsworth and Southall Waterside Phase 2. His role in the team has been primarily focused on the production of Stage 4 detailed drawings and production of information, drawing on extensive previous experience of delivering projects. A significant project for Dan has been Gants Hill in east London, with the team looking forward to delivering this on site in Autumn 2020. In addition to technical delivery, Dan has also been assisting the team on the exciting Meridian Water project in North London, developing information for a masterplan with 75% of the site consisting of parks and open spaces.

Role: Stage 4 production of tender drawings for Block 1 and Block 5, Stage 3 design for The Streets.