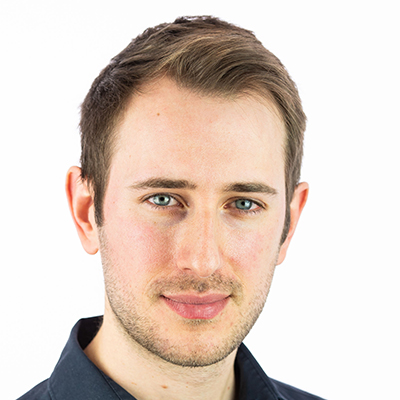 
Dougie studied at the University of Strathclyde in Glasgow. He gained his masters in 2012 following a study into the urban planning & identity of Scottish Royal Burghs. Prior to joining HTA Design, Dougie worked for a number of years at LDN Architects in Edinburgh. Whilst with LDN Dougie worked on numerous public and educational sector projects, often with a strong focus on conservation and heritage in prominent City centre locations.

Dougie has worked on a variety of projects in his short time at HTA:

Block 1, Tower 1B/C, Winstanley & York Road Regeneration – Dougie worked as part of the team developing the planning proposals for this 21 storey, mixed use development in London.

Studio Dundee – Working as part of a small team, Dougie assisted with the production of stage 3 design information.

Castleward, Phase 3 – Dougie has been involved in the early concept development stages of the potential phase 3 development in this Urban Regeneration scheme.

Before joining HTA, Dougie worked on several projects in Scotland for LDN Architects. These included:

Edinburgh College of Art, Main Building – Major refurbishment & fabric repairs of this category A listed building. Dougie was an integral part of the team, taking this project from concept development through to construction on site.

University of Edinburgh. Law School, Old College – Major refurbishment, including significant upgrade of internal layout and facilities. Dougie assisted with the construction phase of this project, dealing with technical queries and assisting with production of technical details.

Scotch Whisky Experience, Edinburgh – Internal Refurbishment and extension existing facilities in this prominent visitor attraction in Edinburgh. Dougie worked as project architect on this scheme, leading the project from concept development through to completion of Phase 1 on site.

At present Dougie is working on:

Castleward Phase 2 – Large scale residential development and urban regeneration in the Derby. Dougie joined the project at stage 4 and is coordinating the production of working drawing packages.