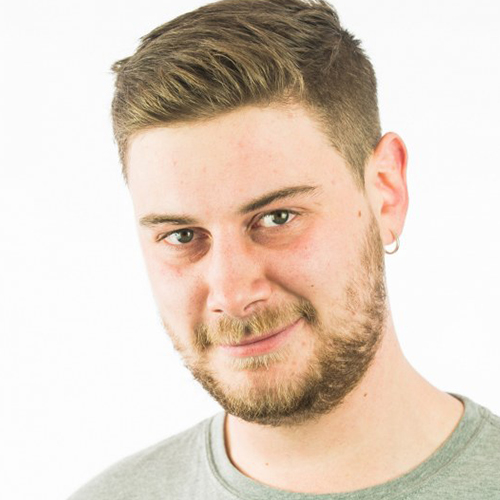 Edward started at HTA in August 2015 as a Catering Assistant. Assisting the Catering Manager preparing the daily lunch and breakfast. Over this time, Edward has developed his skills so that he can lead on cooking twice a week.

Prior to working at HTA, Edward worked as a chef at a start-up food production company called Punch Foods. Whilst Edward worked there he attended Westminster and Kingsway College studying Professional Cookery on a part time basis for 2 years.

Whilst working for HTA, Edward has started his Charity breakfasts, where he cooks a hot breakfast for the office on the first Friday of every month. Edward has also been involved in cooking dinner for marketing events for the Partners and key Clients.

Edward is involved in the day-to-day planning and cooking of the menu and has also started to put ideas together for a HTA cookbook.