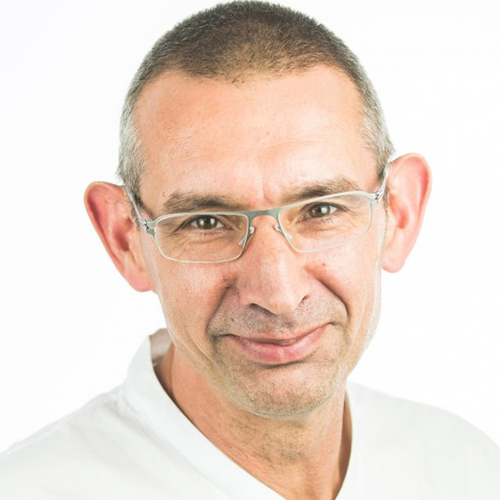 Prior to working at HTA, Harry has had wide experience working for a number of housing practices and London Local Authorities. He had 3 years’ experience at PRP before joining PTEa where he became an associate in 2005. He has experience leading, designing and delivering large housing and mixed use regenerations for housing associations and developers notably at the Packington Estate, Marquess Estate, Grahame Park, Southwold Estate as well as a number of smaller schemes.

He also has experience of Project Management and Client roles notably at LB Camden where he was responsible for delivering several new schools and a number of major office refurbishments. He has also worked in India on large public schemes. 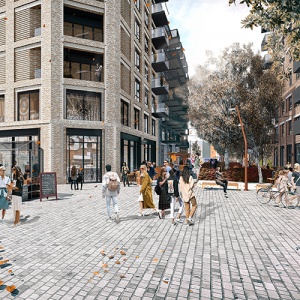 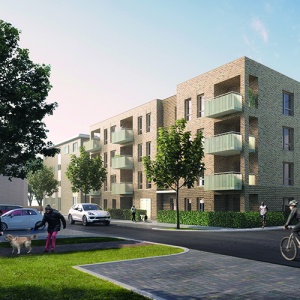