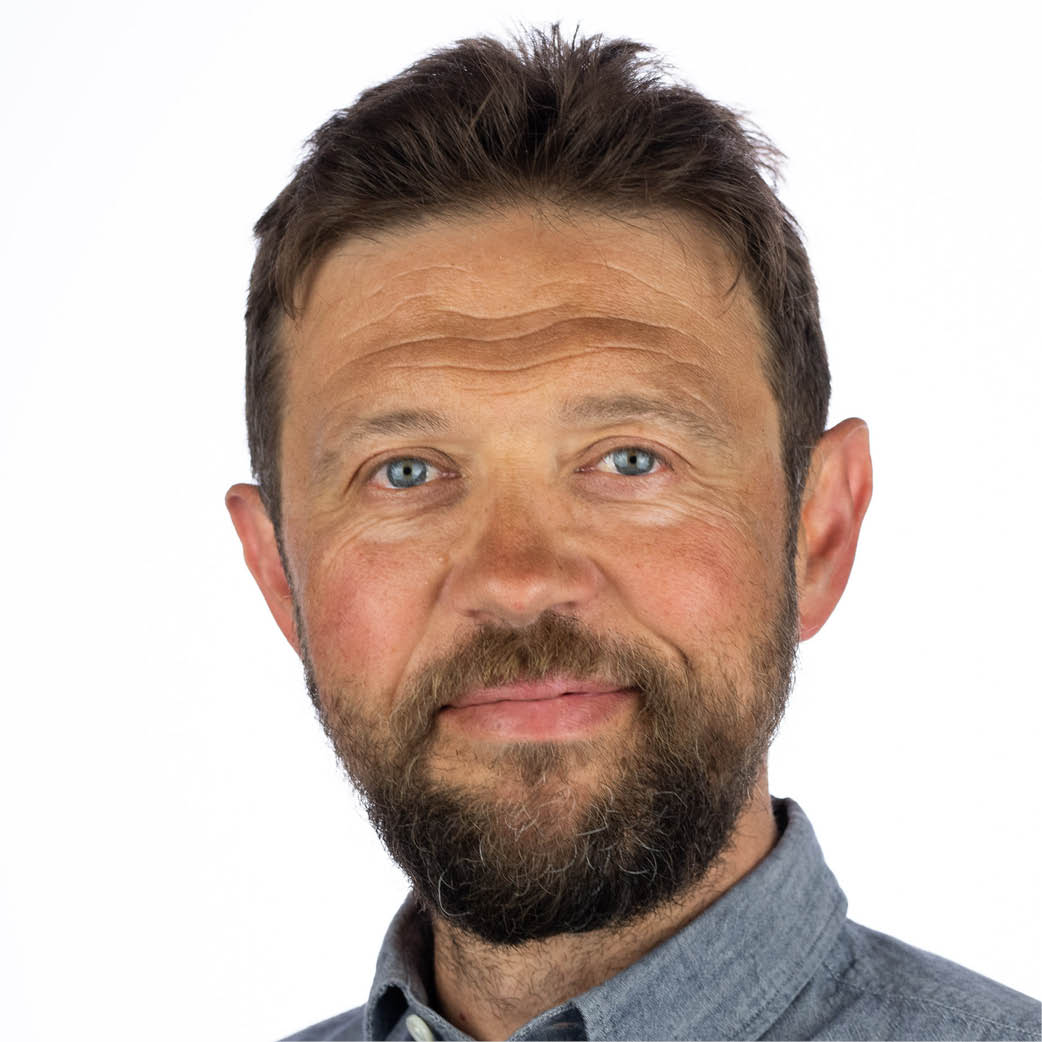 James joined the practice recently and is a practiced architect with experience of delivering exceptional design quality on complex mixed use residential development projects. He has worked at two leading practices, John McAslan + Partners and Glenn Howell Architects over the last 20 years, and is experienced in many diverse sectors including residential, culture, commercial and education. His role as a Design Director at HTA sees him work across teams to help drive design quality practice-wide. He has played a key role on a number of the practice’s key large mixed use masterplans Including the emerging Joyce + Snells Masterplan in Enfield and Derby Road in Croydon. James brings extensive experience of delivering planning approvals for large scale masterplans and he has designed and delivered a vast range of building typologies including Build to Rent.

His current projects include -

James has completed an early feasibility study for a Build-to-Rent 600 unit scheme as part of the West Croydon Masterplan completed by the London Borough of Croydon. The scheme also includes a substantial health centre.

In 2017 a competitive tender process selected HTA as advisory lead team for feasibility studies and stakeholder engagement to assess full, partial or infill redevelopment options. Full redevelopment was the most feasible route to regeneration, and it was also preferred by the residents. HTA has since been evolving a full redevelopment masterplan to be put forward to resident’s ballot in 2020. The masterplan proposal seeks to open up the Estates to the wider context, creating an east-west link over the train line to the high street, and a new connection to Silver Street Station composed of a network of green public open spaces. The regeneration proposal will deliver 2,925 affordable homes, a new high street with a new civic square and community facilities.

At his previous practice:

James was the Director leading the new masterplan for East Village, turning the original Olympic Village designed public realm into a mixed use residential masterplan to compliment the Get Living series of new and converted residential BtR buildings. The project also included Victory Park and extended to the QE Park to the West, Chobham Manor to the north and Stratford New Town on the East

James was the Director leading on the completion of 2 of the final remaining plots on the original East Village Masterplan adjacent to Stratford International Station. The first is a 900 unit BtR scheme for Get Living and resolved a key threshold from the station to the park. Two towers 44 and 38 storeys high act as sentry points and formed a gateway. These were wrapped in significant commercial and retail start up space with a fashion theme.

The second was the University of Arts London and a 500 bed student building for the London College of Fashion. This included space for fashion incubator start ups, workshops and an art store. Two building forms were connected via a podium garden and large multi-use ground floor.