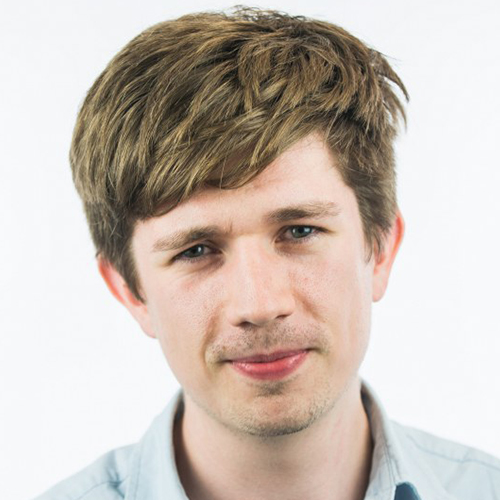 During his time at HTA John has been highly involved in the development of the detailed planning application for the Aylesbury Estate project which successfully granted permission in 2015 and has now progressed to works on site. He has delivered a high quality affordable 18 unit scheme completed in July 2016 based in Willingham Terrace, Camden. More recently John has finished delivering a West Green Place a high quality affordable housing scheme in Haringey with 126 units comprising of a mix of townhouses and flat blocks. He is currently leading the team on plot 18 through stage 4 and construction which forms an exciting mixed use development of housing, community centre and library. John was also a key part of Savoy Circus modular student housing team which has now been fully built and comprises of a traditional brick and stone façade.

Prior to joining HTA John worked in varied practices based around the UK including Cox Freeman, Gensler and Mouchel’s Cambridge office, where he has worked on a wide range of projects including industrial, education and residential.

Luxury housing based in St. Albans, John was part of small team appointed to deliver the working drawings for the family housing scheme consisting of 80 units with a mix of townhouses and flats.

Each home is designed to Pocket specification, with amenity space provided via gardens, including allotment, central courtyard and private patios to ground floor properties. The site is one in a number of projects working with Pocket and contributes to an increased diversity of homes in the area while repairing the urban grain. John worked as a project architect to deliver this scheme through working drawings and construction stage.

A scheme for  Pocket Living whose concept is to provide compact homes for sale which are affordable in perpetuity and located in well connected neighbourhoods such as to enhance community wellbeing. West Green Place creates a new street consisting of a mix of high quality brick and pre-cast stone facades with private townhouses and affordable Pocket flat types. John lead the stage 4 technical delivery through to stage 5 on site as the project is handed in August 2020.

HTA Design’s masterplan for the Aylesbury Estate delivers 3,575 mixed tenure homes and 7,800sqm of employment, retail, healthcare and community floor space. John worked on the exciting mixed use development Plot 18 from the very early stages through to tender and is now leading the project through the production and construction stages which will form the heart of the Aylesbury Masterplan.

Savoy Circus is an award winning modular student housing building using Vision’s modular system. It showcases the possibilities of combining modular structure with traditional brick and stone façade detailing and the finished building is a clear testament to the success of detailing. John worked as lead on production information to deliver high quality set of details all modelled in Revit. 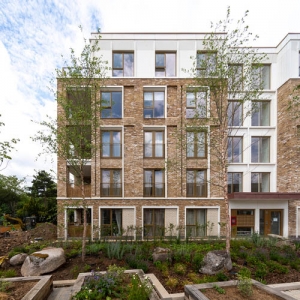 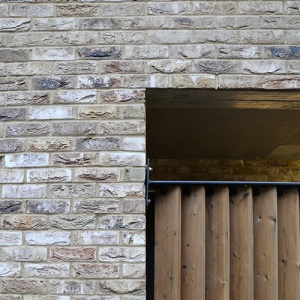