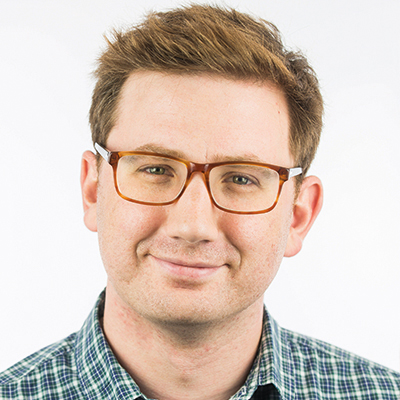 Jonathan joined HTA as a Part 1 in 2007 after completing his Degree at Welsh School of Architecture in Cardiff and qualified as an architect in 2012 from The Bartlett, UCL. Since then Jonathan has led the concept, development and detailed design of a range of projects with a focus on high quality architecture and place making.

Jonathan led the successful regeneration work on the Clapham Park Estate from 2010 and oversaw the refurbishment of over 350 existing homes for Metropolitan Housing. As the project architect, Jonathan coordinated internal disciplines as well as external consultants to deliver successful planning approvals on five phases of the regeneration, including 4 refurbishment phases and 1 new build phase. Jonathan also oversaw the detailed design and construction phases of the project. The project also involved extensive community engagement at every stage to guide existing residents through the process.

Throughout his time at HTA, Jonathan has successfully received planning approvals on many challenging and complex sites including a residential development on a former Metropolitan Police Station site in London Borough of Haringey. This project involved the conversion of an important locally listed building as well as new build apartments and townhouses. This challenging site within a Conservation Area was unanimously approved at committee and received praise from a number of local Councillors.

Jonathan is currently working with Family Mosaic on two sites within the Royal Borough of Kensington and Chelsea. This includes the conversion of three former terraced homes into high quality private and affordable apartments as well as a large renovation and refurbishment project involving a 1900s mansion block overlooking the River Thames. The project will see 73 new and refurbished flats modernised for supported housing needs as well as new communal areas and a new extension. 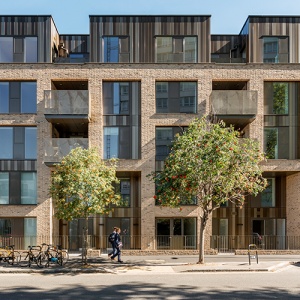 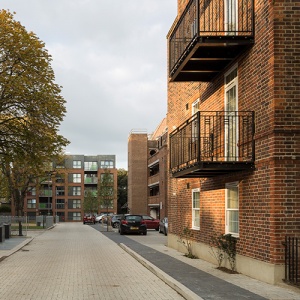 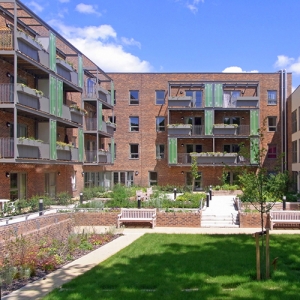 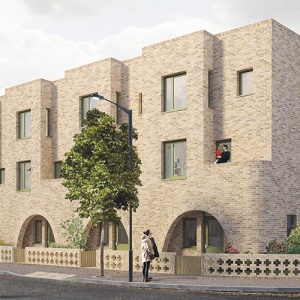