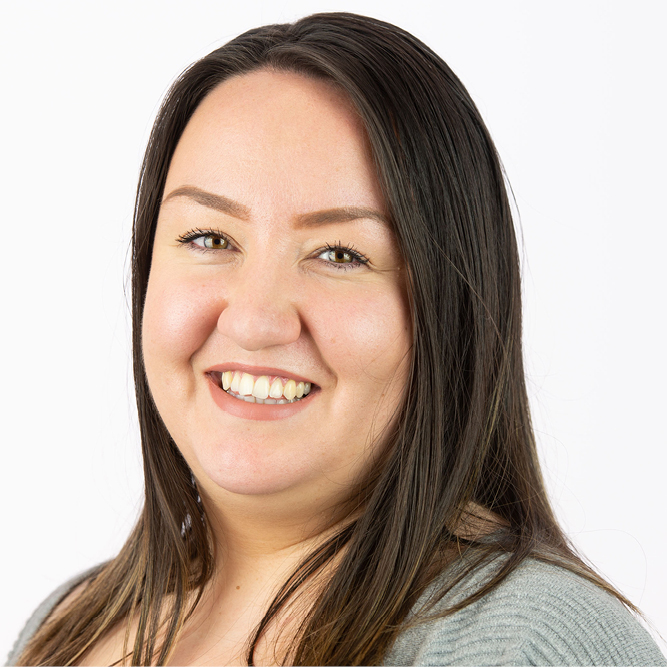 Following her Graduation in Master of Architecture in Aberdeen, Katie moved to Edinburgh to fulfil a role as a Part II Architectural Assistant at HTA in 2018. Since joining HTA, Katie has worked largely on pre-planning stages of projects and has seen through the BTR aspect of the Edinburgh Park project to submission, as well as the application for the redevelopment of the site of the former Finchley Police Station.

Katie gained experience during her year out at Comprehensive Design Architects where she worked on various projects across the UK, including a new build housing development in the West end of Glasgow and an office refurbishment of a high rise building in central Bristol.

Upon returning to complete her final years at university, Katie focussed on the housing typology of co-living and the implementation of this in different settings. She explored the idea of co-living in the rural highland town of Aviemore in the Cairngorms National Park, as well as through the re-use of an existing high-rise tower in Aberdeen city centre.

Early research into the town of Aviemore led to the publication of ‘Aviemore: dude, where’s my town centre?’ (Rice, K., Hughes, E., Laing, R. and Deveci, G.) after it was presented at the 5th Annual International Conference on Architecture and Civil Engineering (ACE 2017) in Singapore.

Katie then spent the Summer of 2018 researching the history and design of 5 1960’s/1970’s concrete slab blocks in Aberdeen City Centre. This was in preparation for a proposal to have these designated as listed buildings by Historic Environment Scotland. Katie worked alongside Professor Miles Glendinning to submit this proposal for listing – the outcome of which is yet to be determined.

Katie is currently working on the early stages of a large mixed-use masterplan for a site in Dublin.