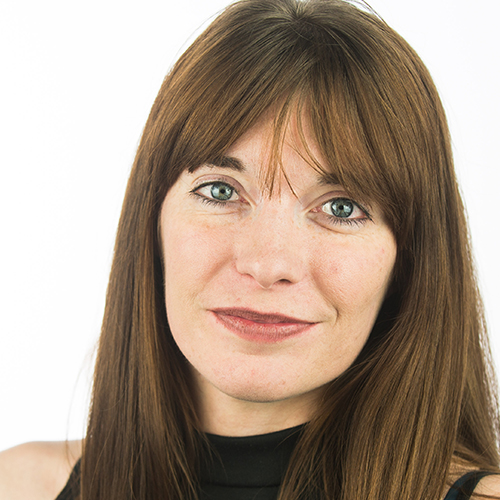 Kezia came to HTA in 2012 and was given the role of Office Assistant working closely with the Office Manager; her role began with mainly covering reception, checking stock and supporting other teams where needed. With time she began to assist with budgets, tenders, recruitment and other facilities and HR duties, increasing her responsibilities. In 2014 she became HTA’s Office Coordinator with the responsibility for the day-to-day running of the office.

Before working at HTA Kezia was working closely with the managers of a small country pub in Kent, helping with stock and working mainly in their office, which made her want to work closely with an office based company. Working at HTA has helped Kezia develop her office skills such as client relations, organisational skills and finance planning.

Some of Kezia’s key achievements:
I have been supporting on projects through using Microstation and InDesign, coordinating drawing issues and collating planning application submissions, as well as working on budgets. Kezia assisted in HTA’s office move from Camden to Aldgate East in 2017 by attending design meetings discussing the layout of the new studio and making sure it everything was fitted and arranged for day one!