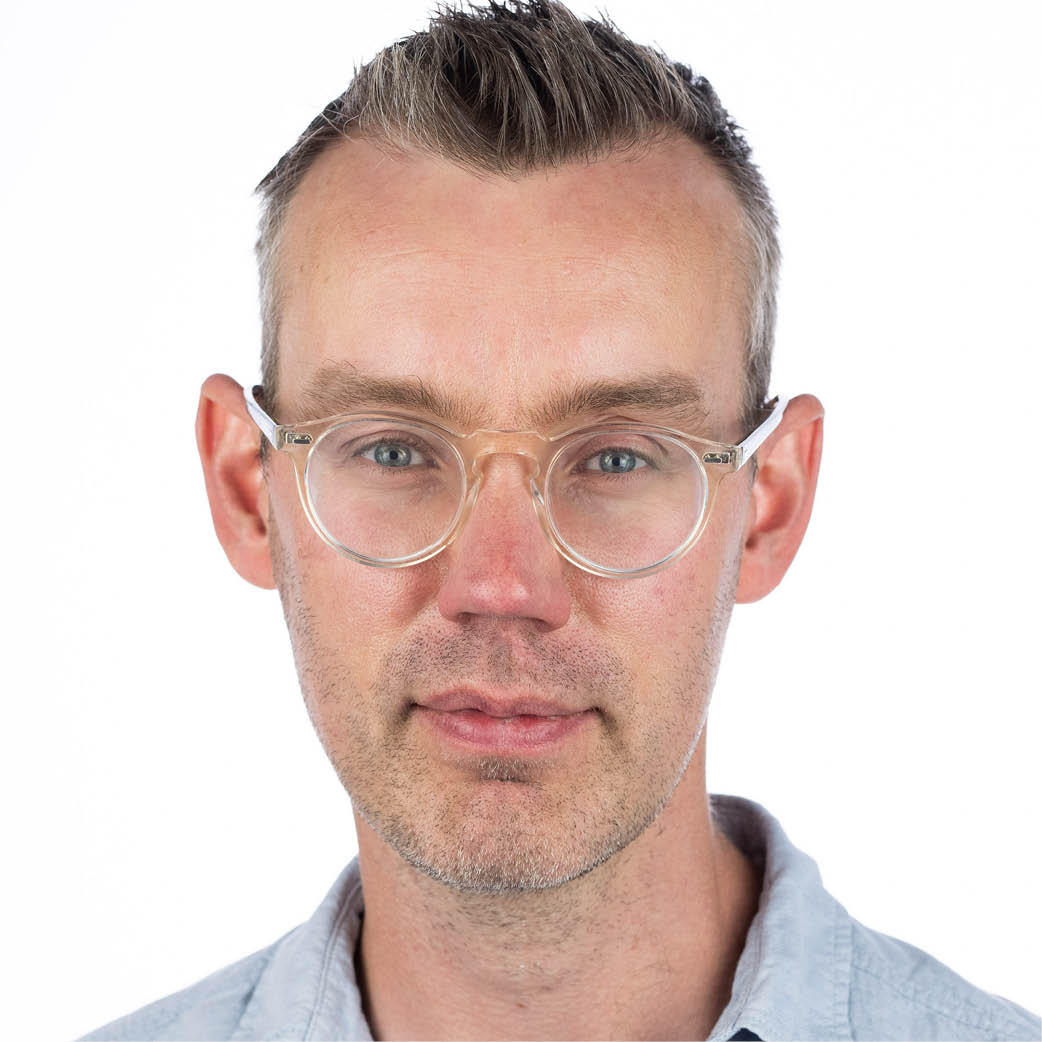 Mark is a Senior Architect and project lead for the site delivery of Ravensbury estate regeneration. Ravensbury is one of three estates that Clarion Housing Group are regenerating in Mitcham South London, part of the £1bn Merton Regeneration Project for around 2,800 new homes across the three neighbourhoods.

Mark has a broad range of experience. He has worked from early concept and feasibility stages through complex planning consents, on to the delivery of high-density urban schemes. These schemes have focused on regeneration, community, engagement, and sustainability.

Mark has re-joined HTA after a period of 13 years working abroad and in other practices.

Mark qualified with a first-class degree and diploma from the Mackintosh School of Architecture, Glasgow (2005) and completed his training at UCL Bartlett (2006). He completed his RIBA Part III at HTA and worked as a project architect from 2006 - 2008. Prior to re-joining HTA he was an associate director with the award-winning practice DunnettCraven 2011-2021 where he has led a number of high density urban regeneration schemes and well as a mix of retail and workspace projects. Mark work in Athens, Greece as an associate with the award winning practice KLAB architects (2008-2010) and has worked with the innovation landscape practice Studio Engleback (2003-2004) who specialise in environmental design and Eco-urbanism.

Mark most significant project was leading the team on three mixed-use projects in north London that comprise more than 1,000 apartments as well as some 12,000m2 of retail, workspace and community facilities. He has also master planned new retail project in Tournai, Belgium, worked on the competition wining masterplan of Cherrywood in Dublin and worked on the detailed development of centres in Sweden and Italy. Mark most recently completed the extension of Fosse Park F&B offer, part of the £168 million Fosse Park shopping centre extension for the Crown Estate.

Mark has worked as project lead on the Masterplan of TNQ in Colindale North London which over the last decade has undergone a complete transformation. Improved transport links and reduced demand for industrial workspace has driven a new, mixed-use vision for the area. Identified by the local authority as an opportunity area Mark has worked closely with the local authority on the master-planning of the area which was initially in response to phase 1 of the development. As this has been delivered opportunities to connect different sites into a coherent community have come forward, Mark has worked with investors, housing associations, local landowners and developers and with local and regional stakeholders.

Mark has led the successfully development of the second phase of the Colindale masterplan gaining full planning permission in 2020. Incorporating 501 residential apartments as well as 5,000m2 of retail, workspace and community facilities. The scheme proposes a comprehensive redevelopment of the site to provide 6 blocks of apartments and houses ranging from 3 storey mews houses to 13 storeys perimeter blocks. Commended for its high-quality design by the GLA Mark has taken this from concept through the successful permission working with a large team of consultants and local and regional stakeholders.

Mark has also worked on small to medium scale developments. At Woods road in the heart of Peckham he successfully led the team in securing permission for 125 apartments. Working from concept to stage 4 detailed design this project partnered with the Crest Nicholson and Kitewood developments. The site at Woods Road was assembled from two adjacent ownerships, one most recently in use as a scaffolding yard, which used the battered 17th-century Gloster House as its offices, and the other as a school which had been relocated to a larger site. The proposals respond carefully to the scale of the surrounding buildings and establish an edge to the new Cossal Park. A careful new setting was created for the listed Gloster House and the street frontage of Woods Road re-established by a linked series of buildings that respond to the scale of the listed building and then climb towards the park.

Mark played an important part in the successful bid to win the international competition held in 2015 to provide designs for the new town centre of Cherrywood in Dublin for Hines. Cherrywood is the major planned extension to the city of Dublin and will include 3,800 homes, public parks and a comprehensive range of supporting facilities. The 70,000m2 town centre will be the heart of the development; it will be a meeting place for the local community.