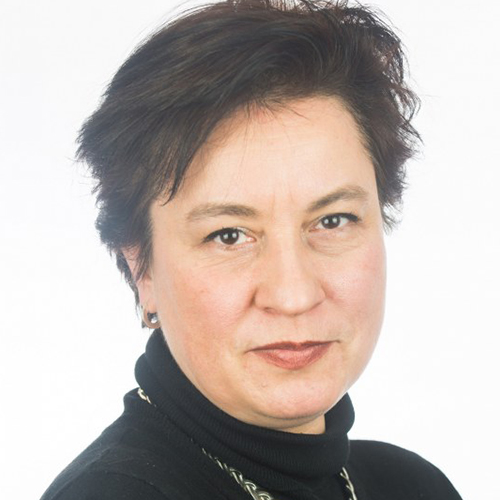 Mihaela joined HTA as an architectural designer in 2014. Here she has had the opportunity to work on a range of projects, including a high-end development, on construction drawings for several packages – kitchens, interior finishes, interior elevations etc. and was responsible not only for the working drawings, but also for the finishes and appliances schedules and coordinating all pertaining information with other packages. The amount of detail required and the coordination involved were the most important requirements in these projects and were most satisfactory fulfilled. Her keen interest in Interior Design, combined with her architectural experience enabled the team to gain few new projects Interior Design projects that were very well received.

Previously, she worked in various planning stages of developments from residential to mixed function with a very high success rate. She was also responsible with producing the working drawings for most of the packages in two large-scale social housing developments in Enfield and Chelmsford (cca 250 units). She has an in-depth knowledge of Lifetime House and HQI requirements, Building for Life and British Regulations, especially for social housing.

Mihaela has been working on St. George, Chelsea Creek Development, starting with Blocks A and B and she was responsible for several packages including kitchens, interior and electrical elevations, cupboards joinery, internal finishes schedules and general coordination.

Most recently, she has been working on Block F of St. George, Chelsea Creek and is responsible for the entire external envelope components, internal layouts, schedules, kitchens, internal and electrical elevations and general coordination. For this block, the team submitted her proposals of interior design for communal areas, kitchens and bathrooms, which will be implemented on site shortly.

She is also an interior design consultant for Greenford Green, Greystar, where she submitted several proposals and component designs for the common parts and amenities for this block of private rented flats, soon to start on site. 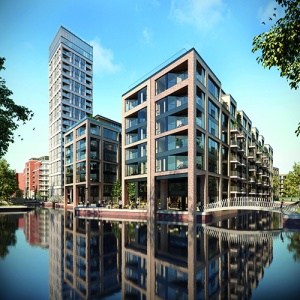