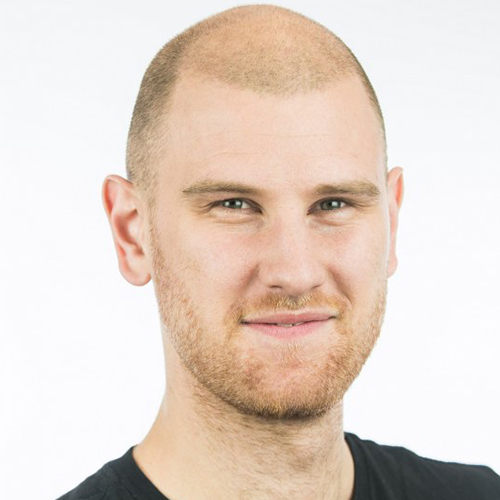 Peter joined HTA in September 2013 and his role involves applying technical aspects to architectural design using BIM. He has experience in the design and construction phases through Revit software and has knowledge of all aspects of the BIM process with particular experience in co-ordination and design efficiency. He was primarily involved in assisting in the office’s BIM adoption process and currently has 5+ years of professional BIM experience as he continues to develop and improve HTA’s workflows working as part of an internal BIM team. More recently he completed BRE’s BIM Level 2 BS1192/2 Project Information Manager & Task Information Management training course.

Before joining HTA, Peter filled a similar BIM implementation role for Holmes Miller, Glasgow, Scotland (Dec 2011- Sept 2013) providing technical support to more senior members of staff during a critical time in their BIM/Revit adoption. Prior to that, he was an Architectural Assistant and BIM technician at Mott MacDonald Group Ltd, Glasgow, Scotland (Sept 2011-Dec 2011).

Peter has primarily worked on volumetric modular construction collaborating closely with Tide Construction. Most notable are Karma House, Wembley, a 450 room student tower and the first HTA project delivered primarily using BIM. Since then Peter has continued to work on modular construction projects including Dexion House, Wembley, Savoy Circus, Hammersmith and Apex House, Wembley, all of which were delivered in BIM through Revit. Apex House in Wembley is a 28 storey student block which completes a trio of buildings on the same urban block in Wembley and was considered to be the tallest modular building in Europe at completion following only twelve months on site.

Currently he is assisting with both the Stage 4 delivery of Greenford Phase 1 in Ealing and George Steet in Croydon. Greenford Block 5 is a 380 home 14 storey block with external landscape podium areas, whereas George Street consists of 546 homes, arranged across 2 terracotta clad adjoining towers of 44 storeys and 38 storeys respectfully. Both schemes are modular construction for private rent. George Street will be the tallest modular tower in the world when delivered in just 24 months in 2019.

He also assisted the delivery of tender documentation and initial design development for Aylesbury Plot 18. One of the First phases of the Aylesbury Masterplan, Plot 18 consists of consists of a library, health centre, early years facility, commercial and residential over two separate blocks situated around a new public square. The scheme was designed by HTA Design LLP and Duggan Morris Architects. Peter also fulfilled the role of BIM Consultant across the design team.

Peter has acted as an internal BIM consultant on a number of HTA projects including external development projects with Kier and Berkeley Group, St. George. This work has improved working process between HTA and our clients, as well as HTA’s office-wide strategies.

He continues to pursue further learning and qualification in both BIM and Technologist disciplines. 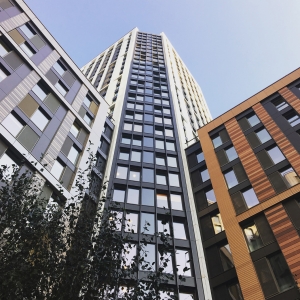 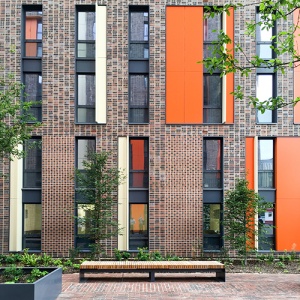 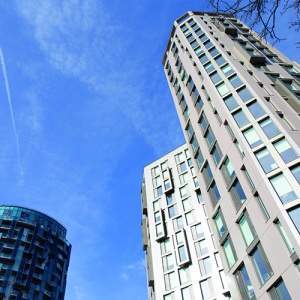 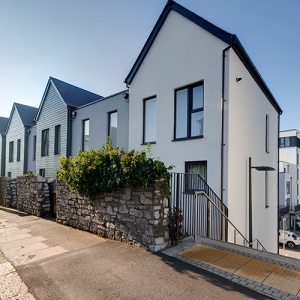 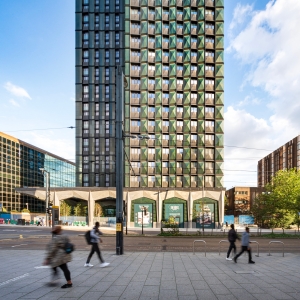