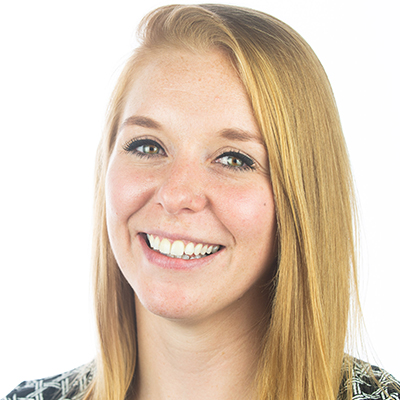 Rhea recently joined HTA as a Senior Architect. She is a dedicated designer and project leader with successful experience in the design and delivery of a wide range of feasibility and planning applications.

Prior to joining HTA, Rhea was at Carey Jones Chapman Tolcher where she developed her design skills working on large scale residential projects such as The Lighterman on Greenwich Peninsula and The BT Exchange at The Hyde in Colindale, Barnet. Rhea played a key role in the success of feasibility and planning applications, as well as delivery for Canterbury Student Manor and Scale Space Office at White City, London which were both developed using modular construction.

Her most recent projects at HTA include developing feasibilities and planning submissions for various residential and build to rent projects in Redbridge and Kingston. In addition, Rhea is working on a Design Code for developers, Strawberry Star’s future housing developments.

The Meanwhile Space, London:
The Meanwhile development is the first phase of Imperial College London’s masterplan at White City. The scheme provides approximately 240,000sqft of commercial office and laboratory space across 3 connecting buildings designed for a 15 year lifespace. The ‘temporary’ status of these buildings lend itself to modular design and construction which should see the first building completed by the end of 2018.

24 - 26 Lime Street:
A highly complex 40,000sqft office in the heart of the city of London, with a retained facade and high quality materiality used to replace two aging offices with one modern development over 8 floors. Difficult planning context and a highly constrained site, generating a considerable value for developer Moorgarth.

The Lighterman, London:
Residential development on the Thames riverside, 3 buildings, including a 24 floor tower, arranged around a shared courtyard, providing a total of 223 new apartments. These will include 10 studio units, 68 one bedroom units, 111 two bed units and 34 three bedroom units. 56% of which will be affordable.

Canterbury Student Manor Student Accommodation in Canterbury for Tide Construction:
The scheme was redesigned with the intention to maintain the consented massing of the buildings whilst optimising the efficiency of the scheme, introducing amenity and recreational space, addressing the functionality of the site as well as developing the fenestration and materiality of the buildings to further enhance the design in order to compliment the local vernacular.

The delivered development consists of 396 units, comprising cluster bedrooms and studios, across 5 buildings, 10% of which are compliant. The buildings are clustered around a central courtyard complex, providing an expansive yet insulated landscaped garden space which is utilised as shared amenity space by the collection of buildings.  The landscaped courtyard can be seen as the communal central core for the entire complex, linking all buildings and facilities in order to create a dynamic, versatile space.

This scheme was designed & delivered in 18 months due to the use of modular construction, enabling a time/cost certainty, which for student housing is essential as any delay could cost the scheme a school year setback. 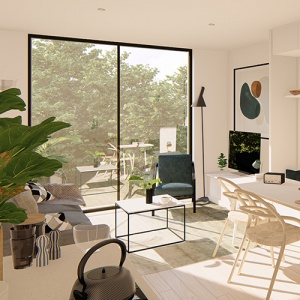