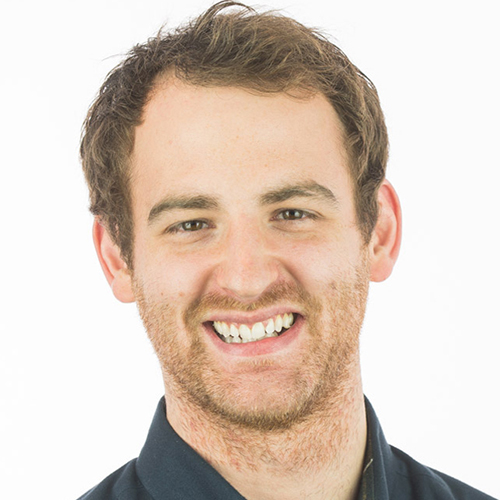 Rob joined HTA after conducting two weeks work experience in the Edinburgh office. He works full-time in the Landscape Design team. He is a member of the Urban Design Group and a licentiate member of the Landscape Institute. This is an important step in his desire to become a chartered landscape architect.

Prior to joining HTA, Rob worked on a mapping project based at the University of Edinburgh. The Mapping Edinburgh’s Social History (MESH) project aimed to assemble the most detailed map of Edinburgh ever produced (accurate to around 50cm) whist making the map and spatial data freely accessible as open data. This peaked his interest in both big data and open data projects. Rob has also spent time in the food retail sector as a Section Manager.

During his initial work experience with HTA, Rob worked on a range of small sites in the London Borough of Barnet. He completed site analysis and the associated write-up on several sites, utilising his knowledge of the area having grown up in North London. As a member of the Landscape Team he has worked across a broad spectrum of projects. Rob has spent time working on the Aylesbury Estate and Ravensbury Estate in Merton. Rob has also worked on Scotland based jobs such as the Dundee waterfront regeneration, East Calder Park and Fallin Bing.

Rob is currently working on the landscape design of various small-scale infill sites in Croydon. His role has mainly centred around the production of Stage 4 detailed drawings. He has quickly shown a detailed eye and ability to acquire a working knowledge of the various sites. He is also currently working on the pre-planning report for a site in Slough. He is producing contextual analysis as well as design principles for the site. 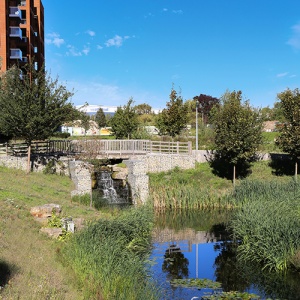 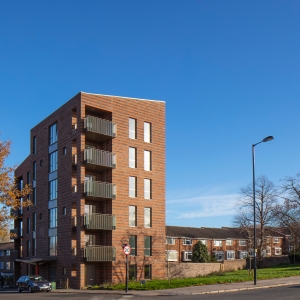 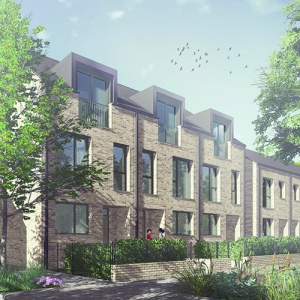 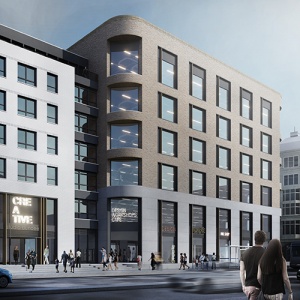 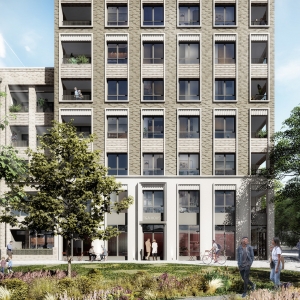