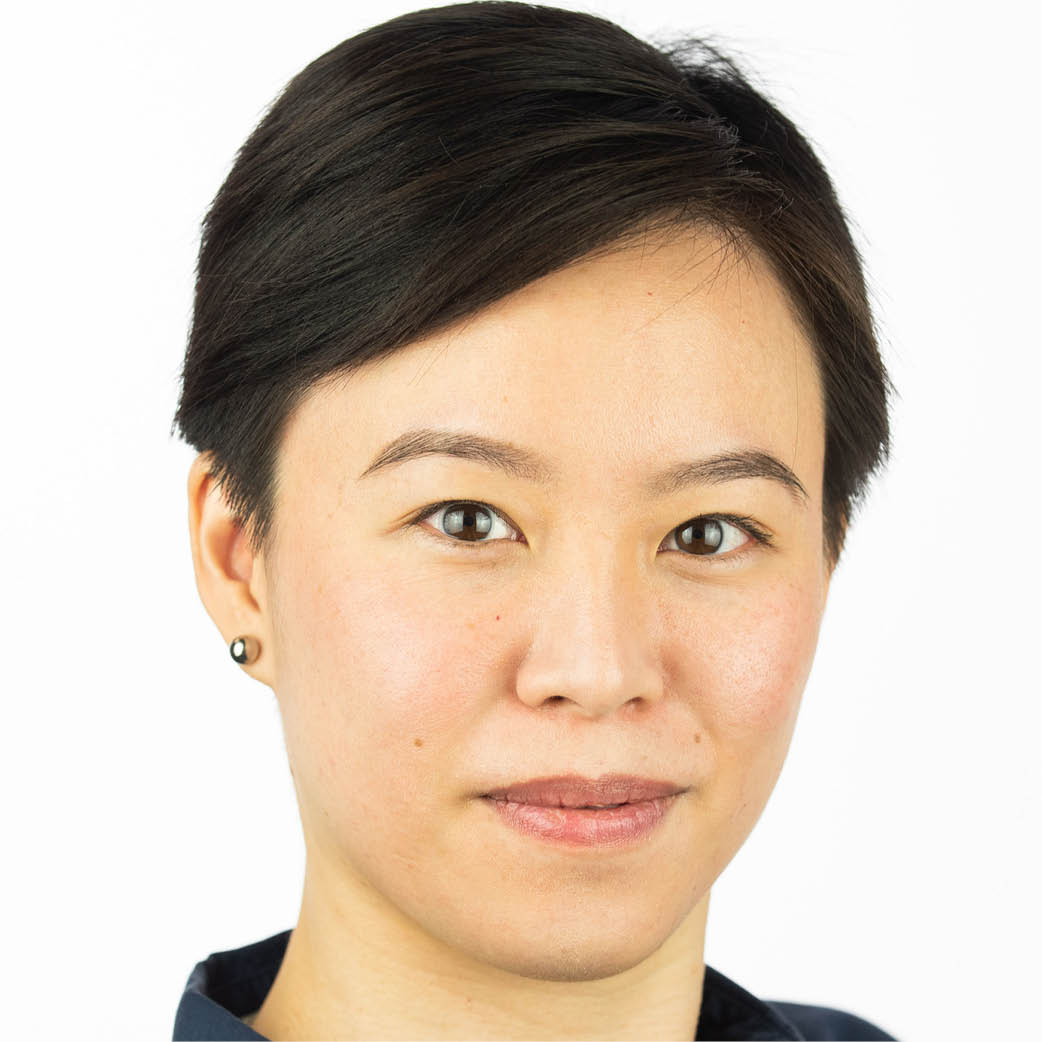 Sarocha is a Chartered Landscape Architect who joined HTA with an interest in housing and residential development projects. She has been mainly involved in a number of projects which are in the design, planning and tender stages. Sarocha is a key team member to work on planning reports and Revit works as well as sketching for design. Her involvement in design and planning stages are including Belmont Street, Camberwell Union and Plumstead West Thamesmead Development.

Prior to joining HTA, Sarocha worked at Chris Blandford Associates (CBA) in both London and Sussex offices in a wide range of projects in both the UK and international. Her involvement has ranged from design to implementation stages with experience in international public consultations.

At CBA, Sarocha had been heavily worked around after stage 3 planning to stage 5 construction on residential UK projects including Embassy Garden, London City Island and Grosvenor Square where she was responsible for day-to-day work and coordination with other consultants and the contractor. She also had involved in a national infrastructure project which is A303 road upgrading where she helped with the landscape masterplaning from the design to planning stage.  At the last year in CBA, with support by a senior colleague, Sarocha took a lead on the design of a park rehabitation project in Georgia, Vake Park. She was involved from the site visit, site analysis, initial design to stage 3 developed design.