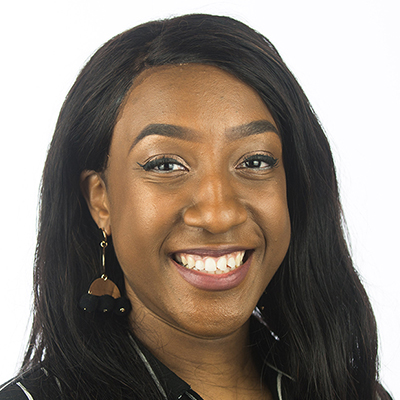 Tanatswa joined HTA in August 2017 as a Part I Architectural Assistant after completing her undergraduate studies at Newcastle University. She recently completed her MARCH Part II at the university of Westminster and in 2018 she was awarded a study scholarship from HTA and a Bursary winner at the Stephen Lawrence Charitable Trust which both contributed towards her studies. She continues to work with SLCT through their partnership with HTA.

Prior to returning to HTA in 2020, Tanatswa completed her Part II thesis project which interrogates a hybrid artifact which craft as a material study responding to the increasing intensity of change occurring to the countryside. The project entitled “The Potemkin Island imagined an architecture that illustrates the migratory experiences. The project closely explored the impact of tourism on locals by criticising rural tourism through a series of interventions that create community engagement in nature. Previously, she was a Junior graphic designer at Allies and Morrison.

During her Part I experience she mostly assisted in competitive bids. Significantly, the Hundred House project that proposes an affordable multi-generation living space.In addition to pre-planning projects from low density, master planning to high density schemes by contributing design ideas, model making, 3d printing and visual representations. She significantly had an opportunity to have a Part I mentor and a mentoring scheme that aided to offer resources for students in practice at HTA.

Currently, Tanatswa is assisting on a pre-planning application for a residential project in Kingston, London.