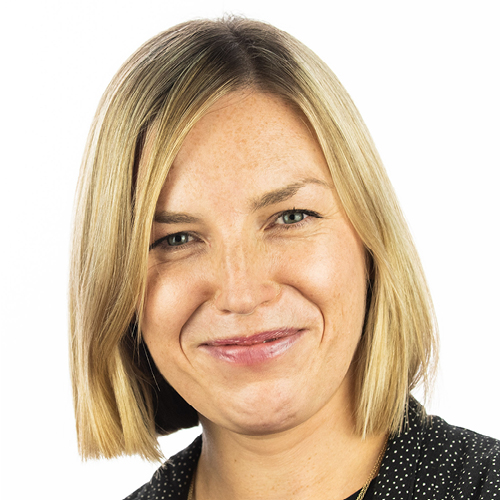 Veronica is a Chartered Landscape Architect with 10 years’ experience in both the UK and abroad. Veronica joined HTA in March 2020 and is currently working on Twelve Trees Park, a large residential and mixed-use development in Newham, London for Berkeley Homes. Before joining HTA Veronica worked at Farrer Huxley Landscape Architects (London), Benton Scott-Simmons & Gillespies (Glasgow) and ICN Design (Singapore) on a diverse portfolio of projects including commercial, residential and resort developments in South East Asia, public realm and streetscape projects across the UK, a number of housing and regeneration projects in London, hospital and healthcare developments in Northern Ireland, masterplanning in China and Russia as well as new settlements in the North of Scotland.

Veronica initially gained a degree in Architectural Studies in 2007. After gaining some experience in a Landscape Architecture practice she undertook her Masters in Landscape Architecture at Edinburgh College of Art, graduating in 2010. For Twelve Trees Park in Newham, London, Veronica has been an integral member of the Design Team in this large and complex development., Veronica has been involved in the resolution of technical elements as well as design development. She has assisted in the coordination and overall output of information for Stages 3-4 to BIM Level 2.

Currently Veronica is responsible for the technical design and coordination of Phase 1 of Twelve Trees Park, which includes the public realm, podium courtyards, Highways development, Science Garden and public park. The Stage 4 landscape package of information is due to be submitted in August 2020.