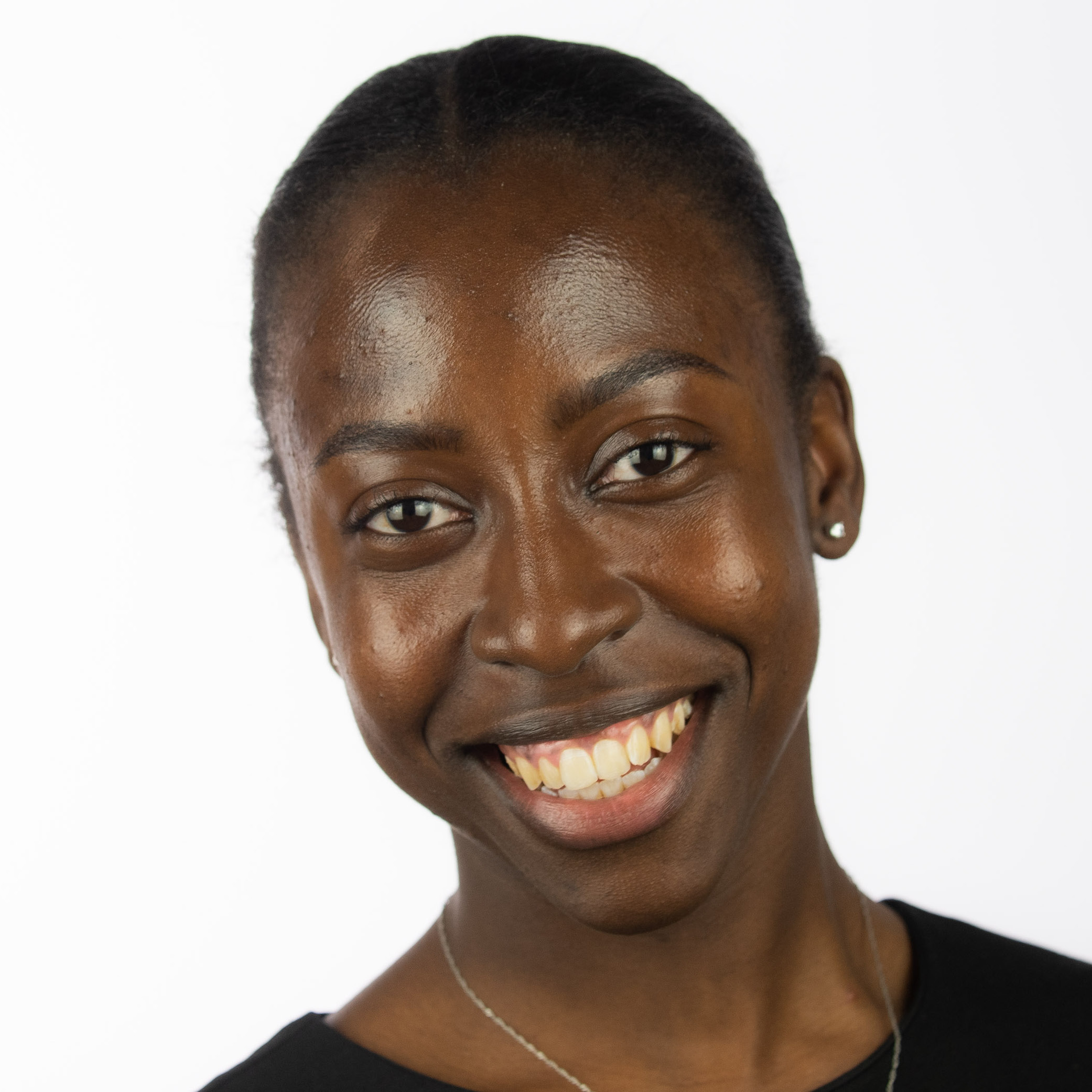 Yeni is an experienced Architectural Assistant who is passionate about social housing and regeneration. She completed her BA in Architecture at the University of Kent, and her final year project was founded on the regeneration of the Chatham Historic Dockyard, a live-ongoing project. She liaised with architects and council members to contribute towards the final masterplan proposal. Her role at HTA involves supporting the project architect and urban planners, as well as coordinating with junior members of staff to deliver packages of information across all stages of work.

Since graduating, Yeni has gained a variety of experience including working for an international Humanitarian Architecture charity, an externship with global firm SOM, and she also spent three months in Kenya, leading a small scale design-and-build project.

In her former role as an Architectural Assistant, Yeni assisted on the early stages of a large scale residential project in Dominica, to reconstruct 680 homes destroyed in Hurricane Maria in 2017. She was involved with producing a Stage 2 Feasibility report, as well as concept plans, elevations, sections and 3D models. Through this role, she was able to develop her passion for housing and regeneration.

Yeni is now working at pre-planning stage on Subplot 3 of the Aylesbury Estate First Development Site. It is located in Southwark and looks to deliver 830 new homes as part of the much wider Aylesbury Masterplan.