Hanham Hall is England’s first large-scale volume house builder scheme to achieve the zero-carbon standard, and is one of the flagship Carbon Challenge schemes promoted by the HCA. HTA led the design from the national competition through planning and working drawings.

We worked in close partnership with Barratt, HCA, South Gloucestershire Council, Sovereign Housing and Kingspan. At the core of HTA’s approach was a belief that building sustainable communities is about more than meeting codes, it means creating a place where people want to build their lives, where they feel safe and comfortable, and where they are inspired to live harmoniously with their environment.

Located in South Gloucestershire, the 9 hectare site adjoins the green belt and suburban housing. It provides 187 new private and affordable homes from 1 bedroom flats to 5 bedroom houses, with complimentary community and commercial uses. The restored Grade II* Listed Hanham Hall is central to the vision - providing the site with a sense of identity and history while adding vibrancy to the community through new uses such as office space, a crèche, and cafe.

The layout of the homes is built around the Hall, revealing and framing views and structured by the historic gardens and field patterns to connect into the surrounding park and countryside. The homes are packed with innovative ideas. They prioritise views and light with generous windows oriented to maximise solar collection. They open on to large balconies and verandas to create strong connections with the surrounding communal gardens and countryside. Shared gardens incorporate allotments, green houses, play areas, an orchard, retained mature trees and hedgerows while integrating swales and ponds as part of the SUDs solution. 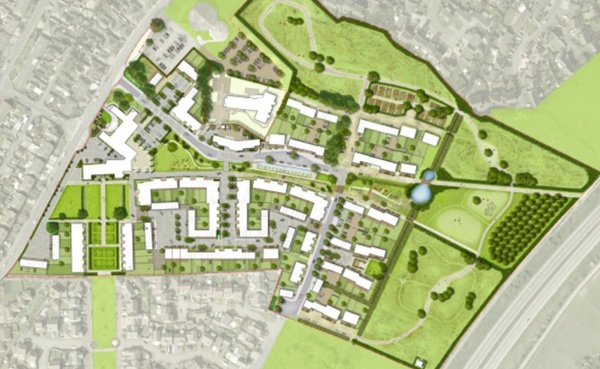 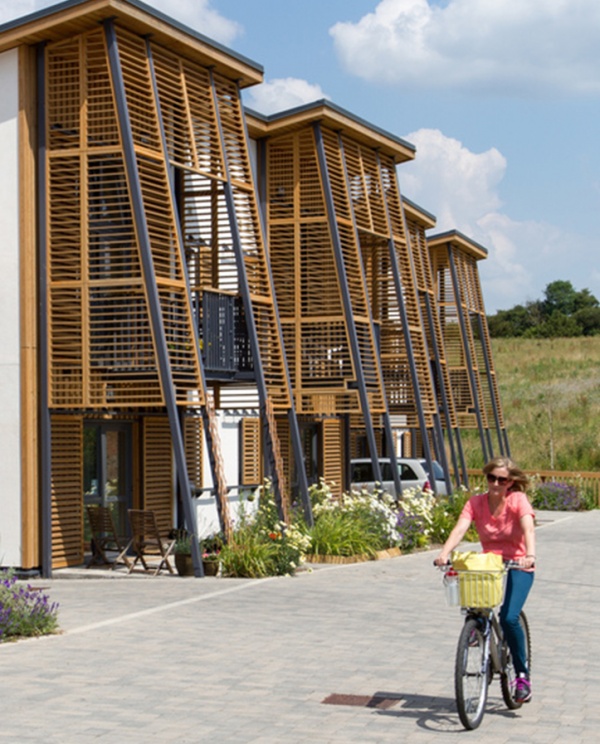 The usable volume of the home has been exploited using the advantages of SIP panels to open up living rooms into high cathedral ceilings. Innovative home layouts split living spaces across multiple floors making homes that deliver more usable space while making the most of views out. The homes combine stack and cross ventilation, large openings, deep roof overhangs, balconies and shutters to avoid overheating. As a result of all these innovations we exceeded a wide range of industry benchmarks including delivering the ‘Zero Carbon’ standard, CfsH Level 5, Building for Life 12, CEEQUAL Excellent and BREEAM Very Good for the refurbished Hall. 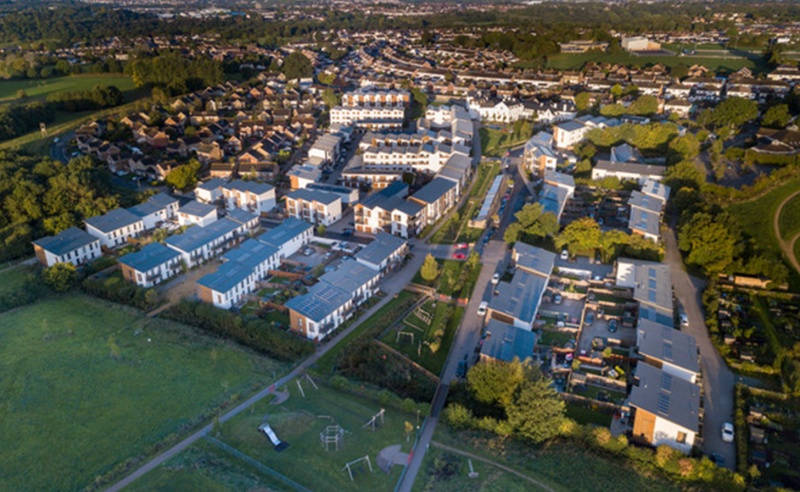 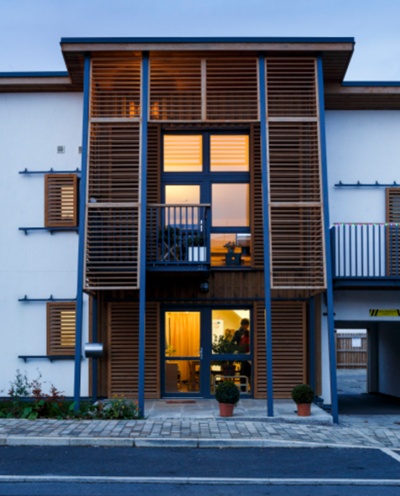 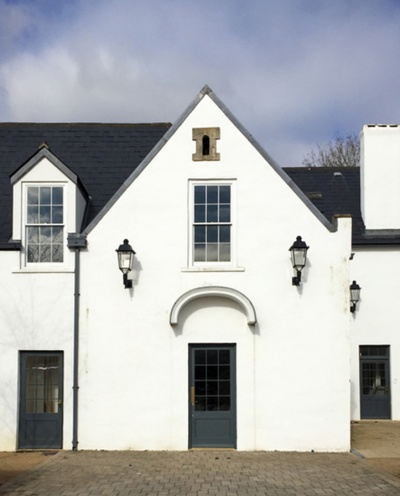 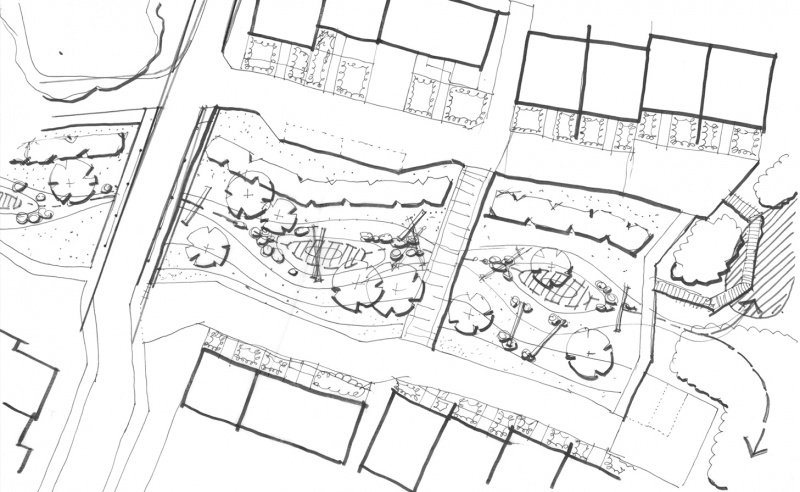 “Designers can help by designing buildings that are easier to build and by being clever in the way we add value to well-designed homes. Prefabrication is part of the answer, where homes are partially or fully built in factories and then brought to site ready to install. This provides higher quality homes and sustainable construction.

Our recently completed project in Hanham Hall, Gloucestershire, was largely factory constructed to a very high quality and to demanding sustainability targets. Another example is our student housing projects in Wembley. There, the building is completely prefabricated in a factory and assembled on site much more quickly than comparable projects and to a high quality."