The recently completed Officers Field in Weymouth is an HCA site won through competition by HTA with ZeroC Developments.

The stunning new residential development is comprised of 77 highly contemporary and sustainable 2, 3 and 4 bedroom homes each with access to private and shared open space.

The homes provide a modern take on traditional family homes in a variety of terraced, semi and detached types and make good use of the locally sourced quality Portland stone.

The development was leased to the 2012 Olympic Games to be used as accommodation for the Olympic and Paralympic Sailing Village until September 2012. 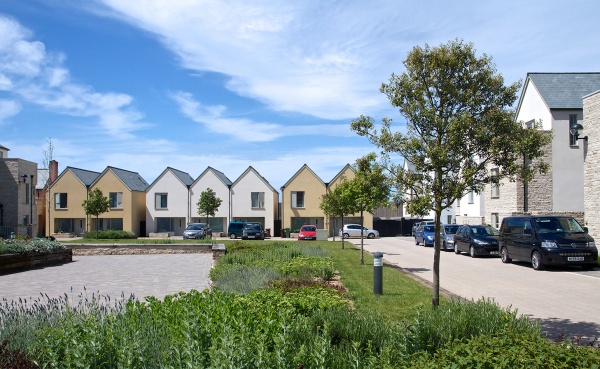 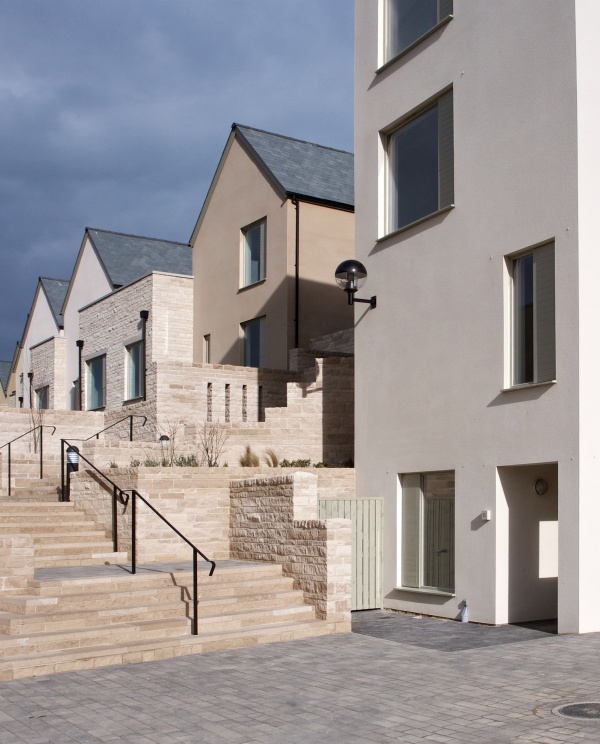 The homes achieve level 4 of the Code for Sustainable homes, and are designed to deliver much needed family accommodation in Portland. They incorporate biomass district heating, wood pellet stoves and rainwater harvesting, as well as bicycle storage, mechanical ventilation with heat recovery and high performance windows suitable to the coastal location.

The site makes the most of the challenging topography and maximises views towards Chesil Beach and the National Sailing Centre in Portland.

The project won RIBA National and Regional awards in 2014 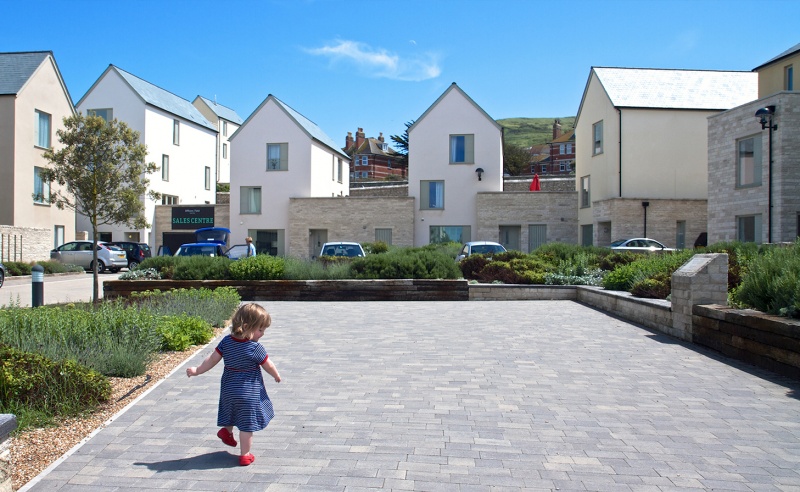 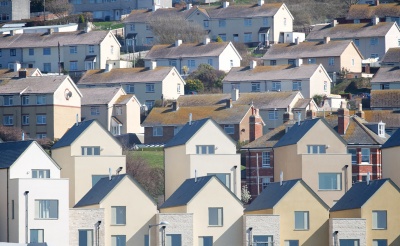 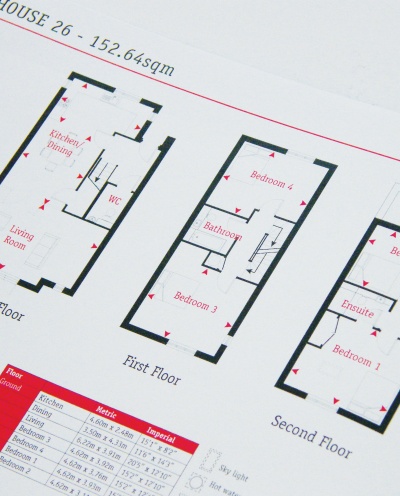 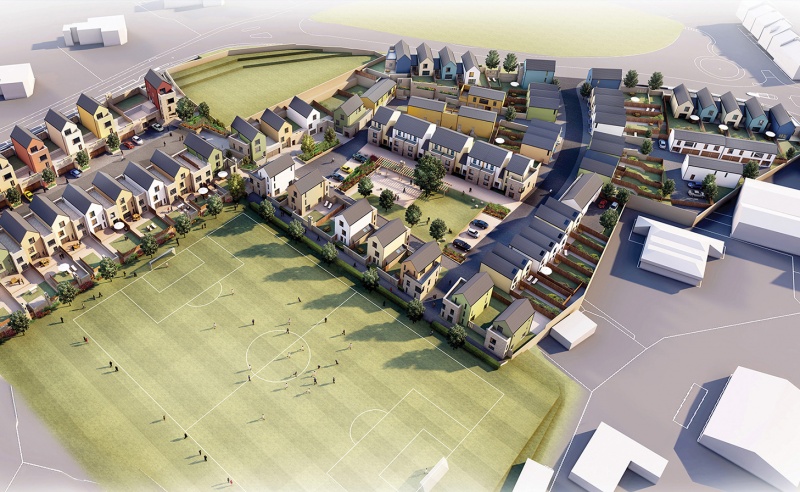