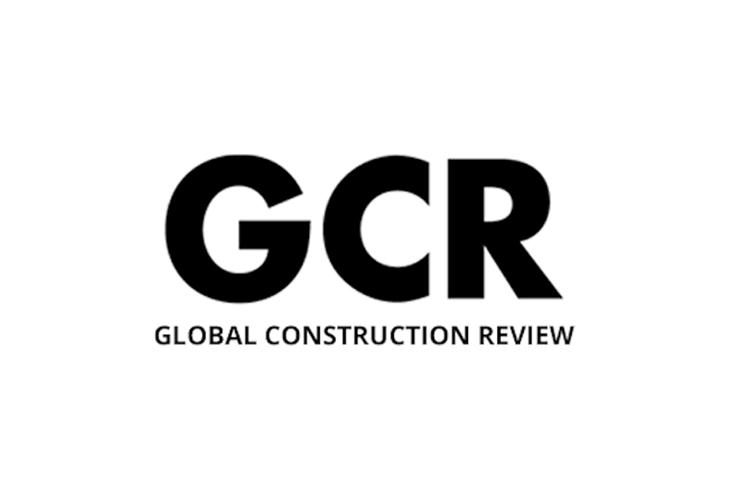 Civil engineer Henry Mickleburgh, who began his construction career in the UK at Wates, before moving on to roles with Amec, Adept Management, McLaren, independent advisory roles, and now Skystone. Henry was quoted in the Global Construction Review describing our project, 101 George Street, as the best modular construction.

He said volumetric would either “go sky high, or peter out”. More than legislation, what will spur change are exemplary modular buildings, of which he said 6th Ave in Manhattan is currently the world’s second best.

The best, he said, was the twin-tower, build-to-rent development at 101 George Street in the London Borough of Croydon, UK, developed by Greystar and Henderson Park, designed by architects HTA Design, and built by Tide Construction with modules made by Tide’s sister company, Vision modular.

“They know modular inside-out,” said Mickleburgh. “It’s 44 storeys, the tallest modular building in the world, and 36 storeys. Five-hundred and fifty units. That’s it. Game over.

“And the clever stuff they did there. The concrete cores, standalone, wouldn’t work, so they tied them together with temporary steel. It’s clever and beautiful. Credit where it’s due.”

Such buildings will drive the property and construction industries to emulate them, but he said there was a caveat: “It only takes one bad high profile volumetric modular project to do serious damage to the whole offsite sector.”