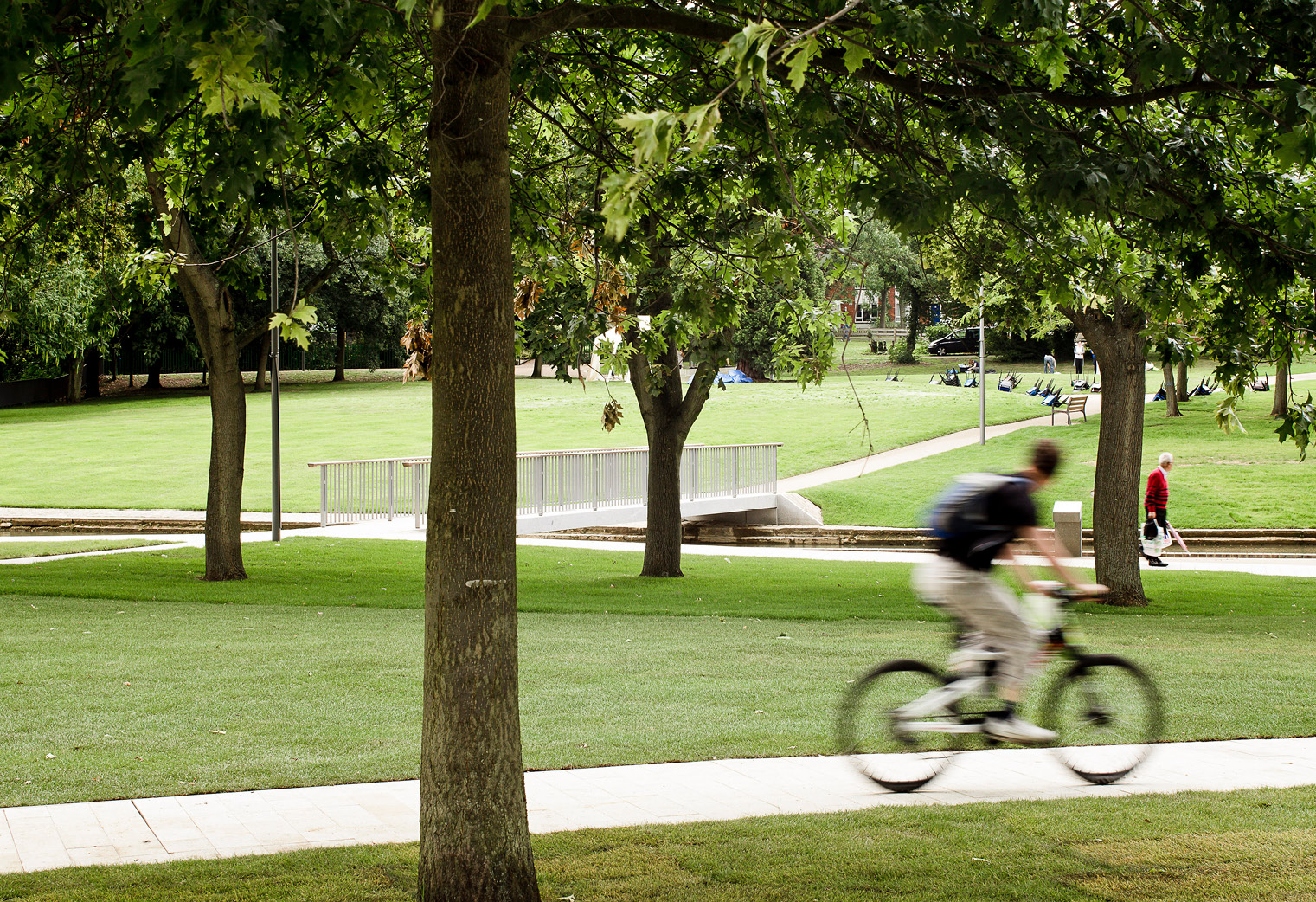 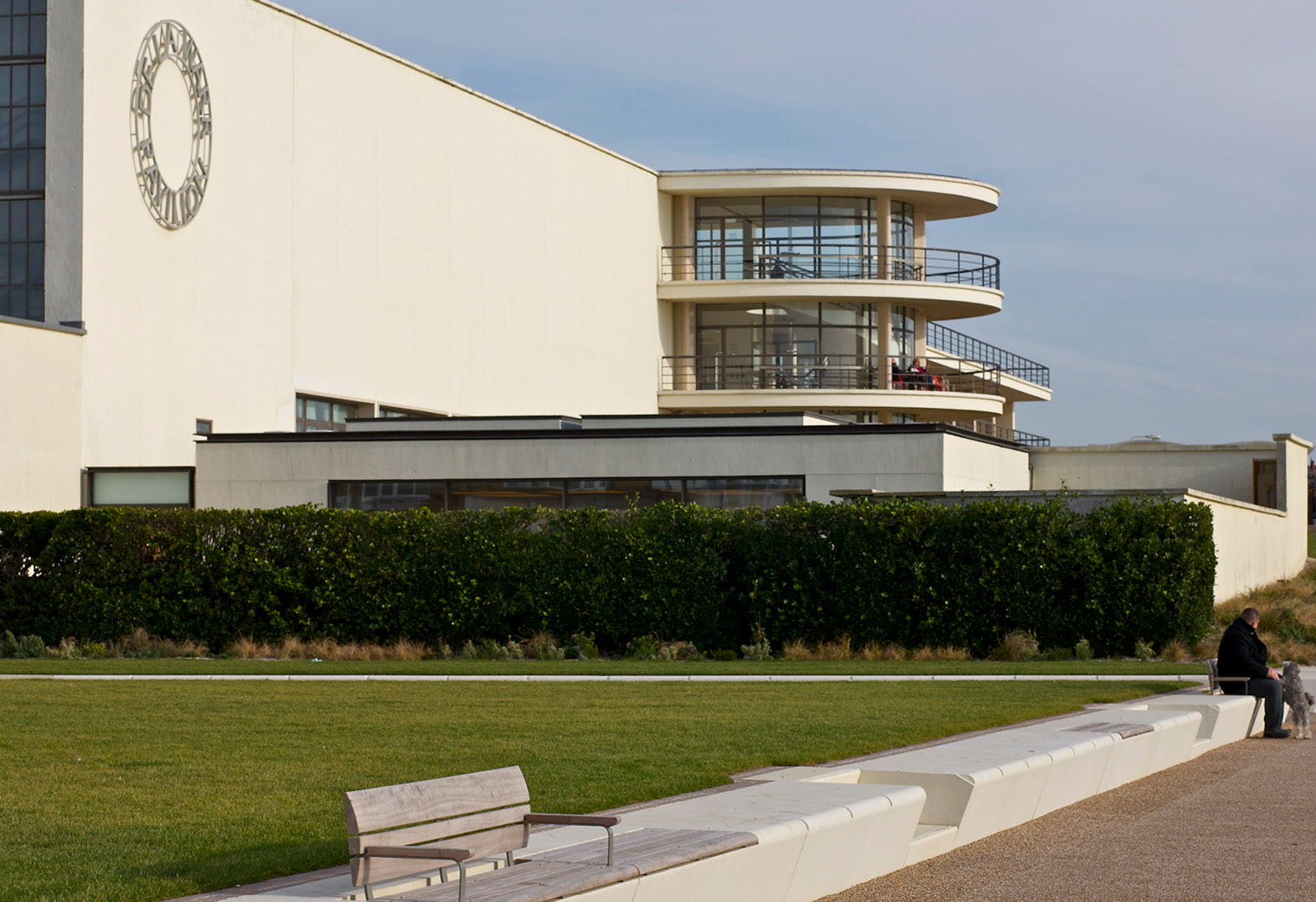 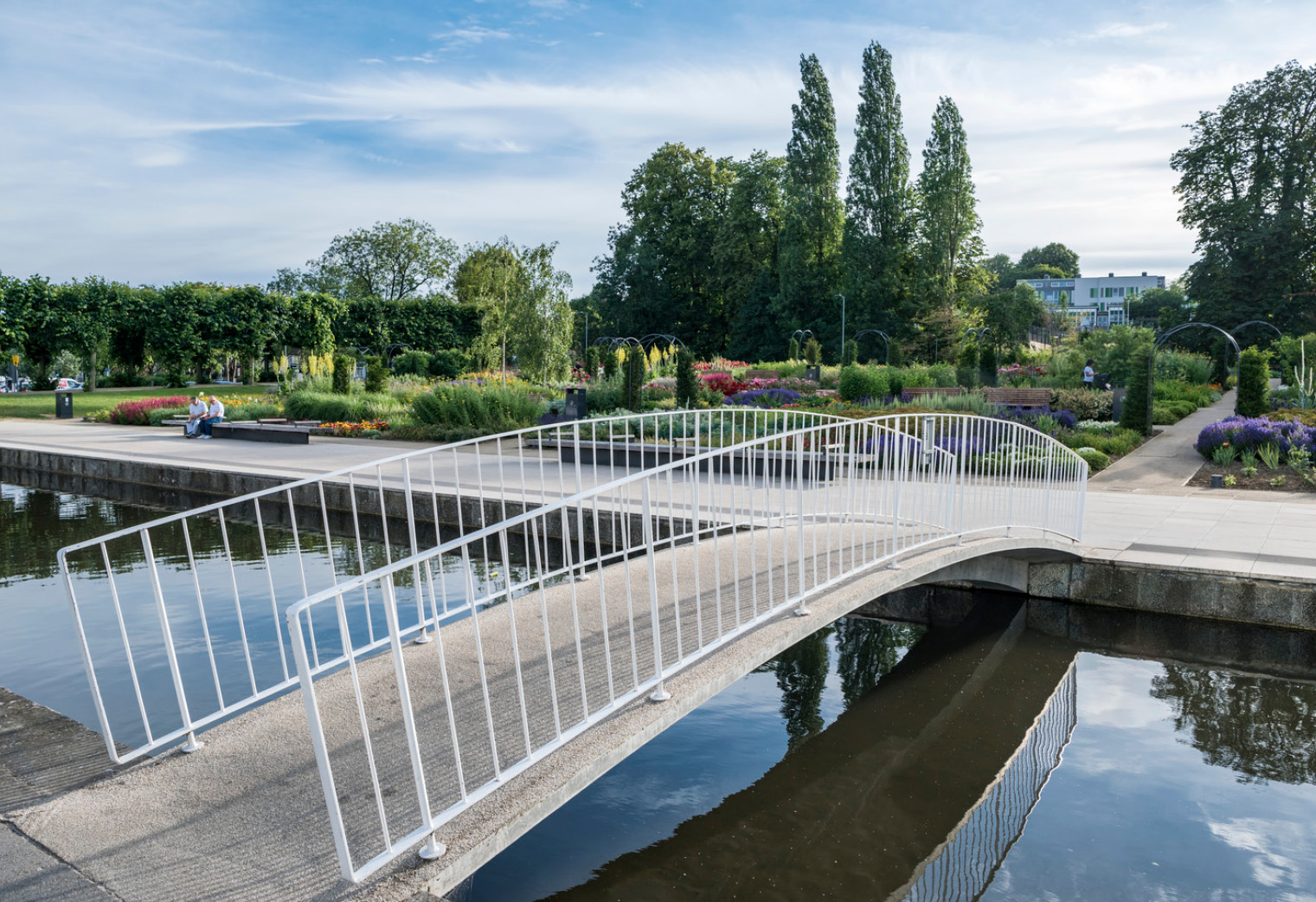 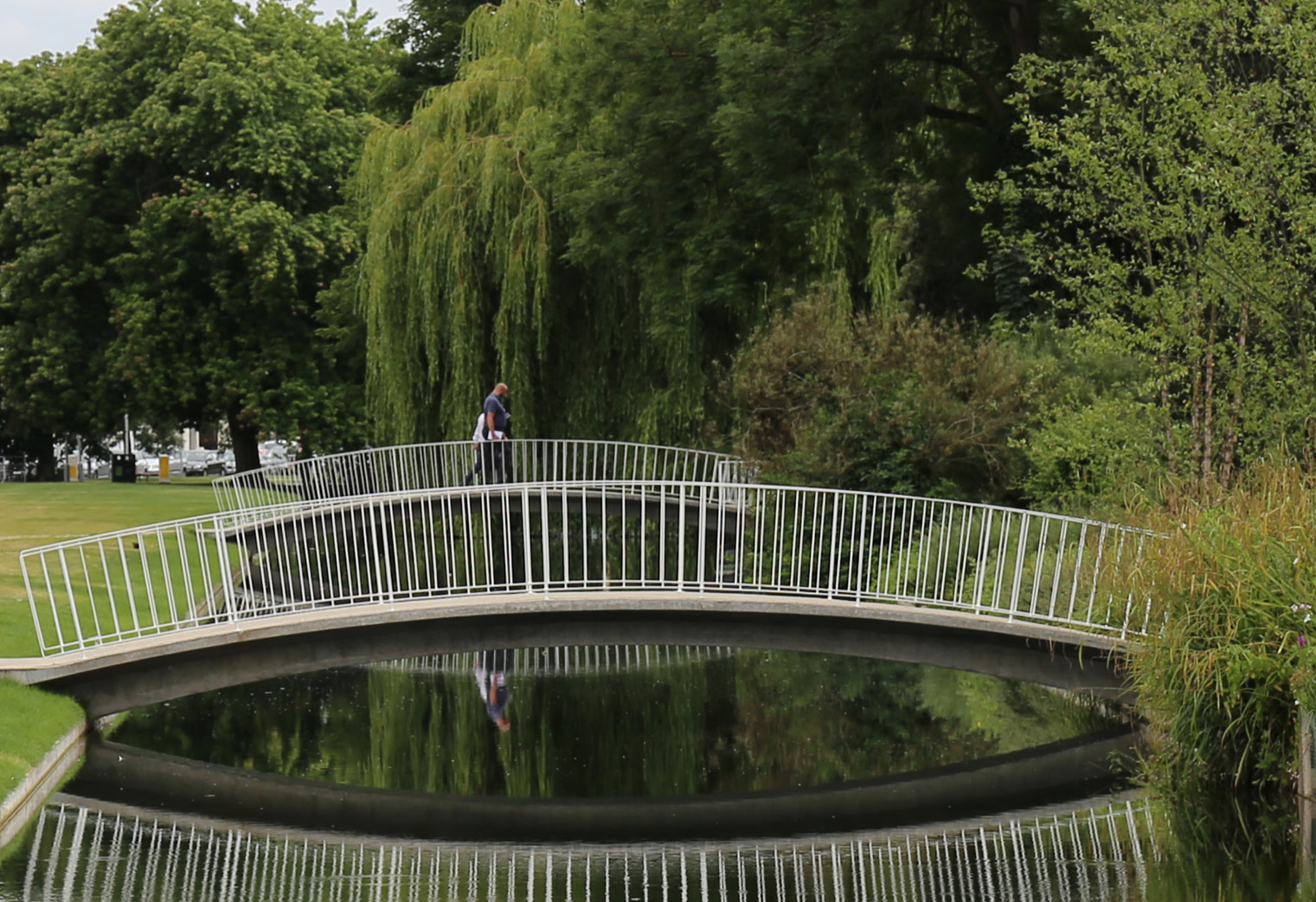 Oliver Rock is due to deliver a lecture on Friday 29th January: The 21st century value of English post-war parks and civic spaces.

Olly is a chartered landscape architect and senior associate at HTA. He has extensive experience in regeneration and the creation of parks and public spaces. He first developed an interest in post-war landscape when working on the restoration of Stevenage Town Centre Gardens. He led all stages of the project from its original inception, through to securing an HLF grant of £2.4 million, detailed design and delivery on site (2007-2011). The project won Landscape Institute awards in 2007 & 2011 and BALI Award 2012. Following this, has been the acclaimed restoration of The Water Gardens in Hemel Hempstead originally designed by Geoffrey and Susan Jellicoe. The gardens form an integral part of the New Town masterplan and are central to the regeneration of the town centre. Olly led the funding application to secure a Heritage Lottery Fund grant of £3.6 million in 2014 and managed the detailed design and delivery on site that resulted in a revitalised park including the restored flower garden of massed roses and colourful perennial planting set within a formal grid of beds. The project received the Landscape Institute Award for Heritage & Conservation, 2017.