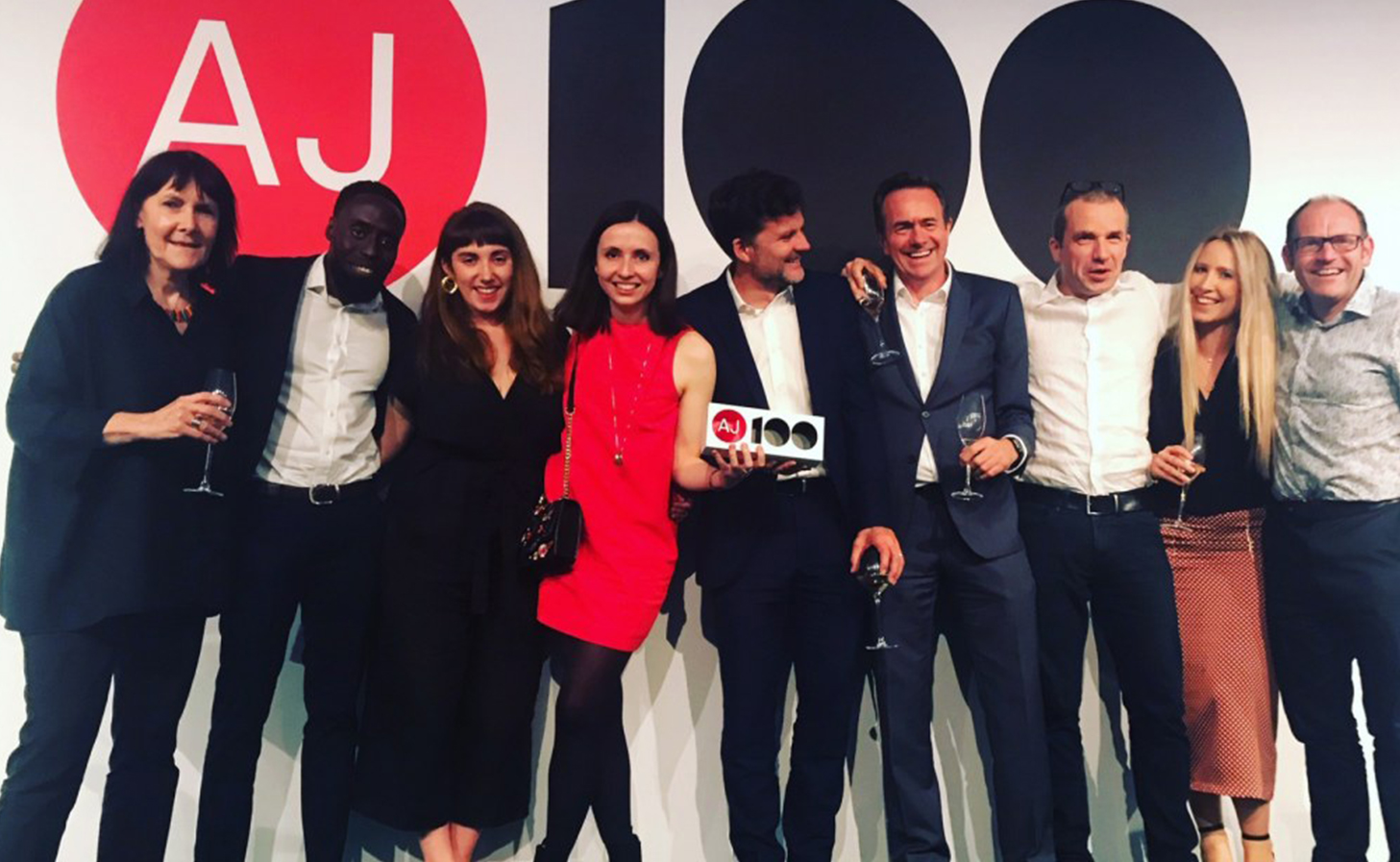 Housing specialist HTA Design is the winner of this year’s Clients’ Choice, the award given to the practice that clients would most like to work with, whether again or for the first time.

The practice scooped the accolade despite strong competition from EPR Architects, which won the award in the previous two years.

The practice, which was last year’s Employer of the Year, has enjoyed continued growth for the past five years, with staff numbers increasing over that time from 85 to 200. It is now placed 24th in the AJ100, four places up on the previous year, with a total of 74 architects in the UK.

Now in its 50th anniversary year, the interdisciplinary practice is based in London, Edinburgh, Manchester and Bristol, and works across all forms of housing, from suburban development to urban intensification in both the private and public sectors. Current clients include Notting Hill Housing Group, for whom the practice is masterplanning the 3,500-home redevelopment of the Aylesbury Estate in south London, and US developer Greystar, which is behind the Greenford Green build-to-rent scheme in Ealing.

HTA Design has had particular success pioneering modular design, with projects including 295 Holloway Road, a 13-storey development of student accommodation in London’s Islington, which took just 15 months from planning to completion. The practice is currently building the tallest modular development in the world, 101 George Street, which will rise to 44 storeys in Croydon.

More than 1,000 clients were surveyed for this year’s Clients’ Choice award.