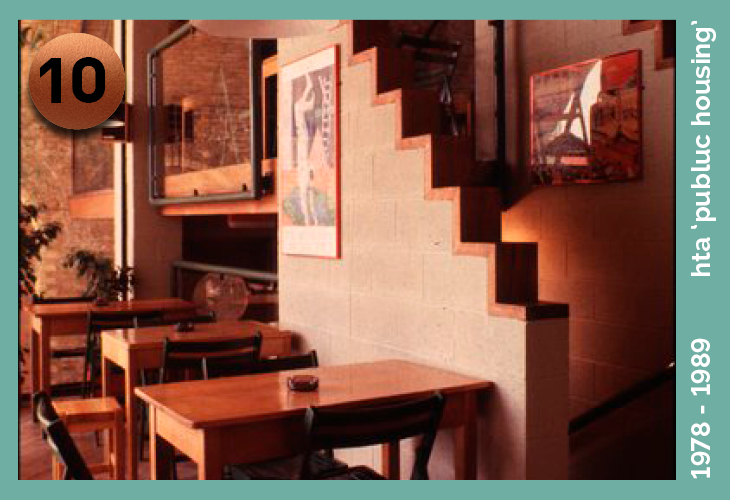 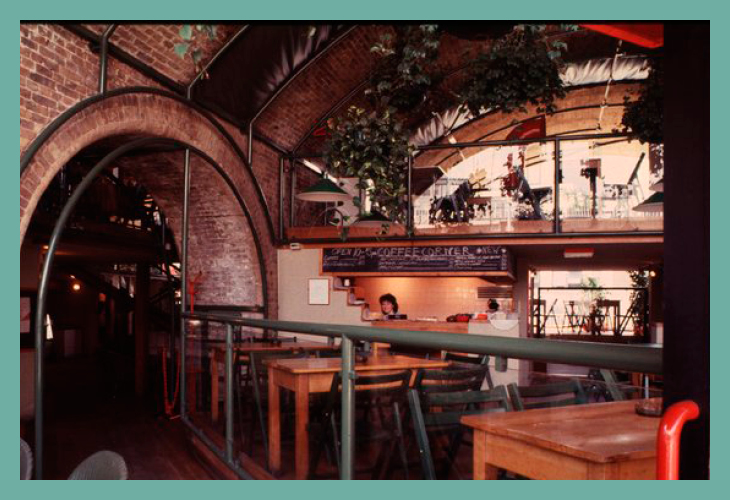 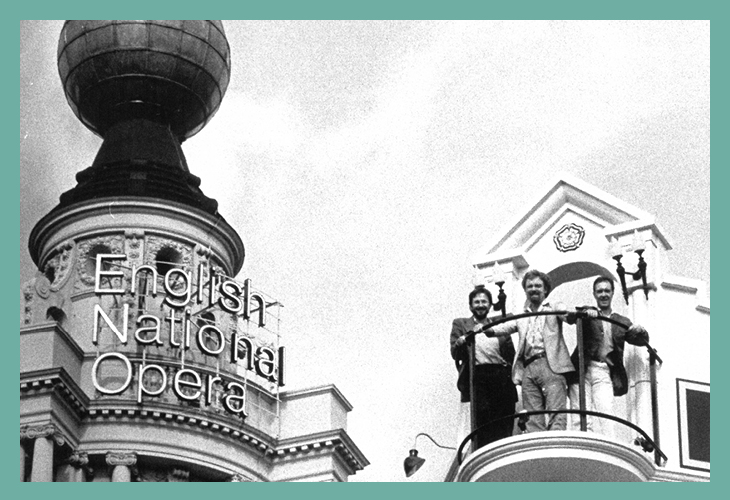 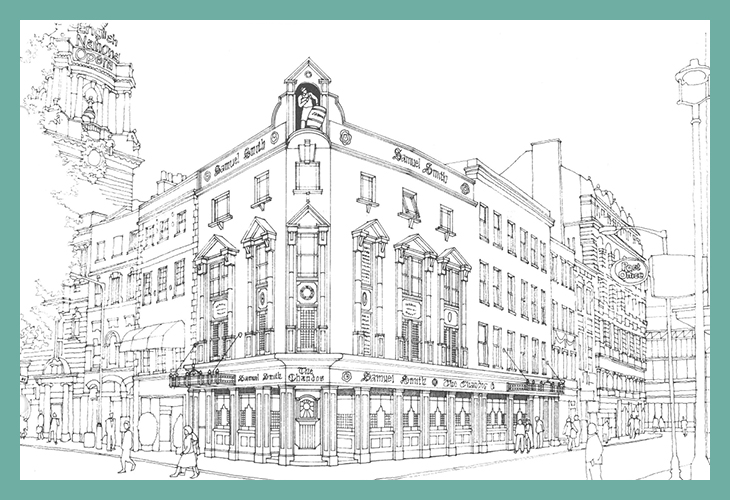 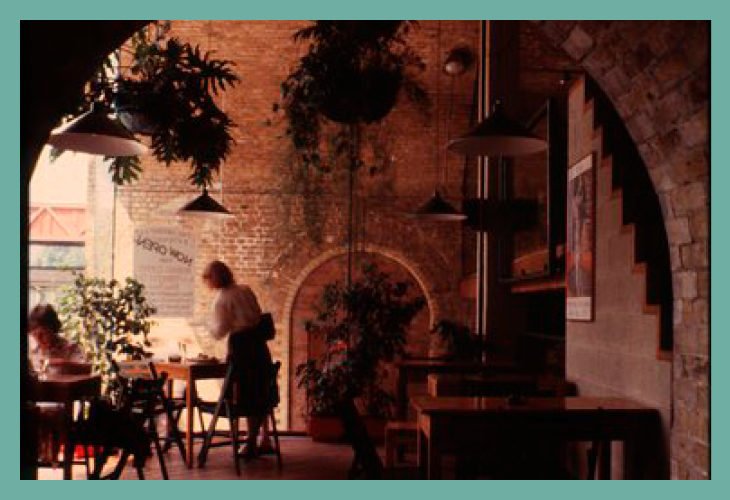 By the early 1980’s Hunt Thompson Associates [HTA] had become well known for their work in ‘public housing’ so when a respected Yorkshire brewery called the RIBA looking for architects it is understandable how confusion might occur! When the call came, John Thompson embraced the opportunity to meet the Managing Director and suffice to say, after a long meeting, a programme of Public House refurbishment began.

HTA formed a ‘Pub Team’ and the design approach emerged, as with traditional brewing methods, from ingredients that embraced the quality of the brewery’s products and the social and functional requirements of the most traditional of establishments.

A dozen projects included The Champion on Wells Street, The Robert Browning in Maida Vale, the Earl of Lonsdale on Westbourne Grove and, possibly the most famous, The Chandos overlooking the memorial to Edith Cavell near St Martin’s in the Fields. Named for Handel’s patron, the Earl of Chandos, and its proximity to the home of English National Opera the 1st floor was renamed the Opera Room with a higher standard of finish. The most unusual feature is an automaton of a life-size Cooper, working on a barrel, installed at the top of the parapet facing Trafalgar Square.

We also designed the brewery’s first ‘new build’ public house, at Town Wharf, designed by our Arne Karlsen. Located on the Thames at Old Isleworth this handsome timber structure used the traditional pub arrangement of smaller, cosier spaces, particularly at the ground floor, with larger spaces at first floor.

All Hunt Thompson’s pub designs are meticulously and beautifully detailed, incorporating polished timber, brass, diamond cut and etched or stained glass. In addition to detailing all the joinery we also designed the furniture, wallpaper and carpets and selected lighting, fixtures and fittings, a forerunner of our current work as interior designers. The automaton on The Chandos references the brewery being one of the few making its own barrels. Other items were sourced at auctions to be incorporated in the design, among these the console brackets in the main bar at Town Wharf.

Experience had come from completion of The Archduke, under the arches between Waterloo Station and the Royal Festival Hall. In the late 1970s the client, a music lover and friend of the practice, was very entrepreneurial and had identified that the South Bank had nowhere to eat despite the number of cultural destinations nearby. Knowing that there was a need and seeing the only place available she convinced the approvals authorities the railway arch could be used. The result is a design that provided bar and dining at ground level and a mezzanine on an independent arched steel frame discreetly incorporating areas of curved ceiling to catch rainwater dripping through from the railway above whilst leaving the brickwork arches untouched. The solution is increasingly seen in railway arches and the result exceeded client expectations. Its completion coincided with the 10 year anniversary of HTA so the practice couldn’t help but have a party there.