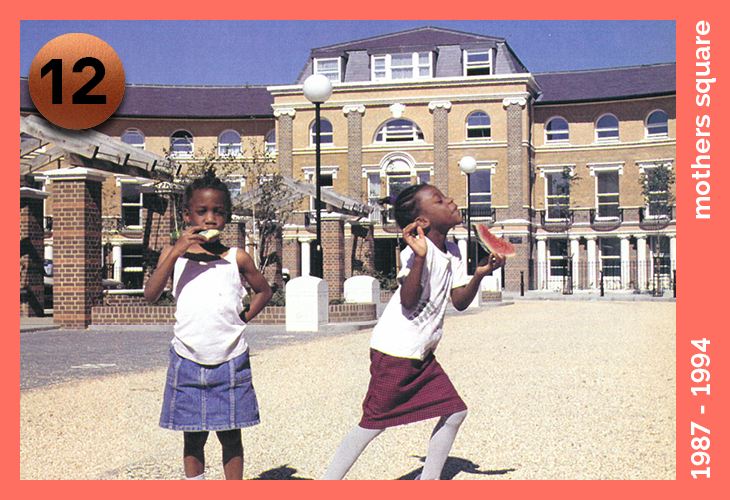 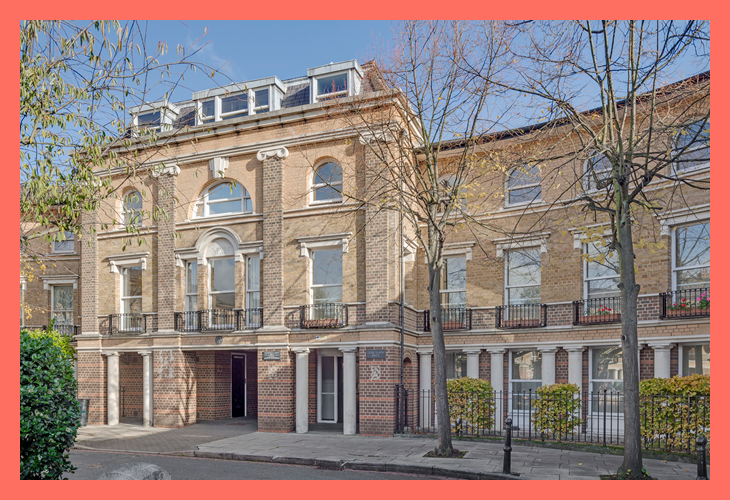 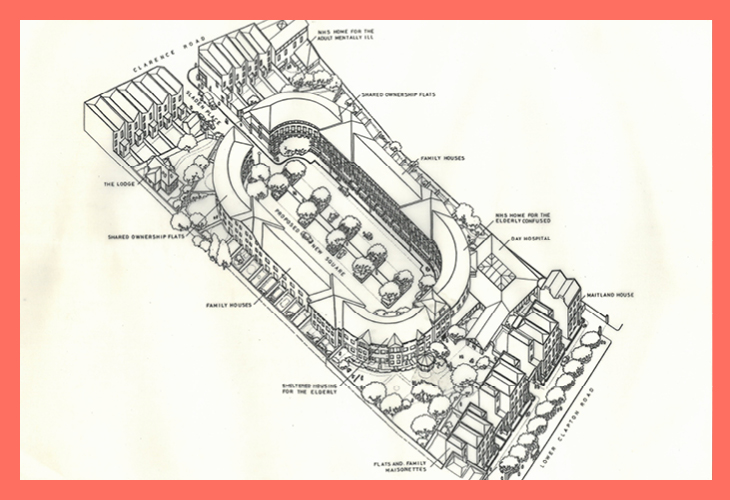 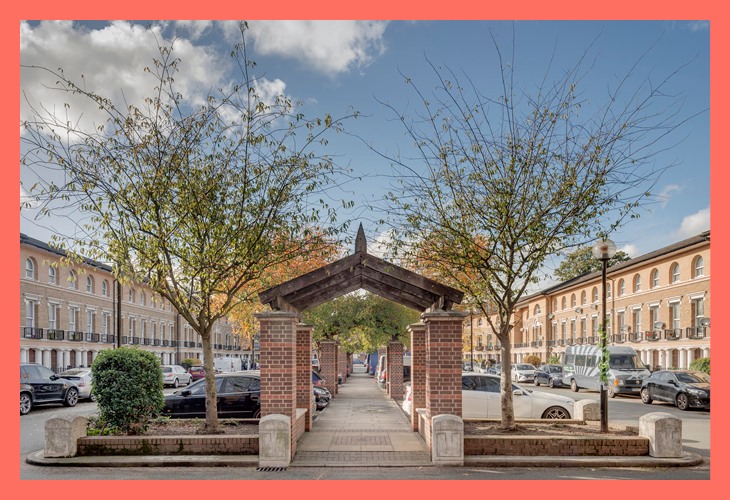 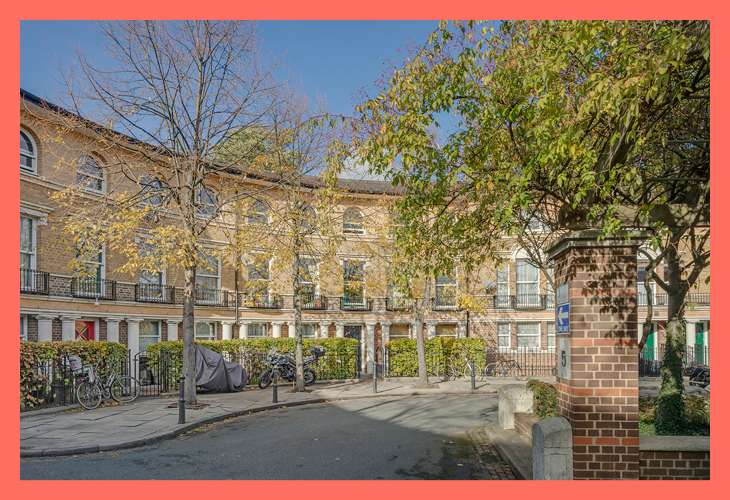 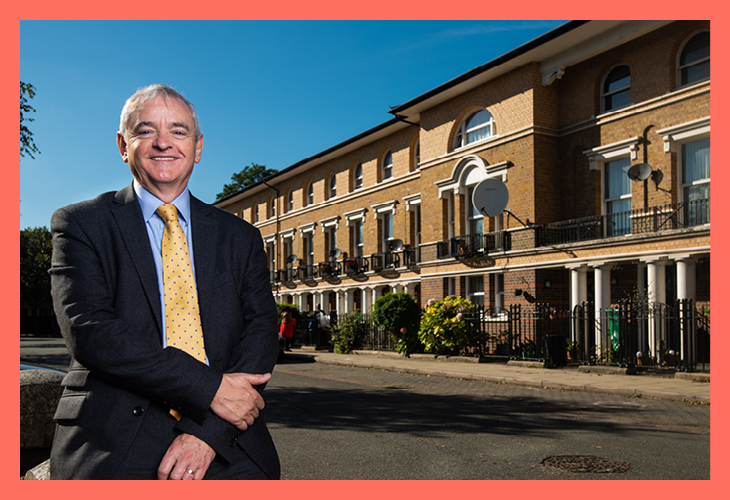 A quiet hand in many HTA projects is that of founding partner Edward Burd who visited the practice for lunch in 2018 one last time, sadly passing away in the Autumn. A thoughtful Architect he continues to be held in high regard by the partners. Among his most cherished projects is Mothers Square in Hackney which redeveloped the site of Mothers Hospital sold by the local health authority to Newlon Housing Association. Diverse uses are combined around a unifying square. Provided behind a continuous three storey façade is a day hospital, sheltered housing, 25 flats and 21 houses for rent and shared ownership. Emphasis was placed on integrating a mixed community reflecting varying needs at various stages of life. Fitted into a constrained backhand site the private gardens are pushed to the perimeter while the formal front of the building looks onto the large courtyard. It provides a play space, a focus of views and accommodates parking without the cars compromising the amenity. Noted for its energy saving approach achieved through thick walls filled with insulation the deeper reveals also enrich the façade, which is further exploited by recessing the ground storey to shelter front doors.

Another hospital site redevelopment involving Edward is Schonfeld Square. Designed for Agudas Israel Housing Association for the orthodox Jewish community it provides homes for people at all stages of life. The particular needs of residents were understood and features such as the open-air succoh provided in the  houses and sheltered housing. The symbolic importance of the circle and the square relating to the balance of the infinite and the temporal are expressed in the layout of the gateway blocks to the development. Beyond these the narrow site led to the homes being organised around a small square.

The schemes is very successful in establishing a focus for their communities in the design that respects the established and familiar arrangement of streets and squares that are among the hallmarks of successful places. Behind the design, is an understanding of successful housing and recognition that different groups, represented by clients, live in their own particular ways.