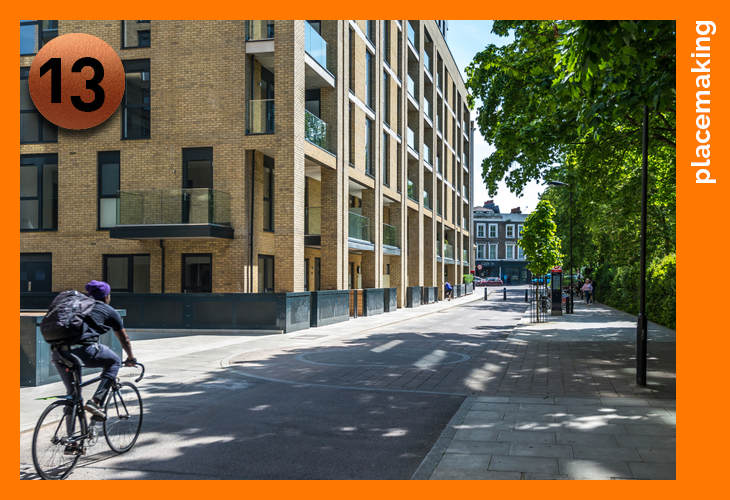 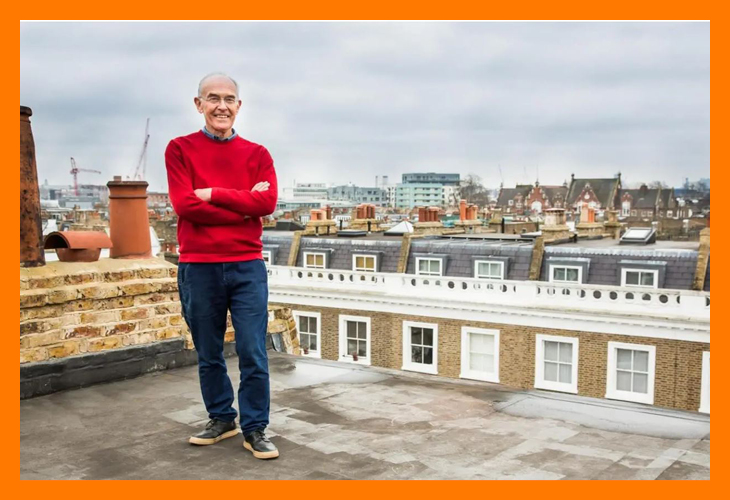 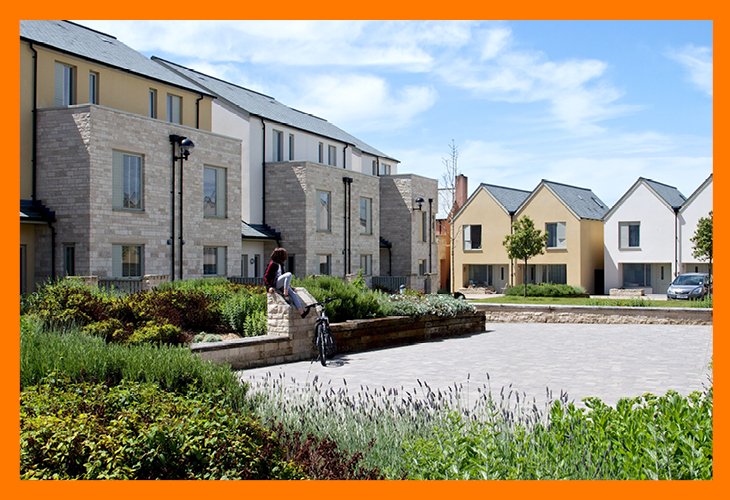 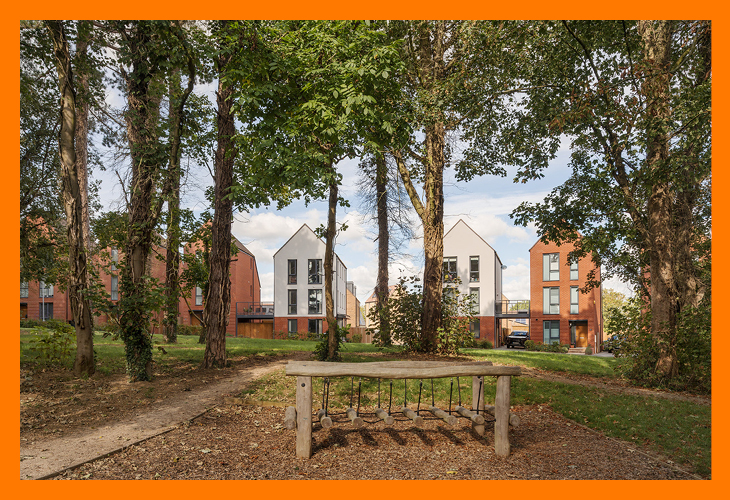 The concept of Placemaking as it is understood today emerged in the 1960s before being refined and expanded into the recognisable consultative, multi-disciplinary approach to development that echoes the work of HTA Design LLP. Wikipedia quotes HTA founding partner Bernard Hunt in its definition of Placemaking.

As the millennium approached HTA Architects began using the term to describe the idea of giving the same importance to the spaces between buildings as the buildings themselves to achieve successful outcomes. Bernard Hunt was invited to address an industry luncheon club named Placemakers due to the similarity between its name and the term Placemaking. In his address he said “We have theories, specialisms, regulations, exhortations, demonstration projects. We have planners. We have highway engineers. We have mixed use, mixed tenure, architecture, community architecture, urban design, neighbourhood strategy. But what seems to have happened is that we have simply lost the art of placemaking; or, put another way, we have lost the simple art of placemaking. We are good at putting up buildings, but we are bad a making places.”

Studies exploring Placemaking found successful places have successful streets. They convey a sense of safety and a sense of place manifested by visible employment, transport options and the opportunity for meaningful interactions between residents. Ben Derbyshire writing in 1996 stated “Arguably, the street has proved the most lasting and flexible organising principle in the design of housing,” observing that the street can be a playground, the place a for a party and a social space for meeting friends and neighbours. Successful streets provide a familiar visual language and a flexible, convenient means of urban renewal that follows an established model of settlement growth. A successful place shares the familiar character of the city and can be most effective where established communities remain in place, as was found at Lea View House, Navarino Mansions, Newquay House and others.

In the context of research and the Latham and Egan reports in the 1990s project teams began to change as efficiencies were found in collaboration between the various parties toward a common goal that had more comprehensive ambition. HTA put theory into practice by bringing renowned Architect Ralph Erskine to join a collaborative team of Architects, Contractors, Engineers and Landscape Architects together for the Greenwich Millennium Village project in 1998, and in 2003 introducing the discipline of Landscape Architecture to achieve the integrated design outcomes of successful developments. This was followed with the addition of Communication Design to enable effective communication across a range of media at all stages of a project, and latterly HTA Planning has further augmented the approach of HTA Design LLP through engaging with planning policy and increasingly contributing to the shaping of policy.