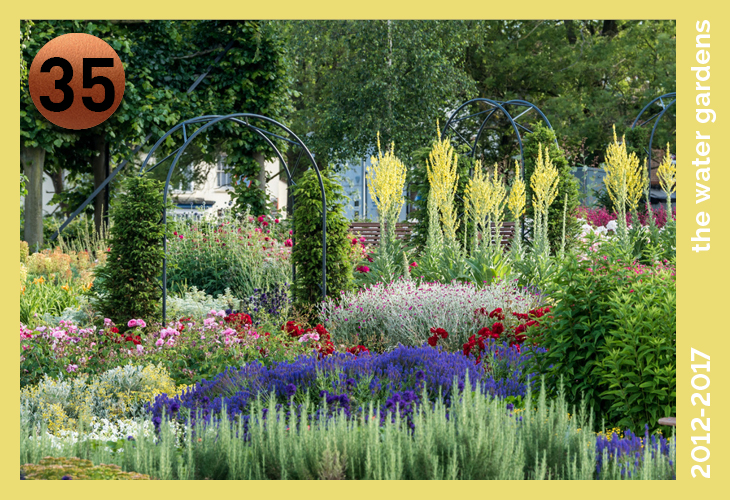 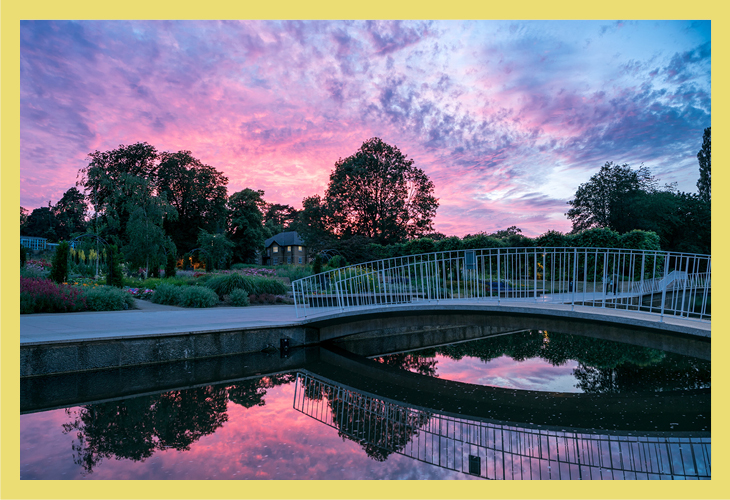 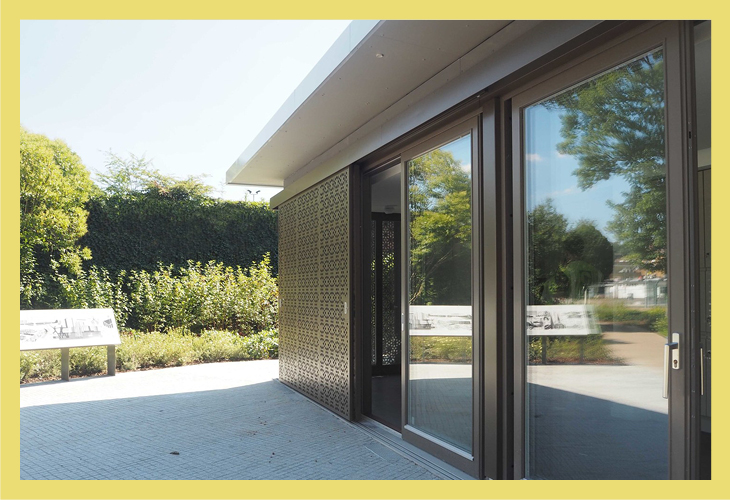 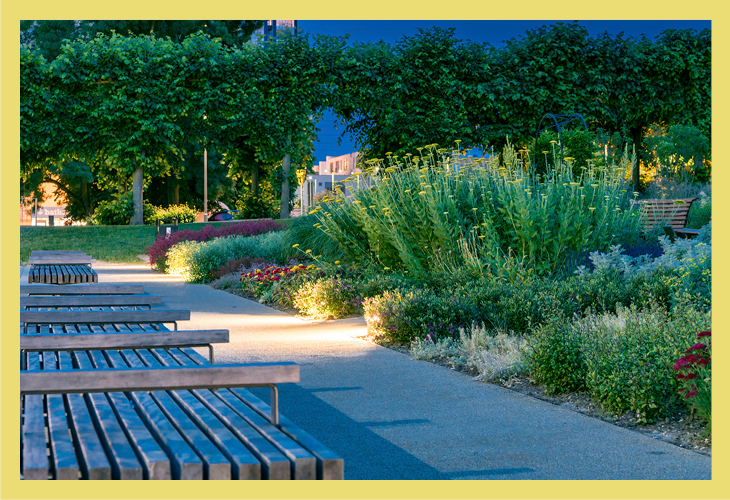 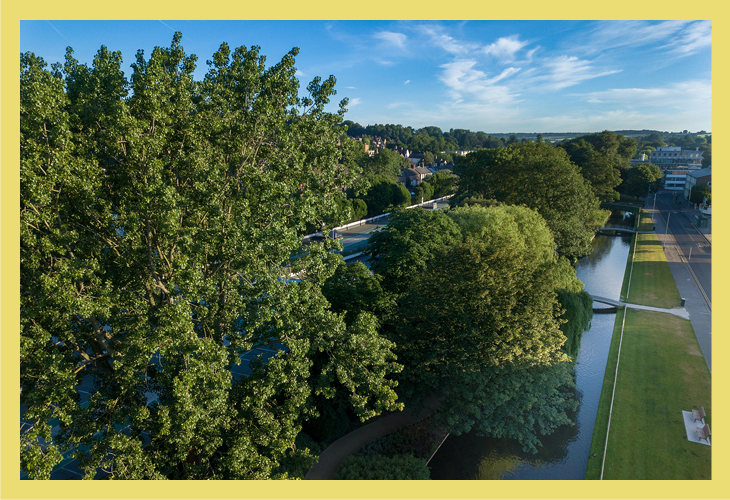 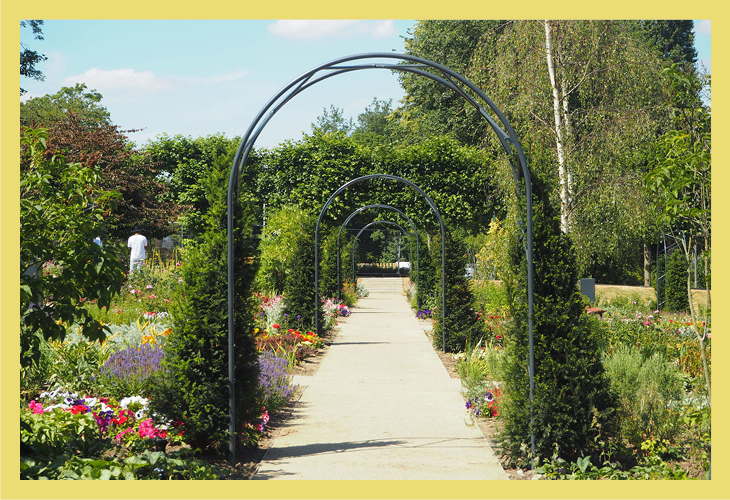 As part of designing the post-war New Town of Hemel Hempstead in Hertfordshire in 1957 the influential Landscape Architect Geoffrey Jellicoe was asked to design a park incorporating the River Gade at the centre of the town. Popular since completion in 1962 the innovative design was increasingly seen to be in need of some tender loving care by 2015, which was taken by Dacorum Borough Council through a competition for its restoration won by HTA Landscape.

Following the exceptional design quality of HTA’s work at Great Lines Heritage Park in Chatham and Stevenage Town Centre Gardens the team enthusiastically took on the substantial challenge to restore the park that is highly valued by Hemel Hempstead and the work of such a prominent figure in the profession.

The team began by gaining a thorough understanding of the heritage significance, design intent and its condition as well as connecting with the poetry of the place and its mid 20th Century sensibility. There was also extensive consultation with Historic England and the people of Hemel Hempstead. Jellicoe brought an understanding of the importance of the unconscious in relating to a design by introducing hidden organising elements, which for this linear park is a serpent with weirs to the River Gade so the water could suggest its motion, landforms suggest a tail and a fountain for an eye. More immediately discernible features include bridges and platforms and the rich planting by Susan Jellicoe.

The process of restoration involved uncovering details of the park’s construction from the late 1950s when there was increasing expertise in the efficient use of concrete. Pressures to improve the natural environment were sensitively incorporated by the team through provision of a bypass for each weir enabling fish to swim unimpeded along the river. Restoration of the planting was a particular challenge with substitution of cultivars that conformed to the original design intent where unavailable, though dahlias were an exception. The original drawings and photographs gave no indication of the colours used but the National Dahlia Collection was able to provide information on those popular at the time and a selection was made, the Collection now supplies the gardens with the plants needed.

To support the long-term future of the park the substantial horticultural requirements of the restoration were met by also restoring the position of Gardener. This has since led to the creation of apprenticeship opportunities and enabled the good efforts of volunteer groups to be managed in looking after the restored park.

The efforts of Dacorum Borough Council, the design team and contractors have successfully restored the water gardens at Hemel Hempstead and generated wider benefits that was recognised by the support for the work of Jellicoe’s Great-Niece. The gardens remain a popular destination enriching the town centre of Hemel Hempstead.