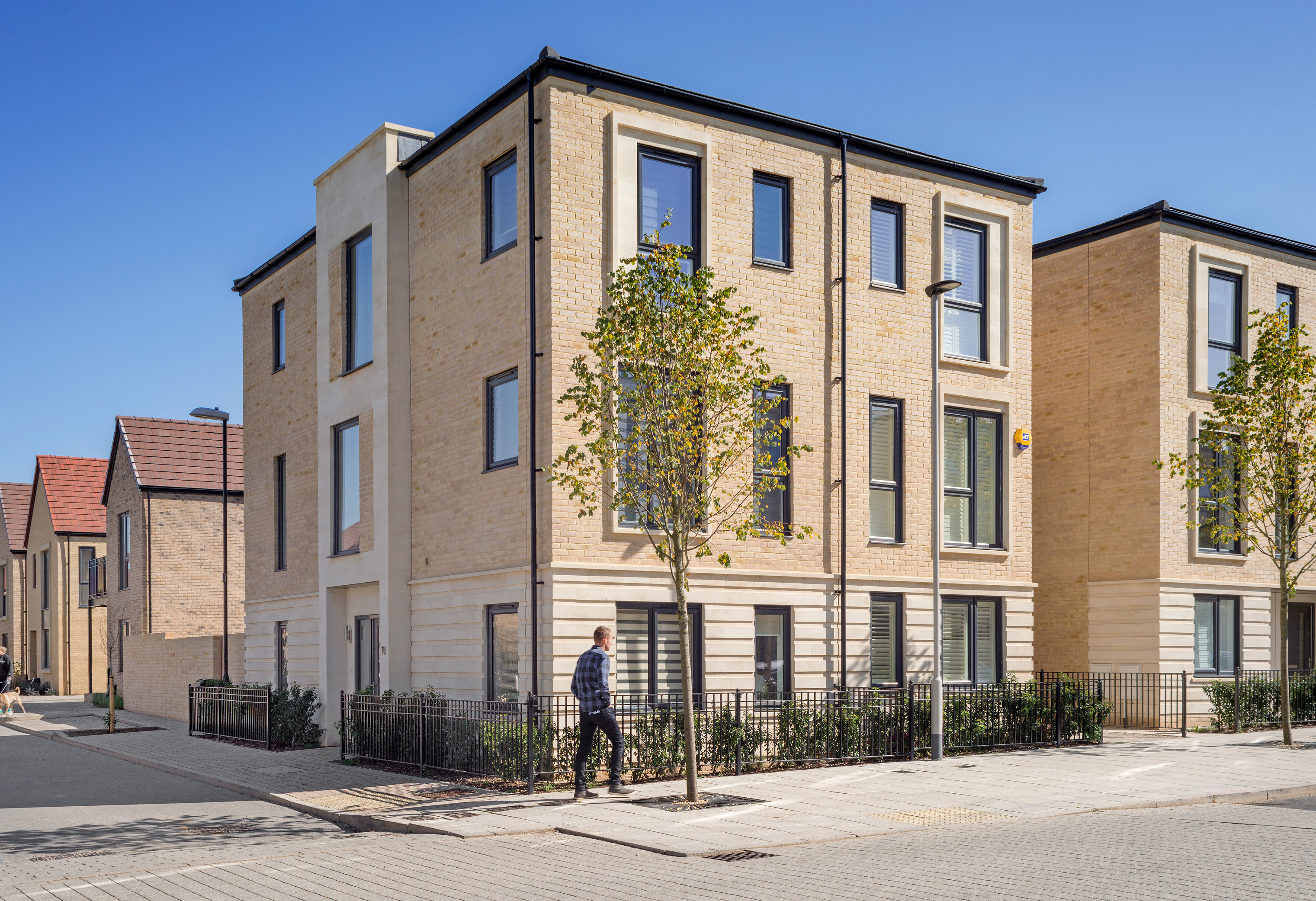 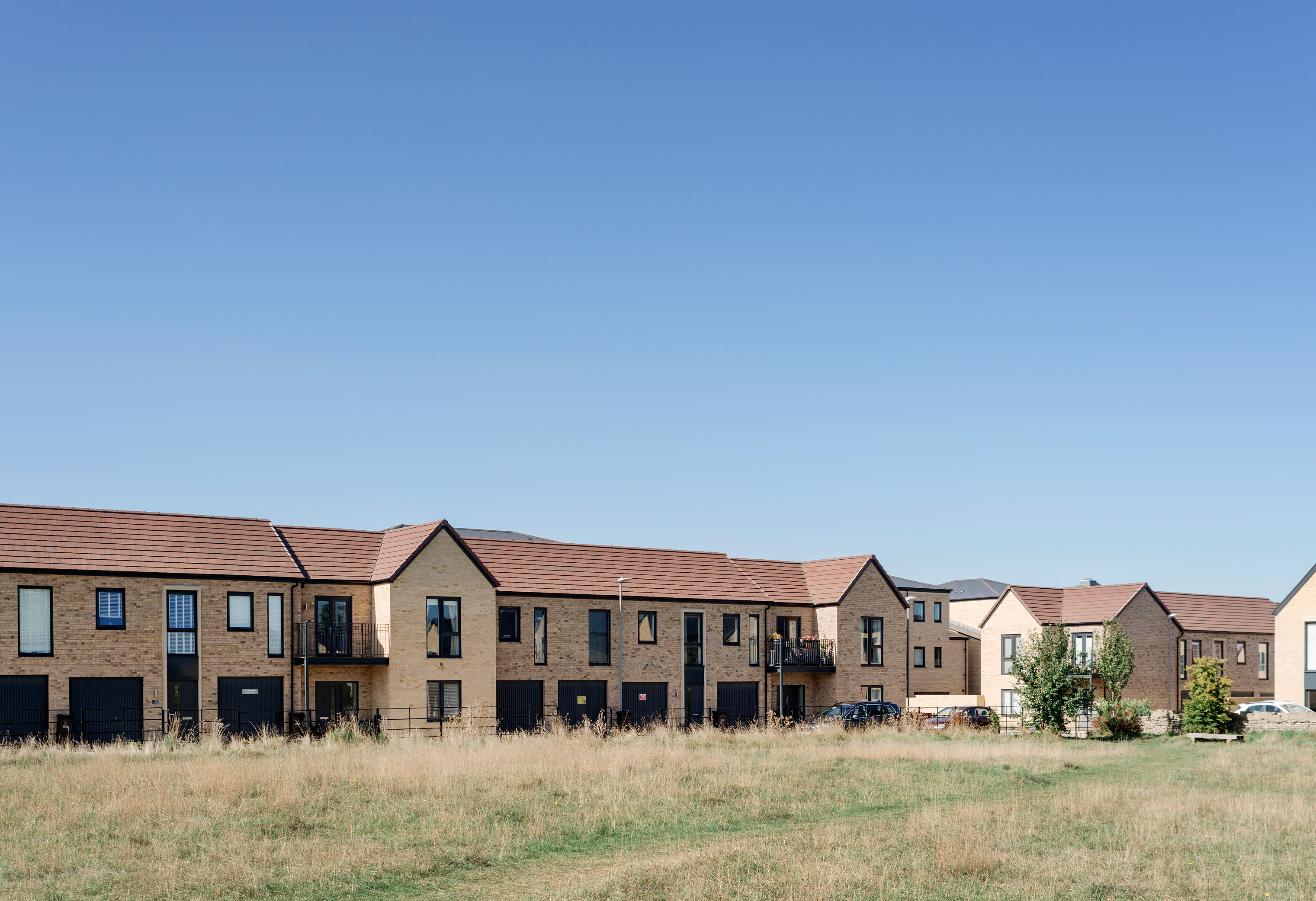 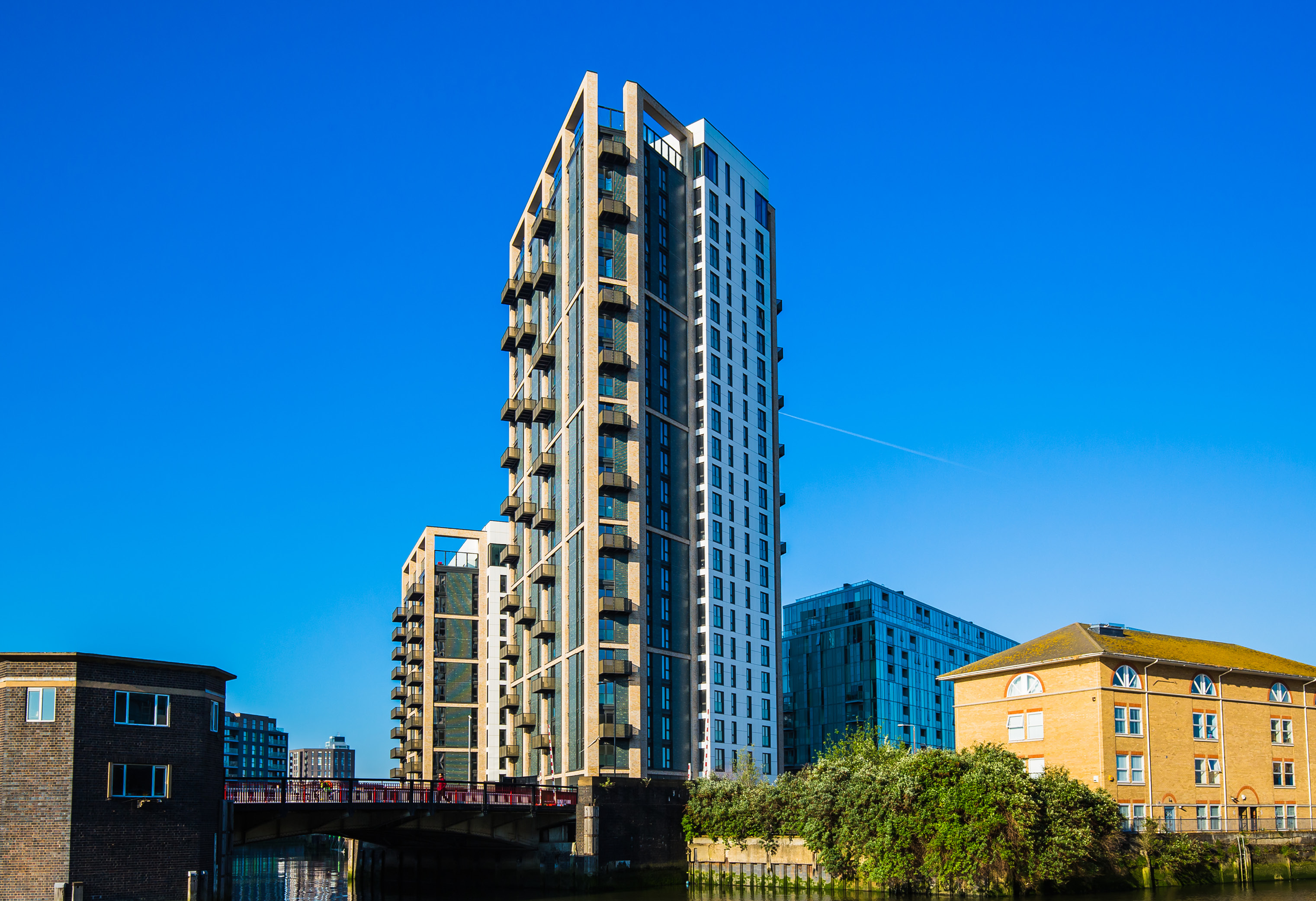 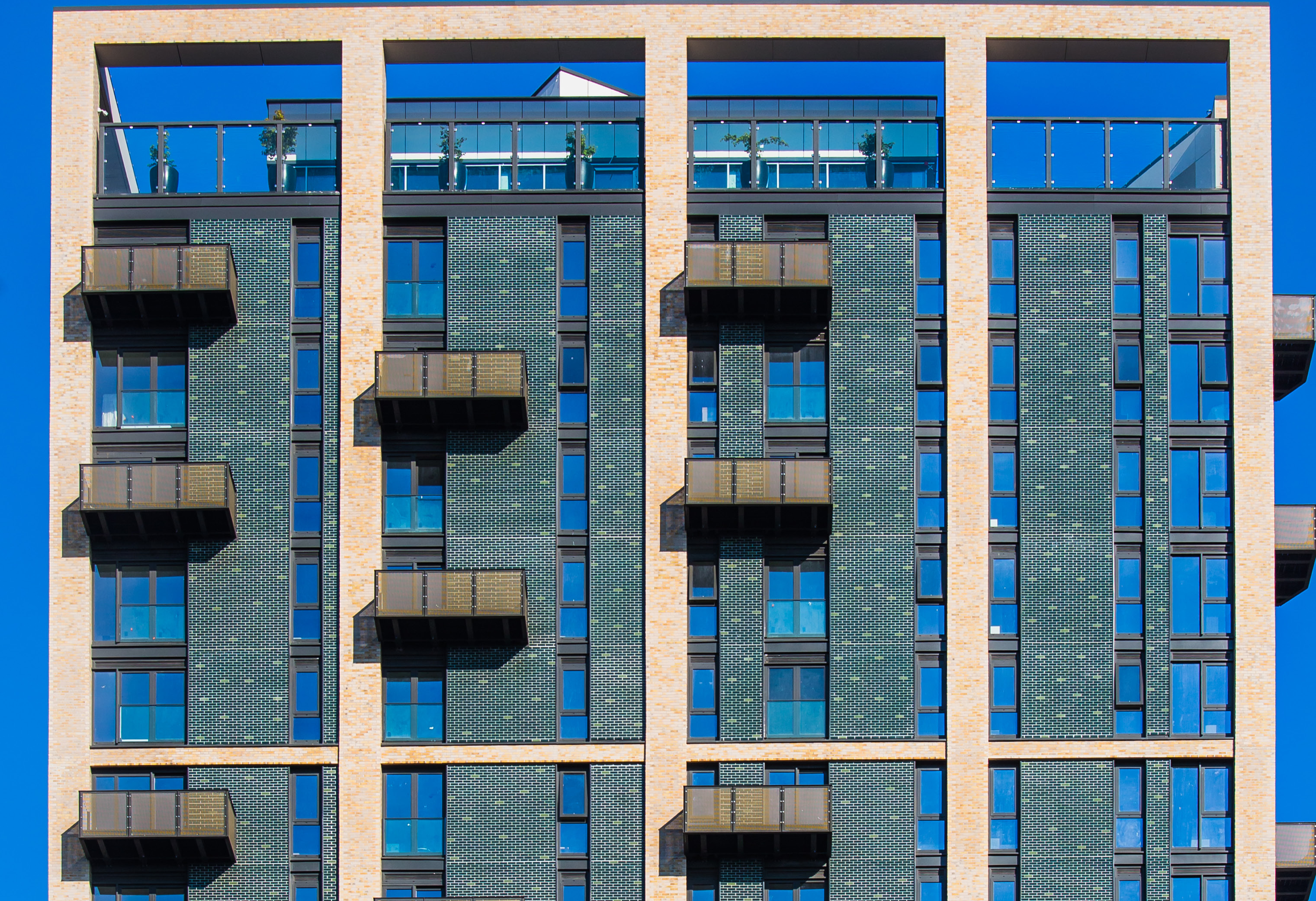 Housing Project of the Year

The concept for Mulberry Park is to establish a new model for achieving greater density in suburban developments, adapting the qualities of traditional housing typologies so prevalent in the city of Bath, to meet the needs of contemporary family living.

The scheme includes a new primary school and community centre, with new shops and facilities included within phase 2, enabling existing bus routes to be extended through the site and increased in capacity.

The avenue helps establish a clear hierarchy of streets, along with a civic square fronted by apartment blocks and the new school to create a moment of arrival that aids orientation. Quieter streets and mews extend from the avenue with building frontage designed to aid orientation and create more active playable spaces.

Referencing Georgian Bath and classical division of the elevations into base, middle and top, the townhouses feature an expressed base of alternating courses of local stone. Upper floors of lighter brickwork and mortar create a light backdrop to the Avenue. Large ‘piano noble’ windows on the first floor reflect the vertical emphasis of the Georgian vernacular. Stone is used to surround the windows, accentuating the openings and enhancing the overall rhythm of the street.

Offsite Project of the Year

Union Wharf is a pioneering 249-home Build to Rent development that includes the UK’s first private rented building designed specifically for families, an array of residents’ amenities and an extensive public realm along Deptford Creek, near Greenwich town centre. It is one of the first high-rise residential projects in the UK to use volumetric offsite construction; and it pioneered the concept of discount market rent (DMR) as the affordable contribution. Union Wharf is now used as a case study industry-wide and was cited in the government’s Housing White Paper.