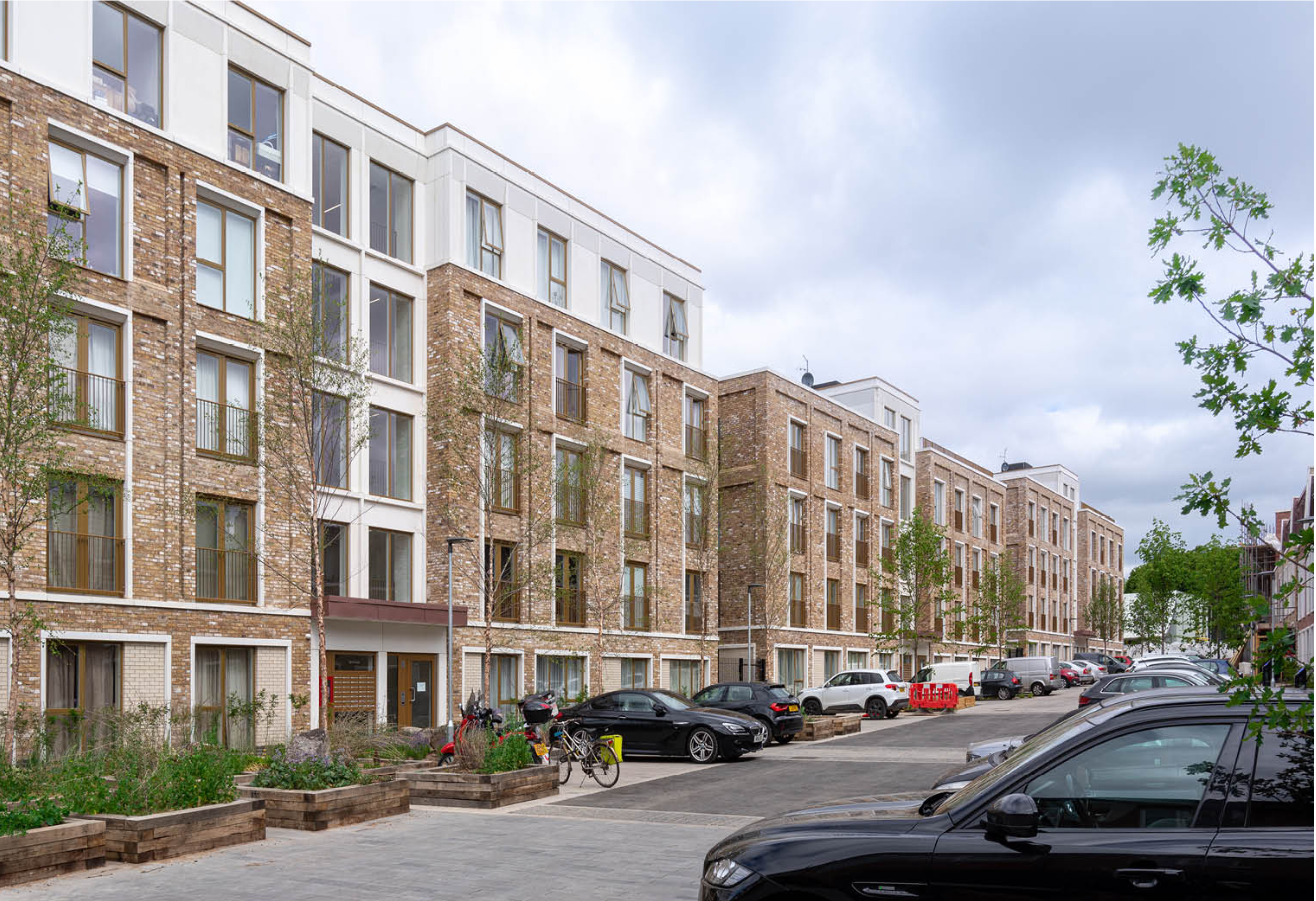 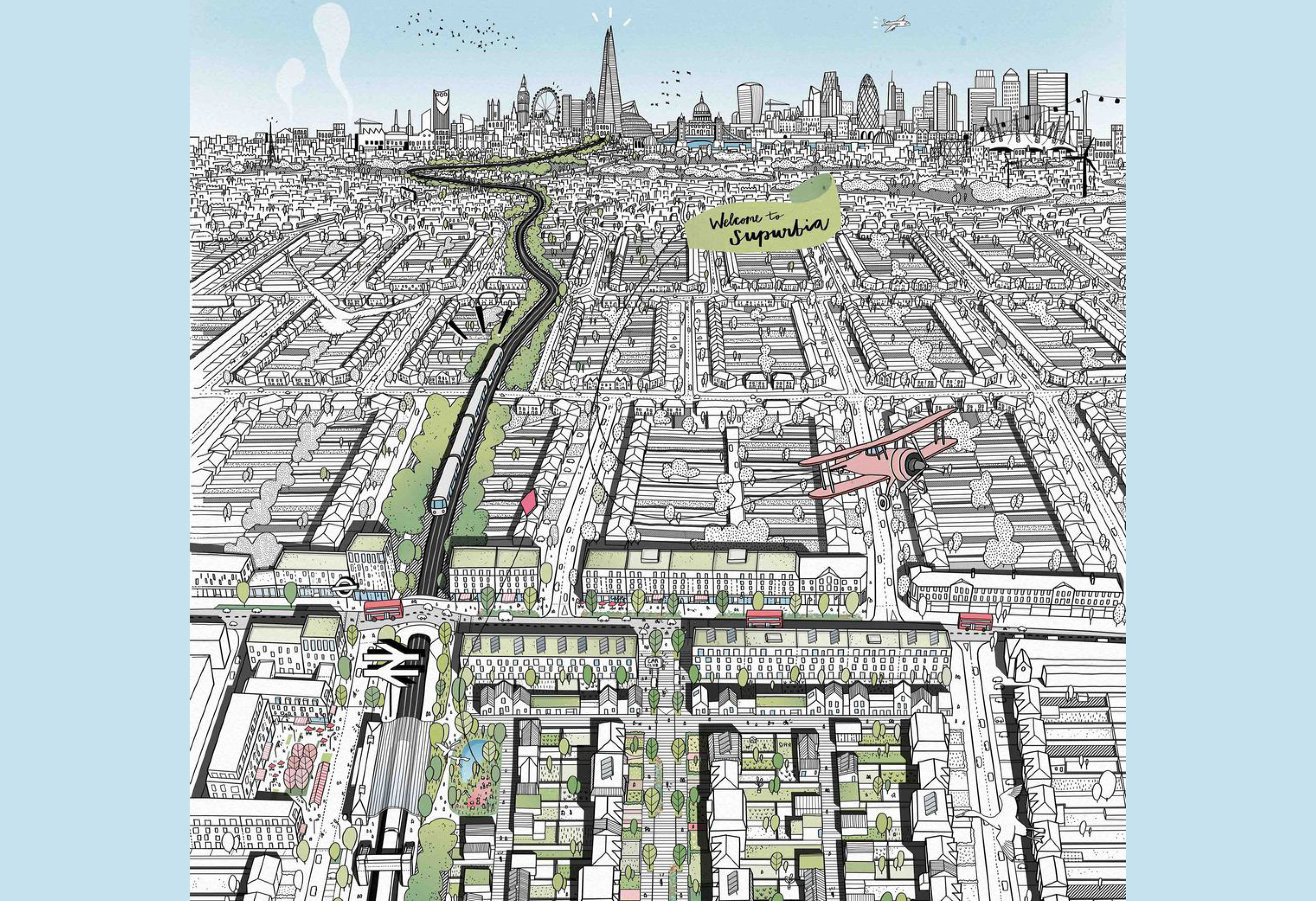 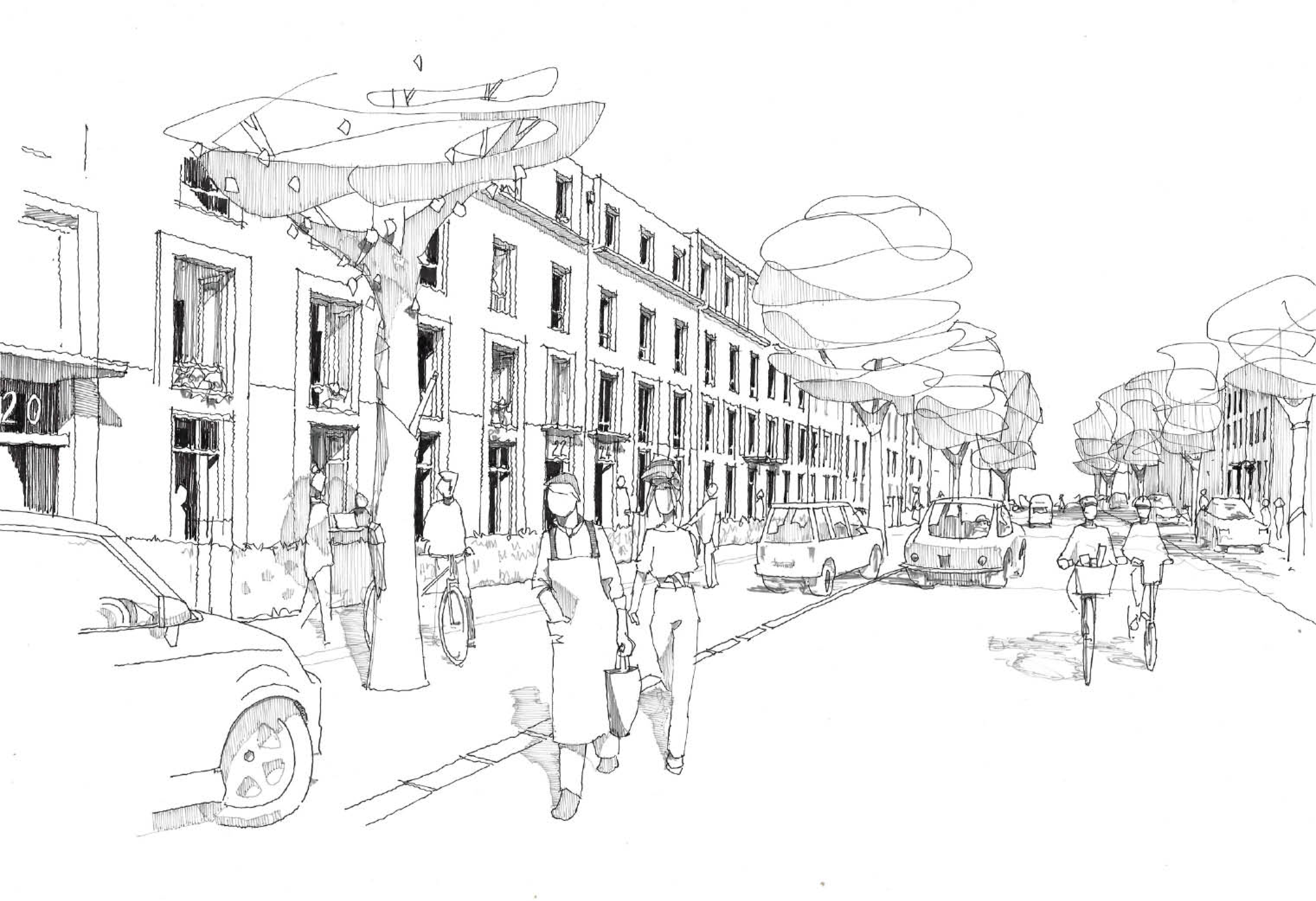 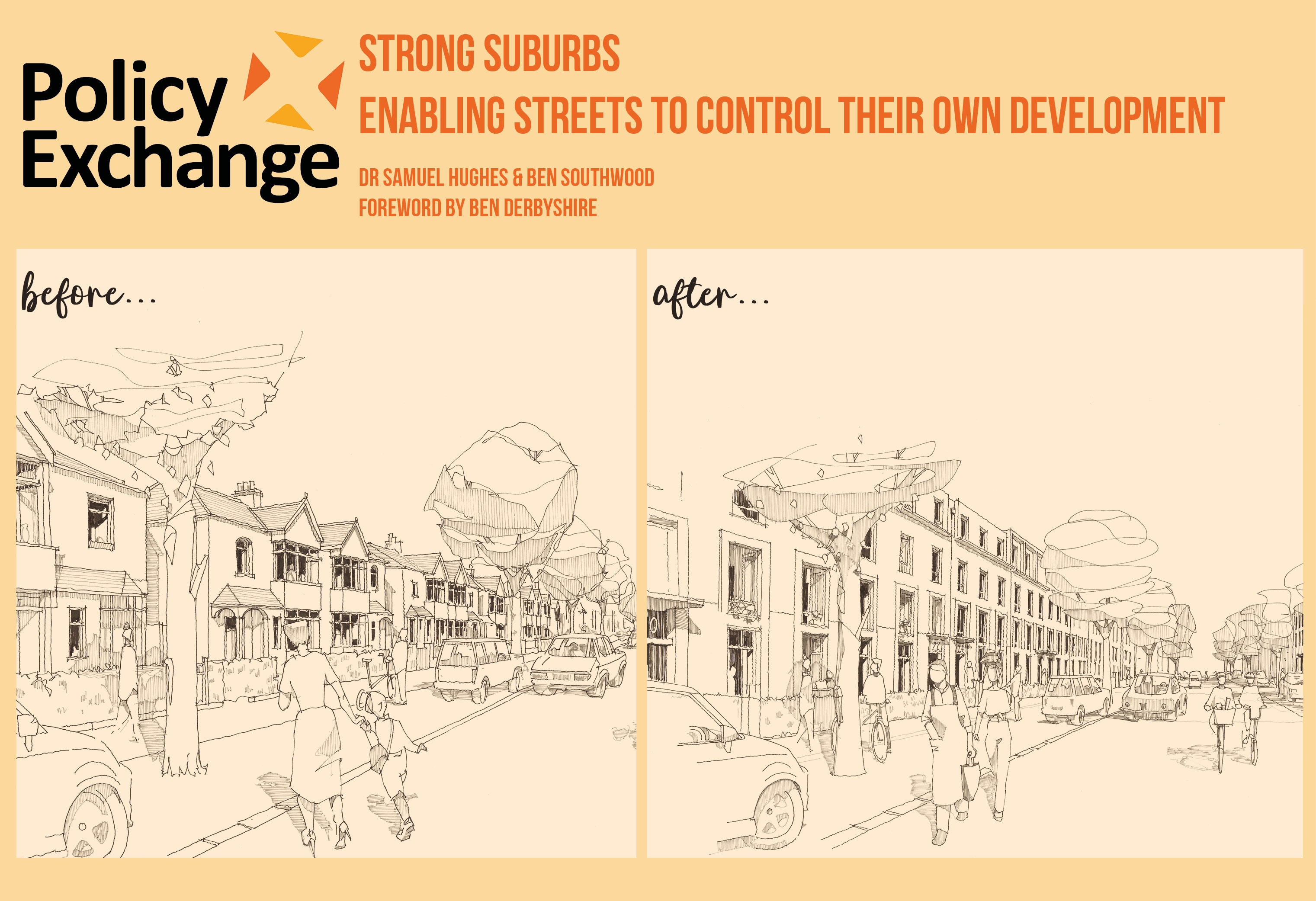 We need to address the role of suburbs. Not all of them live up to the vision of leafy, thriving neighbourhoods inspired by Ebenezer Howard and the Garden City movement. Many are undermined by poor stock condition, unsustainable population densities, declining local services, congestion and environmental degradation caused by motor cars.

If we are to deliver on the legally binding target of a net zero economy by 2050, we must find ways to accommodate our burgeoning households without urban sprawl and with improved energy efficiency. Meanwhile, many urban and suburban communities suffer from a sense that urban regeneration is being done to them.

If you agree with the above, then Tuesday 10 May was a big day: A model for suburban intensification emerged in the Queen’s Speech through the proposal for ‘street votes’ in the levelling up and regeneration bill. This will permit residents to propose development on their street and hold a vote on whether it should be given planning permission.

This is significant because, as Michael Gove himself observed, “It is rare that we have legislation that combines greater democratic control with the potential for the beautification —for want of a better word—of our urban and suburban environment, and also unlocks the potential for the value of individuals’ homes to be enhanced by additional development. It is a triple whammy of good news.”

This quote eloquently captures the essence of Supurbia, a term that originated around a decade ago from my practice, HTA Design, where our idea was to give suburban homeowners the opportunity for collaboration, creating prescribed ways in which their neighbourhoods might be transformed, for example by redeveloping their semis, infilling gaps or building upwards on existing homes, particularly in locations with good public transport infrastructure.

The idea was to yield gradual but significant suburban intensification with the added benefit of development profits accruing to participating households. This way, ‘nimbys’ might be transformed into ‘yimbys’ through a process of enlightened self-interest. Supurbia offered a process by means of which communities could benefit from development inspired and approved BY themselves.

Many urban and suburban communities suffer from a sense that urban regeneration is being done to them.

We were emboldened in this belief when one of our partners succeeded in a collaborative development in Primrose Hill, London in which neighbours on both sides of the street simultaneously added an attic storey creating significant extra value. This project came to be known as ‘Fitzroof’. It took place under current planning legislation and what’s more in a conservation area where the policy guidance actually prohibited roof extensions.

The key to success lay in the whole street writing to the planning authority in support of each other’s applications instead of raising objections, as would be the normal expectation.

Policy impetus really kicked in when Samuel Hughes and Ben Southgate at Policy Exchange took an interest with their Strong Suburbs report on enabling streets to control their own development. Its authors drummed up an incredibly impressive array of endorsements – including from the then Secretary of State. Street Votes was born, to be followed closely by Mansard Votes, Block Votes and Mews Votes – all eminently practical versions of the same principle.

I expect that implementation will be gradual – probably involving a select few pilot schemes - before a mature supply chain and well-rehearsed processes emerge as a readily available option for neighbourhood change.

Policy Exchange brought serious policy heft, levering these ideas for community co-creation of suburban densification onto ministerial desks. The successful Building Better, Building Beautiful Commission had its roots there, giving rise to wide acceptance and understanding of phrases such as ‘Gentle Density’. Crucially, they built on Supurbia by exploring the detail of thorny issues such as the precise nature of democratic process leading to change, and provisions to protect the rights of non-participating neighbours, to deliver credible policy proposals.

There were, and are, many sceptics, of course. Some argue that policies of this kind won’t deliver fast enough to address acute housing shortage. There is an argument that the process of change will be too complex and time consuming. Others say that car dependent lifestyles are here to stay so that we must get used to building on our green belts, driving to out of town retail precincts or shopping online.

In supporting Street Votes and suburban intensification, he [Gove] is moving away from the legacy of 20th century planning around the motor car

I don’t accept these counsels of despair but equally I don’t underestimate the challenge. Even if the bill receives Royal Assent, then I expect that implementation will be gradual – probably involving a select few pilot schemes - before a mature supply chain and well-rehearsed processes emerge as a readily available option for neighbourhood change.

Michael Gove has been flexing his ministerial muscle in ways which support more sustainable outcomes for the built environment since he took office at DLUHC. He has already made his mark, calling in schemes of dubious environmental merit or developments which he feels fail to live up to NPPF strictures on design quality. In supporting Street Votes and suburban intensification, he is moving away from the legacy of 20th century planning around the motor car, in a century where survival depends on us planning to use them much, much less.

This would be a plan to live in denser neighbourhoods, closer to services that can be reached on foot or by bike, in homes that are far more energy efficient, preserving the green setting of suburbia, but greatly increasing population through the application of gentle densification.

Street votes would allow that to happen because local populations actually want it, investing their own money. If that is the way Gove sees it, he has my backing.

As seen in Housing Today