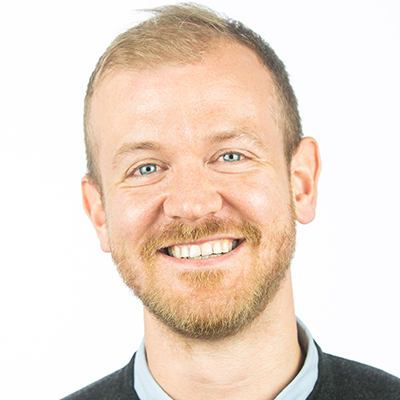 Neil joined HTA in September 2018 most notably working on 101 George Street in Croydon, South London as a Part 2 Architectural Assistant. Neil’s role involved supporting the Project Architect to deliver packages of information through the construction stage.

Prior to joining HTA, Neil worked for John McAslan + Partners (JMP) as a Part 1 architectural assistant in their residential studio. It was here he gained considerable exposure and responsibility on various residential schemes. Being located in JMP’s N17 design studio, an area of regeneration in North London in which JMP were involved, he became heavily involved in public consultation and discussion with local residents.

Neil has continued along this path and is an active member of HTA’s community engagement namely the ‘Beyond boundaries’ & ‘Assemble & Join’ initiatives which enables Neil a different type of working environment, enhancing he’s understanding of the communities in which HTA work.

Since completing his Master degree (MArch) in Westminster University, Neil has worked exclusively on HTA’s modular construction projects across all work stages, most recently on the design team for College Road, an 869 unit, co-living tower through pre-planning and planning stages. 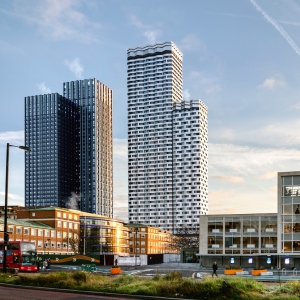