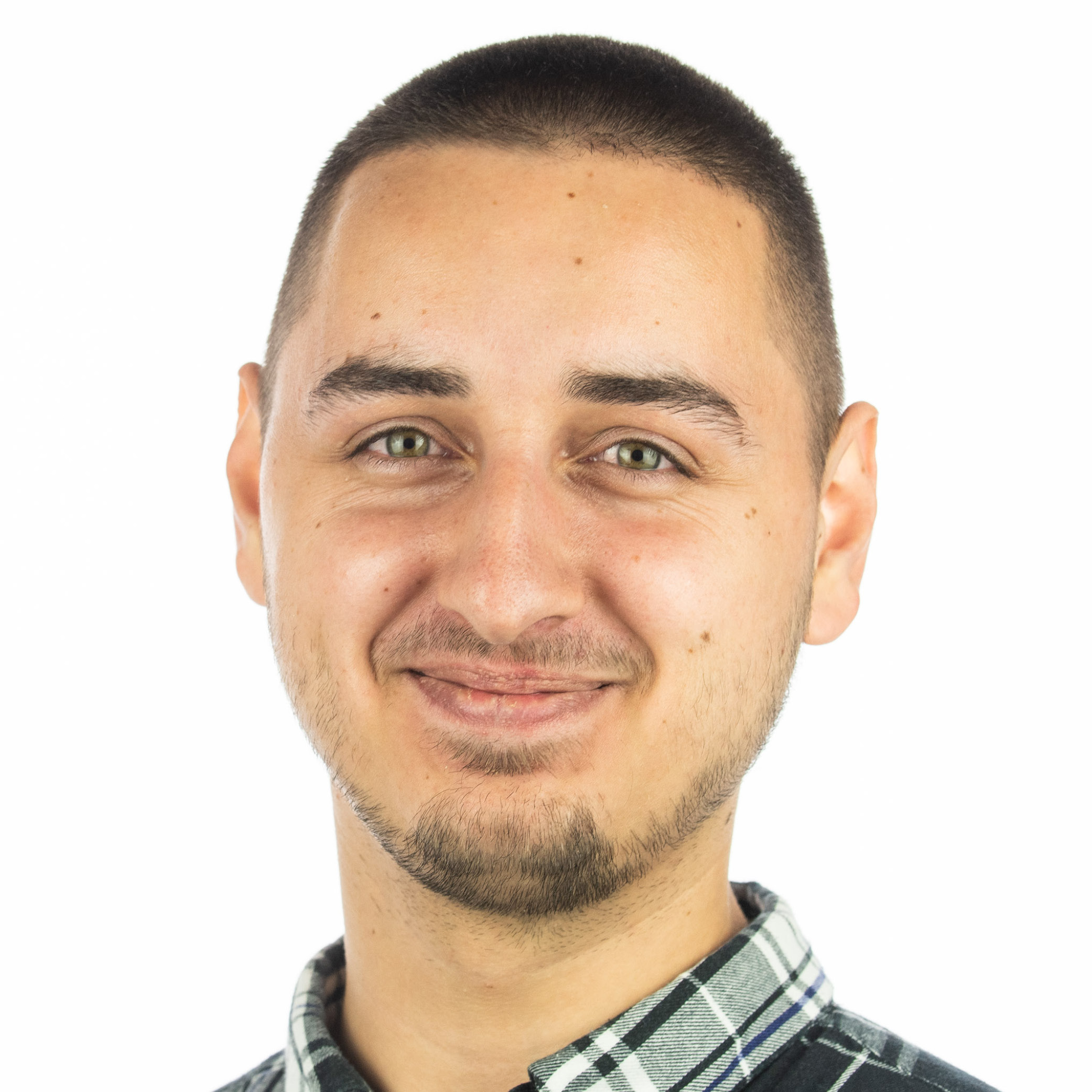 Stefan joined HTA as an Assistant Technologist in January 2020. He has contributed to the production of DD1 & DD2 reports for Stage 3 on Canary Wharf B2 Project.

Stefan is Currently working on Canary Wharf B2 Project. This is a 22 Storey Building with Mixed use- Serviced Apartments, Retail and Restaurant. The Construction is a hybrid between Volumetric Modular Construction and Traditional Concrete frame.