Our communications team engaged with local residents surrounding the new East City Point development in Canning Town to deliver a piece of public art as part of the public realm improvements. Our commission, won through competition, was to develop a piece of public art to sit within the development itself, created in consultation with the existing community - including the local school; Keir Hardy.

Working alongside Countryside Properties and the London Borough of Newham, we have developed a programme of events to engage with local residents, businesses and community groups. The premise of our project revolves around the public art being produced by the community themselves, rather than traditional public art procurement methods.

Working under the project brand of Canning Town Creative, we held a launch event which was attended by hundreds of local people, all interested in being involved over the summer. We collected ideas about the type of public art that they all liked, the piece of art they would like to see produced, and where they would like to see it located.

Our second event was with a group of older residents, held in the Trinity Centre. They recounted stories of what the area used to be like when they were younger, and how they have seen the place change over time. They also talked about the type of themes they would like to see represented through some artwork.

The final engagement event was held at the Keir Hardy School, with a group of 15 school children. They spent some time with us drawing elements that will be used in the final piece of artwork, all derived from the previously identified themes.

We worked with the drawings produced, and designed the final piece of artwork which was manufactured and installed on site in November 2017. There was a public unveiling and celebration, with everyone invited and all the children who contributed drawings, received a special memento. 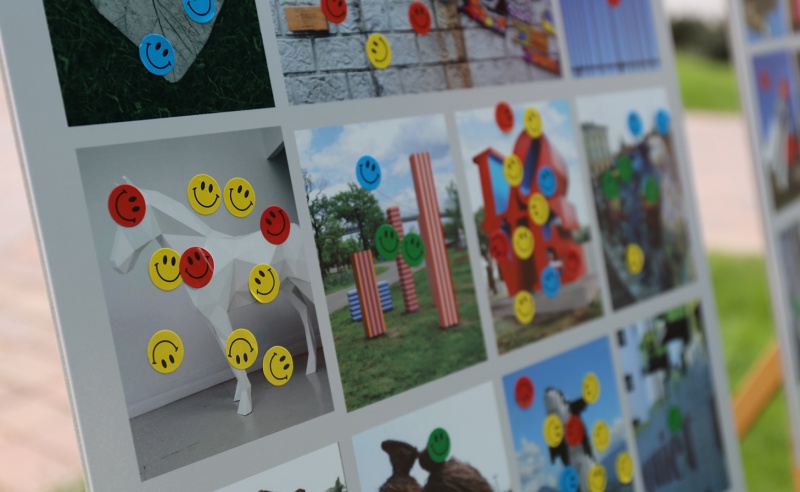 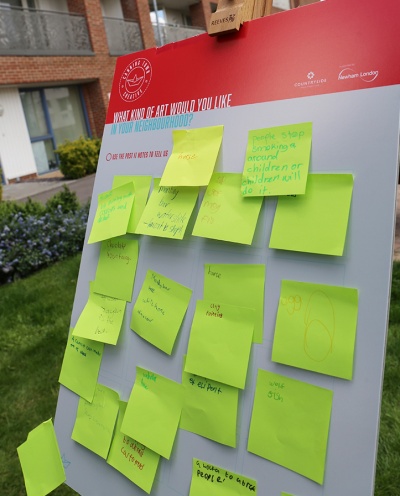 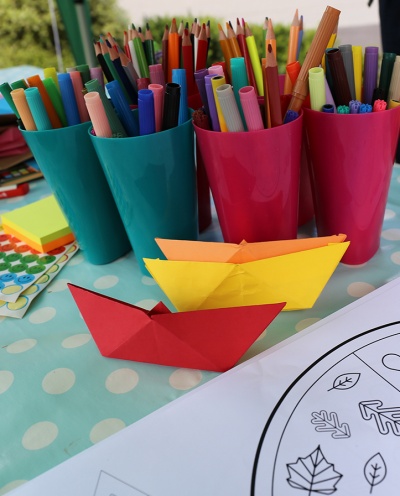 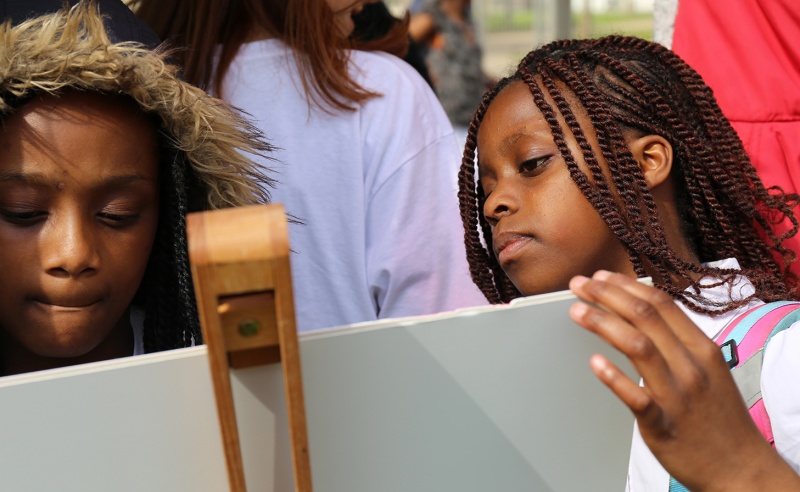 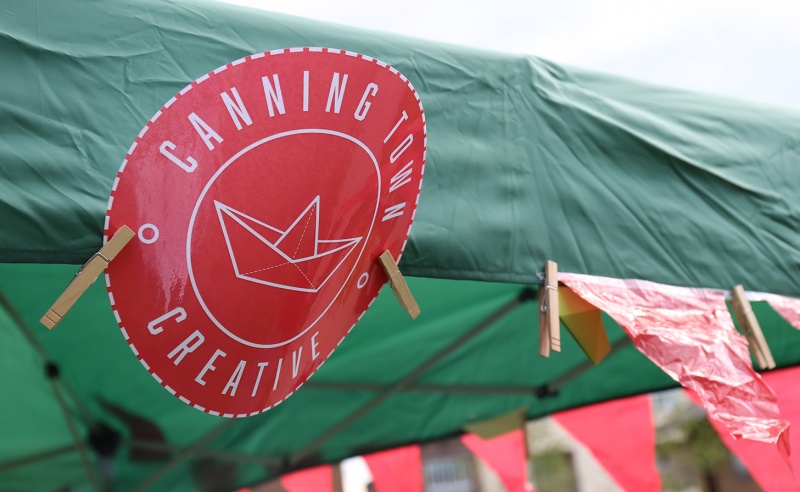 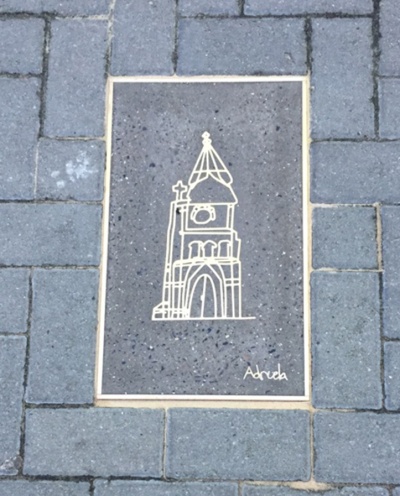 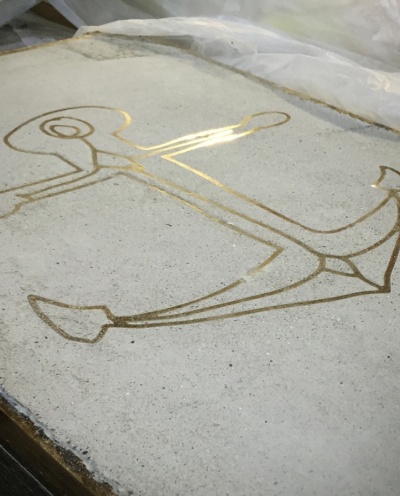 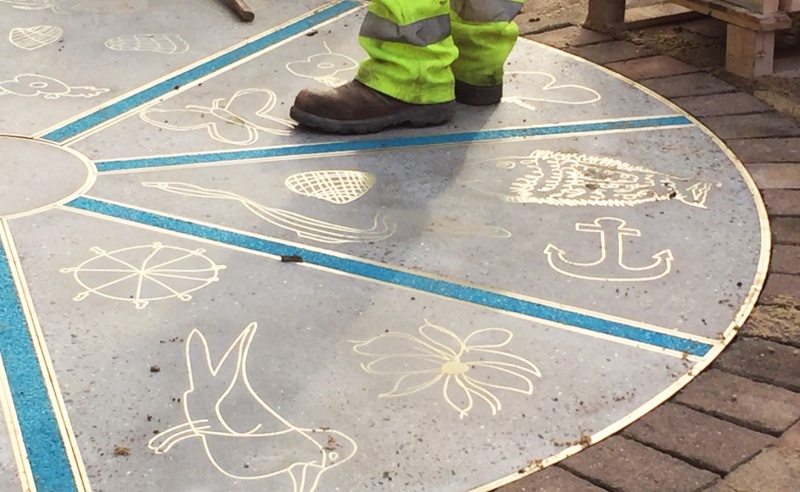