Research into Cities and Community 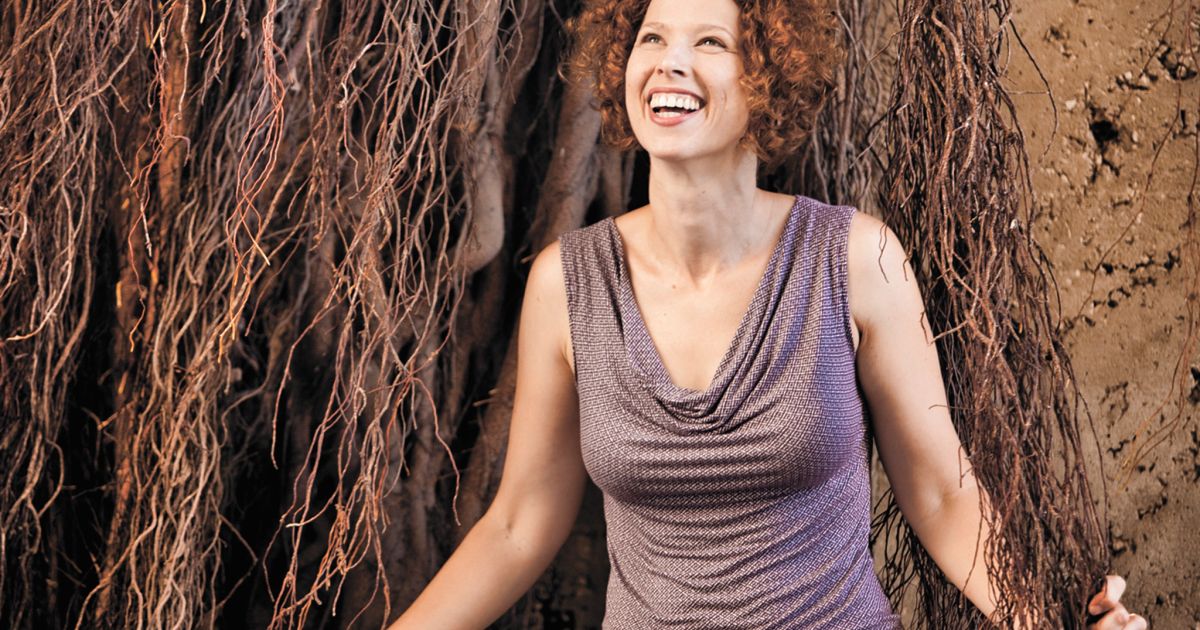 We are delighted to welcome former HTA colleague, Irit Katz, back to HTA to discuss their RIBA award winning research into cities and communities with a focus on refugee settlements.

Irit Katz is an architect and scholar who focuses on the socio-political and cultural aspects of architecture and urbanism. Her work examines the dynamic relations between the built environment and the changing human condition, covering a range of historical and contemporary areas and geographical contexts. She is particularly interested in the processes through which human environments are formed and reshaped in extreme situations such as forced displacement and violent conflicts, as well as in the role of spaces of everyday life in mediating social, ethnic and cultural diversity. Her research examines these environments as ever-changing spatial constellations through which political negotiations and cultural transformations are staged and reworked.

Irit’s research has won numerous academic awards including the RIBA President’s Award for Research and her work has appeared in a number of peer-reviewed journals including Public Culture, City, Political Geography, and The Journal of Architecture. Her forthcoming monograph, The Common Camp: Spatial Instruments of Power and Resistance on the Edge of Architecture (University of Minnesota Press), focuses on Israel-Palestine as an extensive laboratory of camps and examines how camps, whether employed by colonial, national and global powers as instruments of control or constructed ad hoc as makeshift spaces of resistance and refuge, are used as versatile mechanisms by which modern societies and territories are administered, negotiated and reorganised. In her forthcoming co-edited volume Camps Revisited (Rowman & Littlefield’s series Geopolitical Bodies, Material Worlds), the multifaceted spatial forms and meanings of the camp are examined in multiple geopolitical contexts.